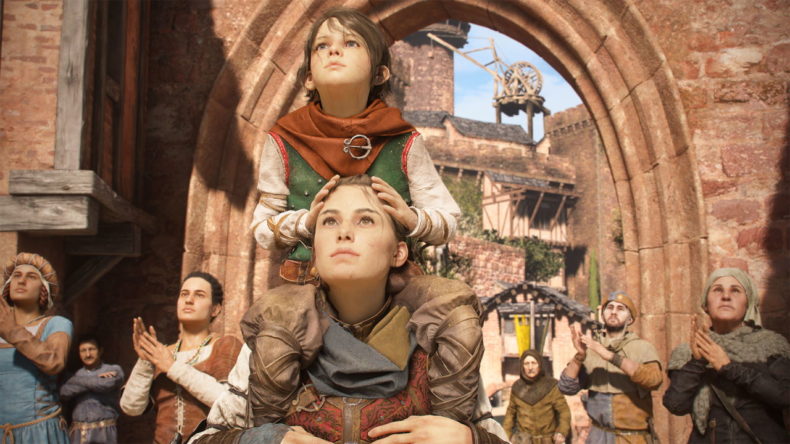 In A Plague Tale Requiem, you can find a number of Feather collectibles throughout your adventure. As well as being nice poignant moments between Hugo and Amicia when you locate one, finding all these collectibles nets you the Ornithologist trophy/achievement.

Finding them all can be challenging, as they’re often off the beaten track. However do not worry, as God is a Geek has compiled a list of every Feather in A Plague Tale Requiem below. 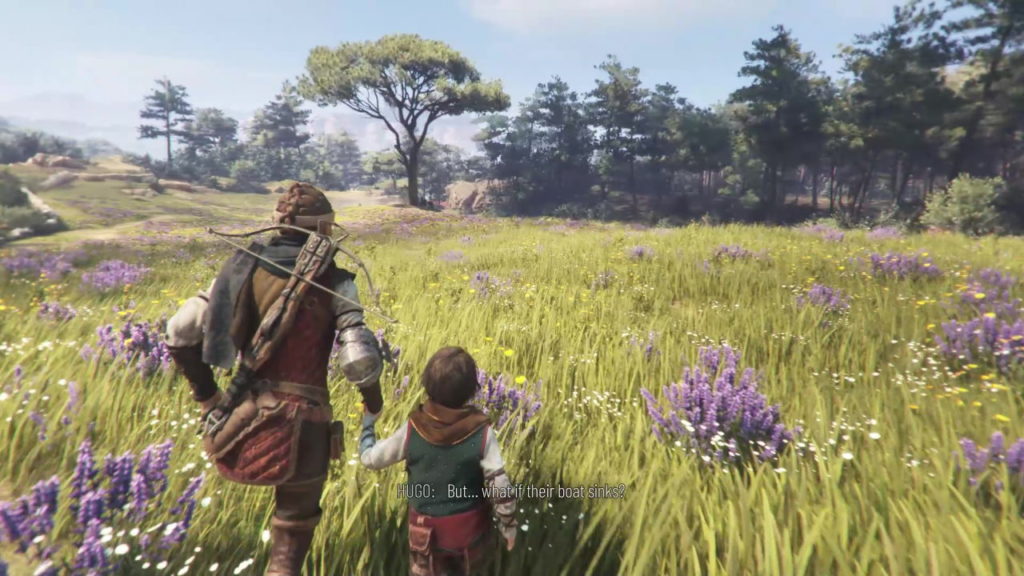 The first Feather of the game is impossible to miss, as it is tied to the main story. At the start of the Chapter, Hugo and Amicia are walking through a forest before discovering a large open field. You will see a large tree in the distance. Before long, Hugo will suggest a race to the tree and set off ahead of you. 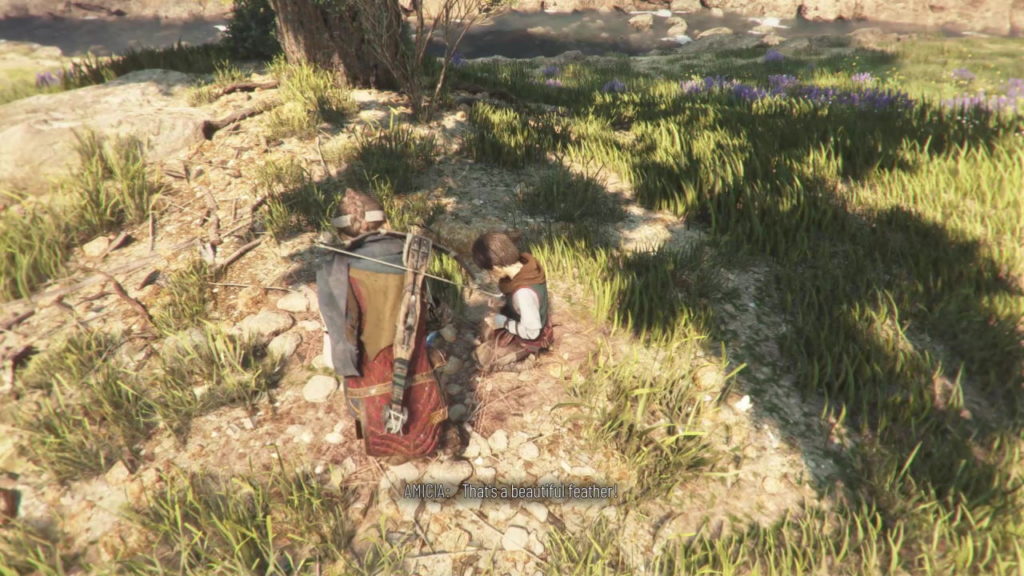 Once you reach Hugo, you will see that he is investigating a feather on the ground. Interact with him for the Jay Feather. 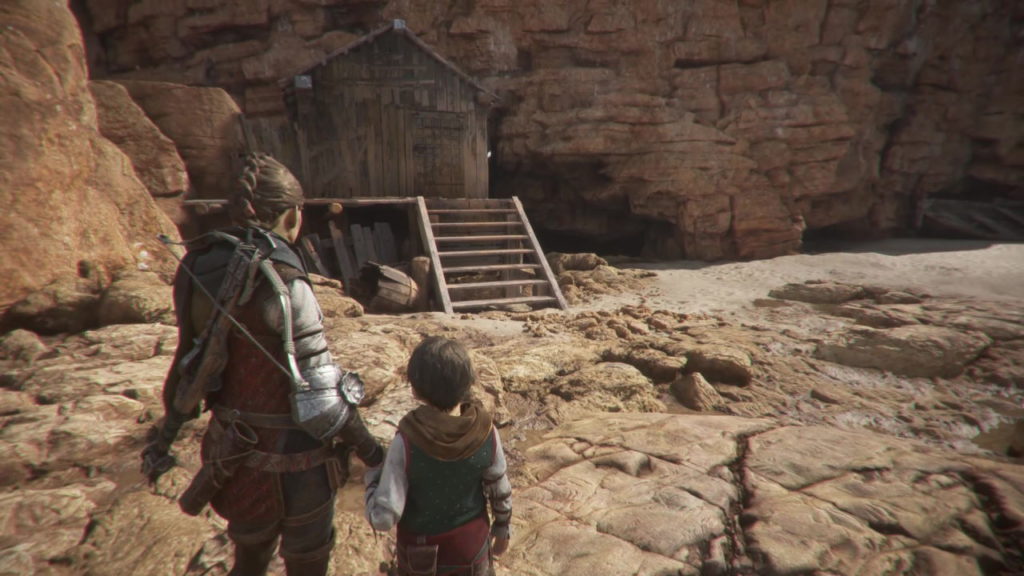 Near the start of Chapter 7, you can find the next Feather. After you arrive on the beach and Hugo does his charge into a flock of seagulls, you will notice a small hut on the beach. Approach it and enter through the front door. You’re just passing through though, as what you then need to do is jump out of the back window. 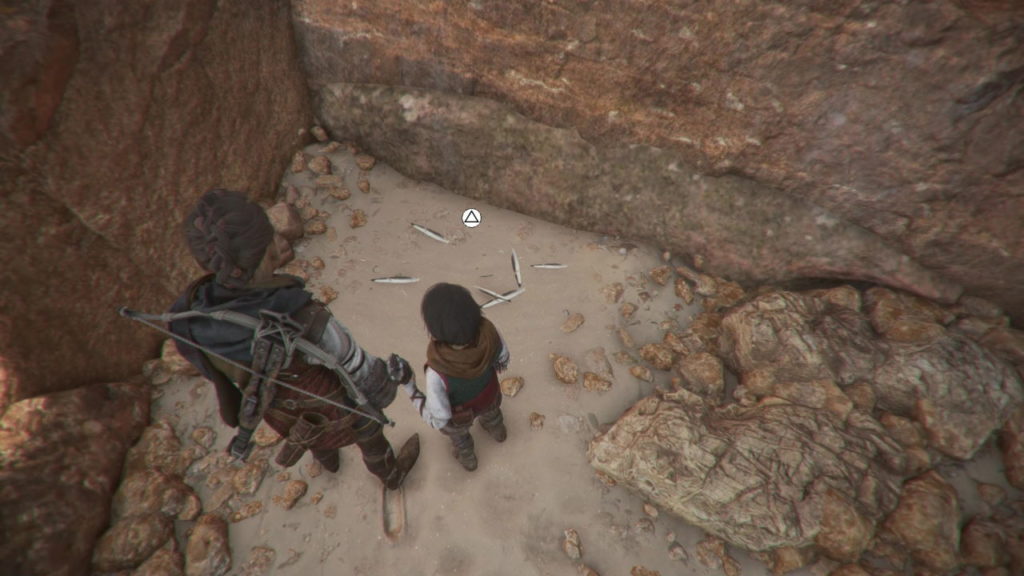 This will lead you to a small hidden path, follow it to the end, and in the corner, you should see some feathers on the floor. Interact with them to get the Black Headed Gull Feather. 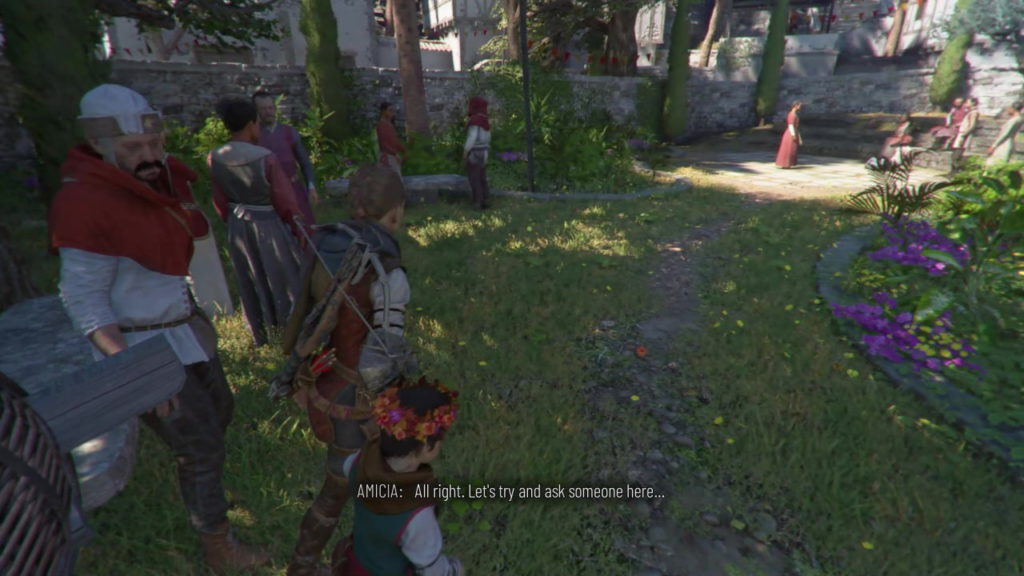 As you explore the market of La Cuna, you’ll notice a grassy area in the corner to the far left. This is where you’ll find the next Feather. You’ll want to head into the far corner, beyond the woman speaking, and then up the curved steps. 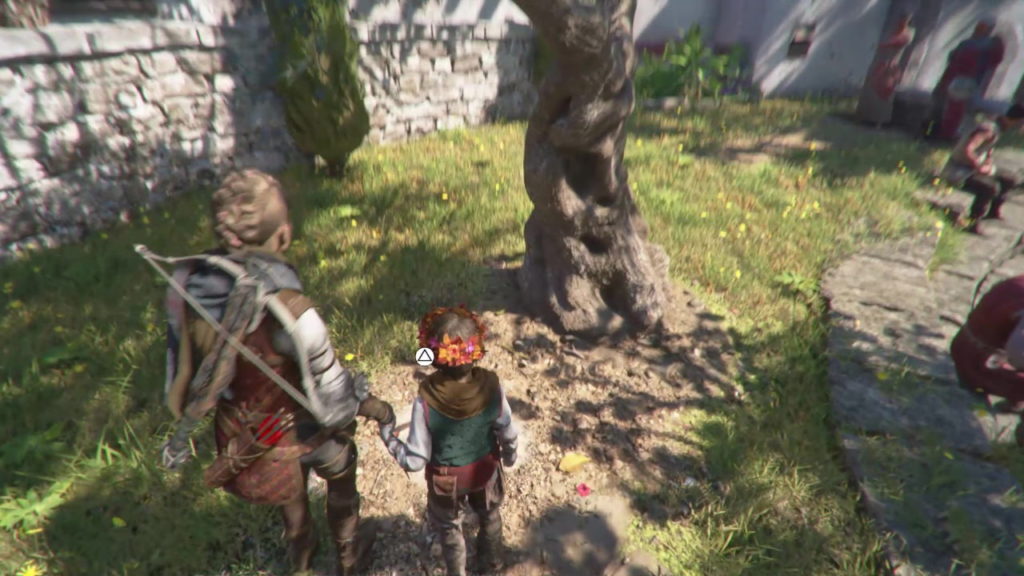 You should then find the Feather on the ground in front of a tree. Interact with it to grab the Black Kite Feather. 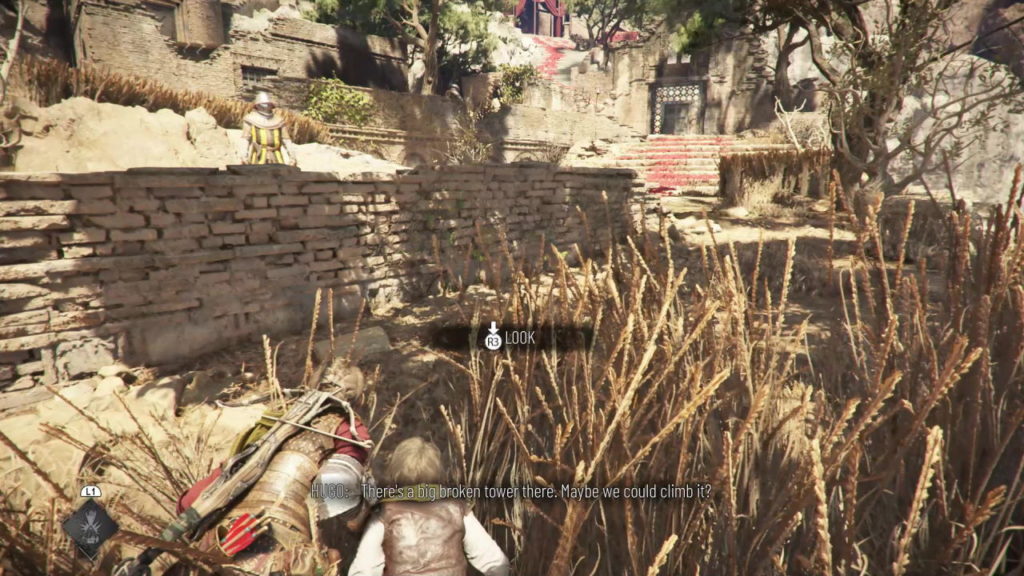 When you get very close to the Sanctuary, the soldiers will close the gates, and all will seem lost. But the Hugo will notice a broken tower you could use as an alternative route. When you reach this tower, the trick to finding the Feather is to scale the tower all the way to the top. 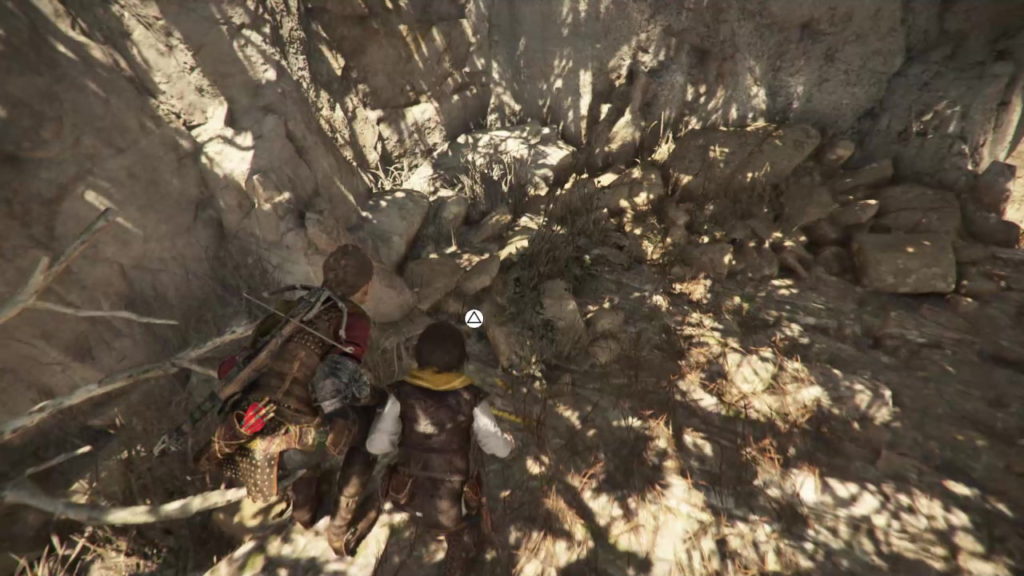 At the top of the stairs, there’s a ledge to climb up on. Now follow this ledge, and the Count and Countess will start speaking. Make your way to the end and you will notice a ledge to drop down from on your right. But before you do, look left for some Feathers on the ground. Interact with them to get the Barn Owl Feather. 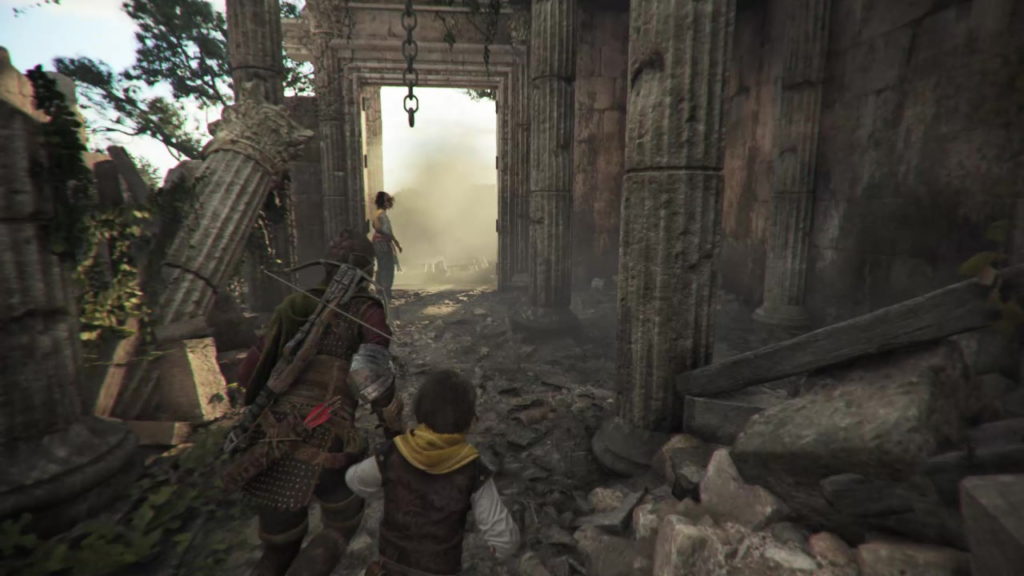 After you have used the Chandelier to bust open the door, you are able to bag your next Feather. Head out into the open and follow the path for a bit. Keep an eye out for a left turning, just before the steps to the right that lead to a workbench. You’ll need to take this route to reach the Feather. 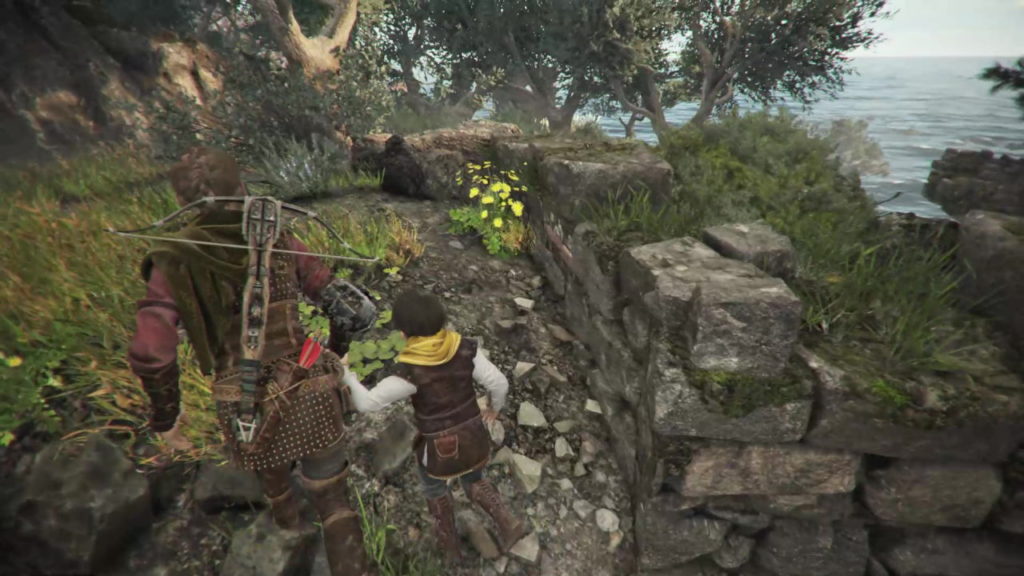 Turn right past a small tree and you’ll approach a cliff that you can drop down from onto a small rocky area by the sea. Follow the narrow path ahead of you round to the left, and then right. 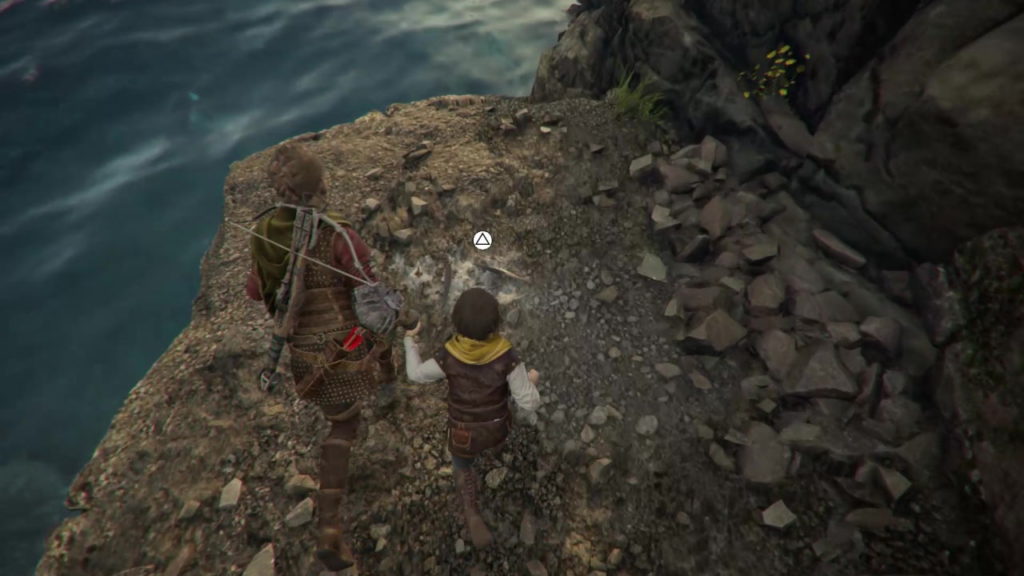 You should immediately see a pile of Feathers on the ground. Interact with them for the Raven Feather. 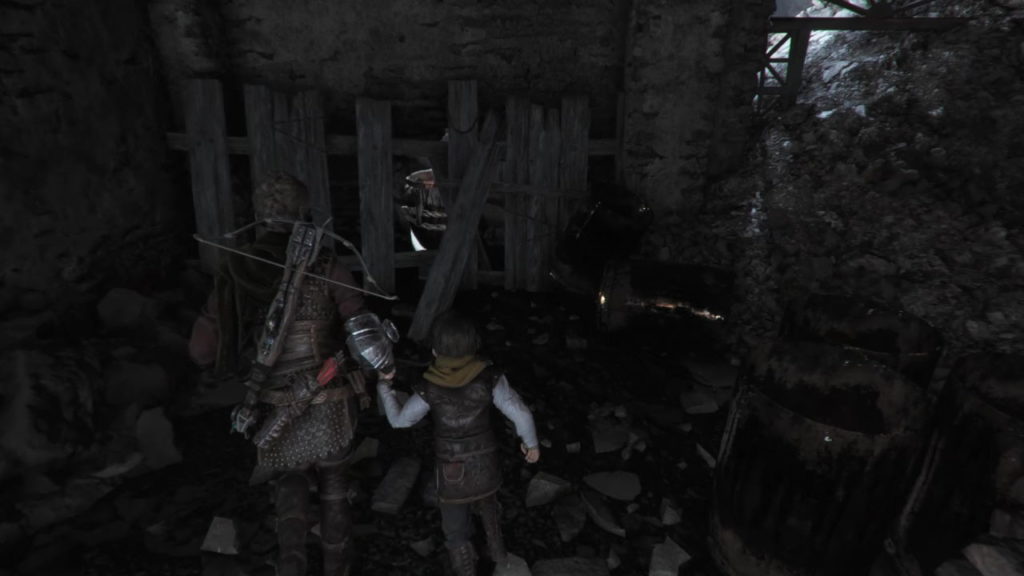 As you progress through the tunnels, you’ll need to blow up some barrels to get past a door. Once you’re in the next room, you can begin looking for the next Feather. Look to the far right of the room, and you will notice some suspicious-looking planks, with an ignitable barrel behind them. You know what to do – light that barrel up! 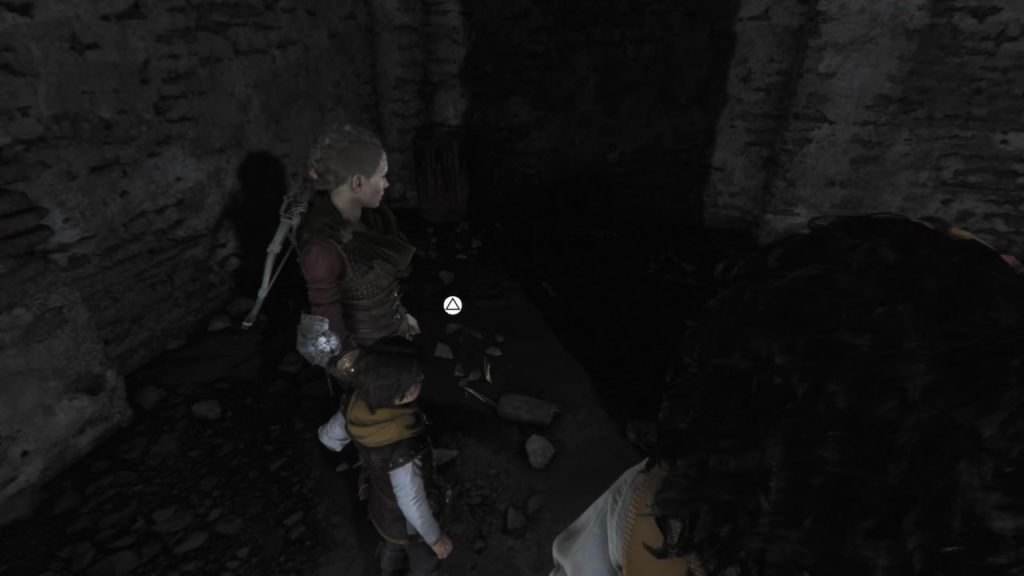 Crouch into the new hole in the wall, into a secret room. Straight ahead of you on the floor should be some yellow Feathers. Investigate them to earn the European Goldfinch Feather. 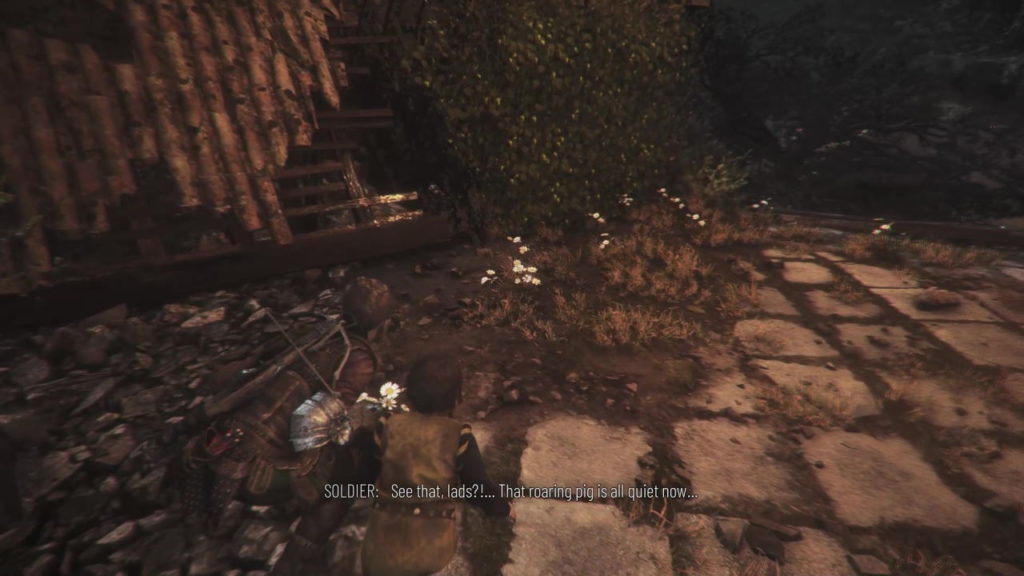 The final Feather in A Plague Tale Requiem can be found quite far into Chapter 13. You’ll need to keep progressing until you hear some soldiers talk about Arnaud. Specifically “See that lads?!…That roaring pig is all quiet now…” Amicia, Hugo and Lucas will then discuss him. But more importantly, in this area you will find a pushable cart, and you will need this for the last Feather. 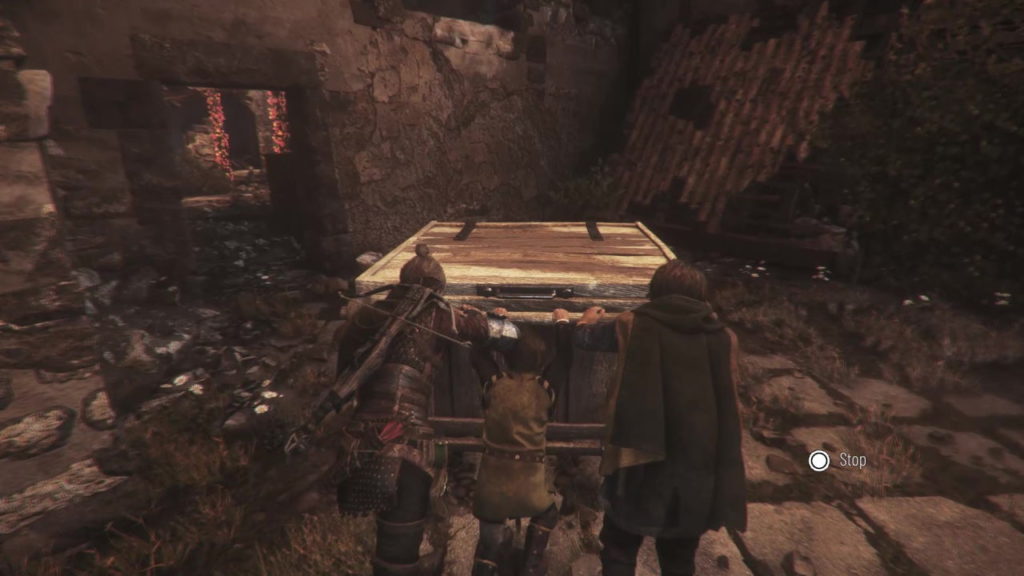 There are two ledges to climb up to using the cart. One progresses the story, the other nets you the Feather. You’ll want to push the cart to the ledge next to the door you came through, and then climb up. 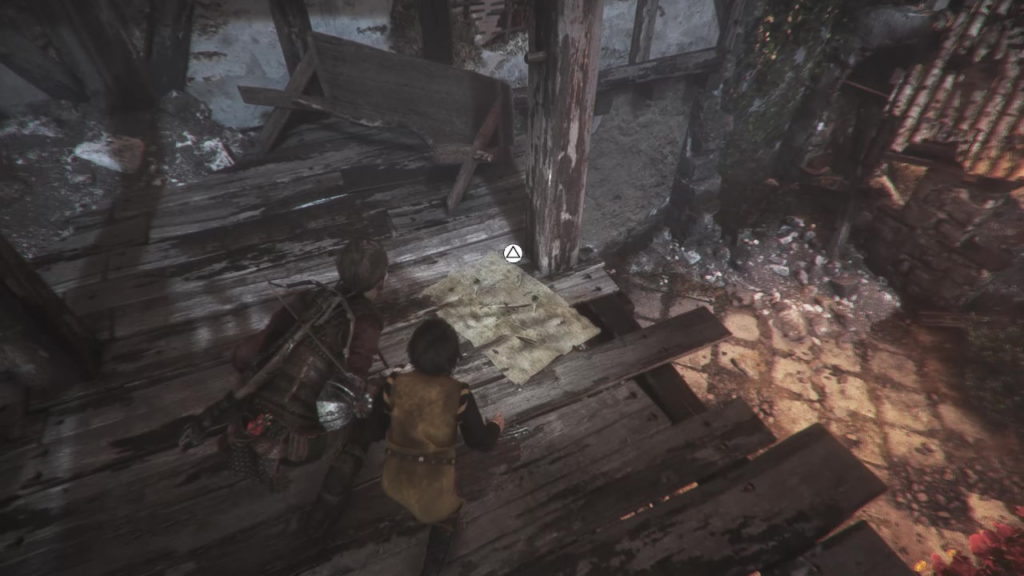 Once at the top, head straight ahead, and look slightly left, and you should see the Feather on the floor. Interact with it and you should get the Greylag Goose Feather.

Congratulations, you’ve found every Feather in A Plague Tale Requiem. You should now have earned the Ornithologist trophy/achievement.