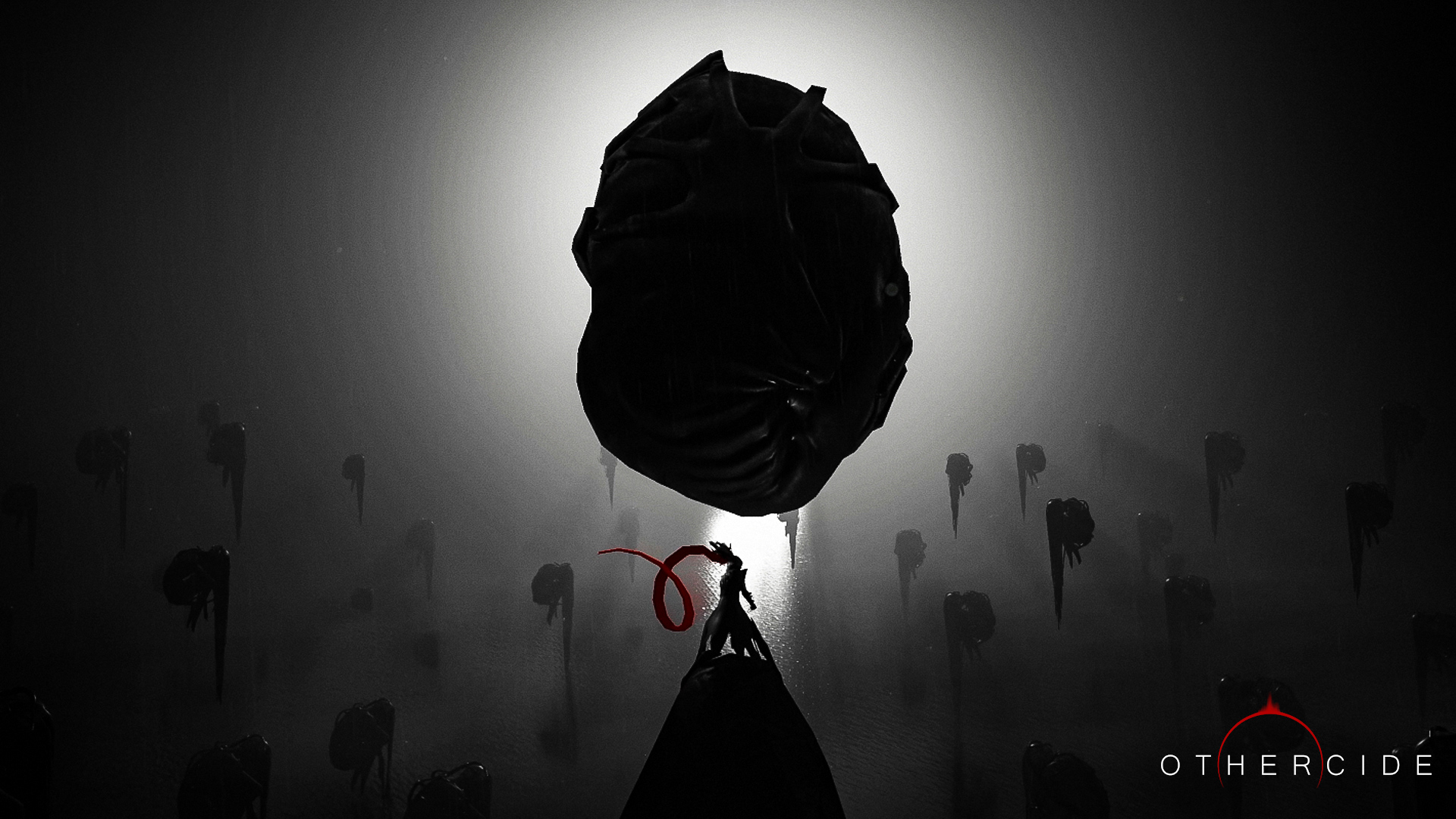 Focus Home Interactive and Lightbulb Crew have dropped some a new video showcasing their upcoming strategy horror game. The new Othercide gameplay overview trailer shows off the game’s brutal tactical combat, and I can’t way to jump in.

“Othercide debuts on PlayStation 4, Xbox One, and PC in under two weeks on July 28th, and later this summer on Nintendo Switch. As Humanity’s last hope, lead your army of Daughters to combat in an intricate dance of spectacular actions and counters, and face fearsome bosses in epic battles. Today’s Othercide gameplay trailer shows off exclusive footage, taking a deep dive into the tactical combat and progression systems that make up this dark indie gem.

In Othercide, the unique Dynamic Timeline System is at the core of every battle. Rather than simply controlling where and what your units do, you will also manipulate when things happen. This can be used in many ways, from interrupting an enemy attack before it even occurs, to unleashing a devastating series of combos. Death will inevitably take you. Healing Daughters requires the sacrifice of another, and your forces cannot withstand the onslaught of Suffering forever. However, there is hope: each failed run opens up new game-changing abilities, options and opportunities for the next attempt.”

Othercide is looking to end an already packed July with a bang. Horror and strategy don’t often meet, so I hope Lightbulb Crew are able to pull this genre mashup off.