Street Power Football is heading to PC and consoles 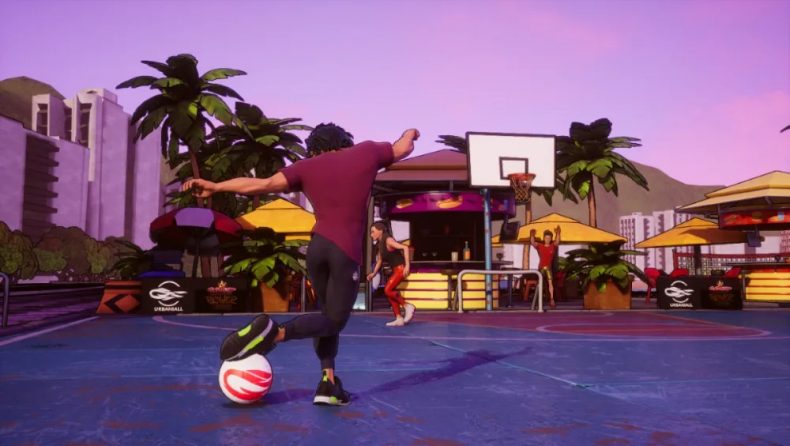 FL Interactive and Maximum Games has announced that Street Power Football is heading to PC and consoles. The whole point is to own the street and show off in as much style as possible. All you need is a football to master tricks, learn sills and share the flare of street football legends around the world in the following six game modes:

There are a fair few other key features like:

Create your own character and become the protege of Sean Garnier and attempt to rule the streets with your moves.

You can compete with friends in head-to-heads locally or online. You can also team up in teams of three to take on the AI in Street Power Matches.

Using tricks like Boyka’s Backlip, Liv’s Around the World or Melody’s special moves to stun the competition.

Your team can be customised with things like street fashions, custom emotes, tattoos and more.

As mentioned you can play with the likes of Sean Garnier, Liv Cooke and more.

To build some hype and add to your tricks is a soundtrack from some well known acts. While you’re showing off you will hear songs from the likes of Balck Eyed Peas, DJ Snake, Snap and Daniel Got Hits. You can also compete in different stages around the world including the official Red Bull Street Style World Championship stage.

Street Power Football launches digitally and physically on PC, PS4, Switch and Xbox One on August 25.

That’s not all as there’s also a trailer showing off some gameplay just below this.