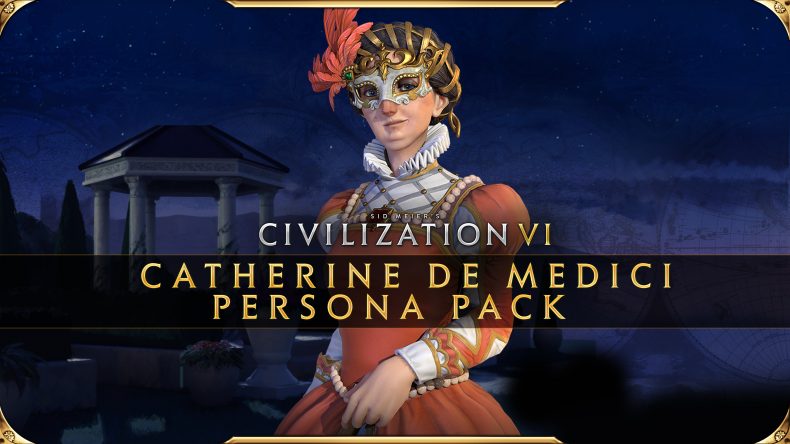 The second DLC pack in the Civilization VI – New Frontier Pass has been announced.

The Ethiopia Pack includes a new leader and civilisation, a new District and additional buildings. The DLC will also include a new optional game mode called Secret Societies.

Becoming a member of a Society will commit your membership for the entirety of the game so you will have to choose wisely. Forming alliances with other players who are also members of the same society will generate Alliance Points more quickly, and those players will have an improved opinion of you in diplomacy.

For those players in a different society, you will be immediately disliked once they become aware of your affiliation.

Civilization VI – New Frontier Pass owners will also receive the Teddy Roosevelt and Catherine De Medici Persona Packs. Each pack contains a brand-new take on a favourite leader, with a new leader model and background, new game play bonuses and an updated agenda that reflects the changes in the leader’s personality.

The Ethiopia Pack will launch on 23 July. It will be available to owners of the New Frontier Pass, or it can be purchased individually.

Likes to shoot stuff and wear pretty shoes. Is a BEAST at Titanfall.
MORE LIKE THIS
civilization VIDeveloper Diary