previous
Evil West | 6 Tips to get you started
random
next
Nadir: A Grimdark Deckbuilder is off to a promising start | Early access impressions
0 comments 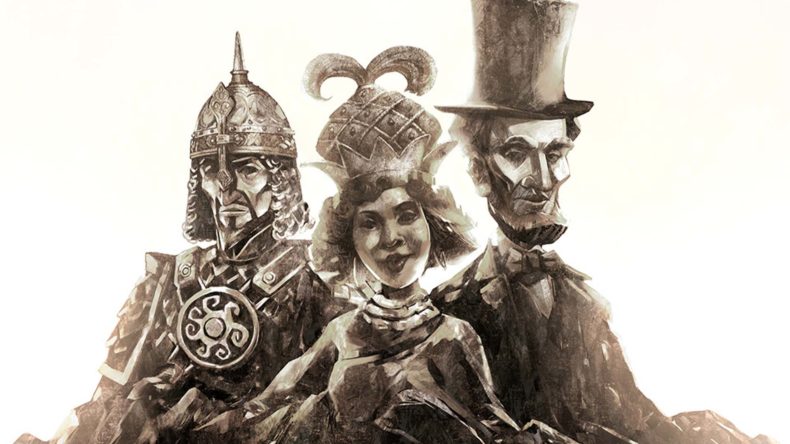 2K Games has announced that the “leader pass” for Civilization VI is available now, and will add 18 new playable leaders over time.

Lincoln catapulted the United States into the industrial age and presided over the Union victory in the American Civil War. His new abilities speak to these accomplishments, as does his Preserver of the Union agenda, which results in him only liking Civilizations with the same form of Government.

The leader pass will total six DLC packs and starts right now, running through until an estimated March 2023 release for the final pack. You do of course need the base game to play the new content.