previous
9 changes we want to see in FIFA 21
random
next
Yakuza: Like a Dragon Confirmed For PlayStation 5, New Trailer Released
4 comments 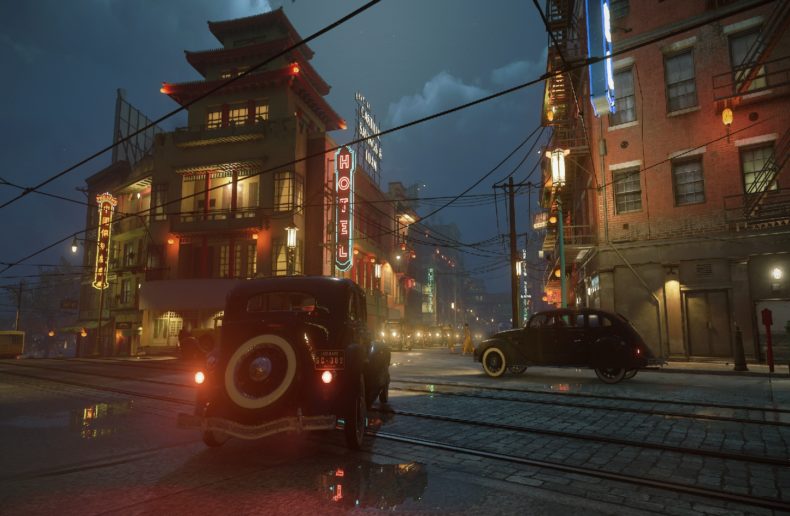 Last month saw the launch of the New Beginnings for Mafia: Definitive Edition. Now Hangar 13 and 2K have released the first extended look at the overhauled gameplay. The trailer is also narrated by Hangar 13 President and Chief Creative Officer Haden Blackman.

As well as the Official Gameplay Reveal showing off the core gameplay it also shows off the mission “A Trip to the Country”. The full gameplay trailer can be found at the end of this.

The launch date isn’t far off as the games will release on September 25. The remake features an updated script with new dialogue, expanded backstories and additional cutscenes. You’ll also come across new gameplay sequences and features, best-in-class cinematics and other enhancements.

Those who pick up a digital copy of the Mafia: Trilogy will be able to access Mafia II: DE and Mafia III: DE immediately on PS4, Steam and Xbox One. You will be able to download Mafia: DE as soon as it releases on September 25. If you only fancy picking up one game all three Mafia games will be released individually.