previous
DIRT 5 will be a Xbox Series S/X launch title!
random
next
FUSER gets a new trailer and songs
0 comments 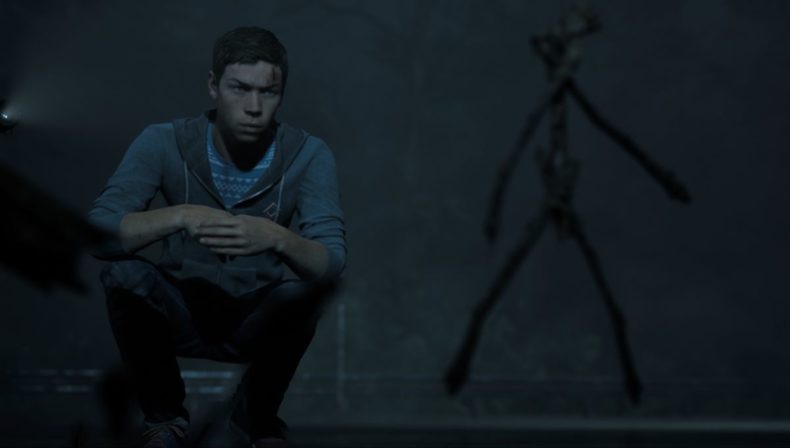 This little phrase was a common thought that I often muttered out loud while playing the thirty-minute sneak-peek of The Dark Pictures Anthology: Little Hope. And that’s a good thing; a confusion borne out of curiosity and the game’s clever storytelling. Whilst playing I was left in the dark both literally and figuratively and I bloody loved it. The best demos should leave you clamouring for more, and without question, the Little Hope demo has done just that.

The second in the Dark Pictures Anthology from Supermassive Games, Little Hope does feel instantly familiar. For those of you who’ve experienced either Until Dawn or Man of Medan, you’ll know at least the core of what you’re getting here. A group of individuals find themselves in an increasingly creepy and undesirable situation, and the decisions you take can decide whether each and every one of them make it out alive. 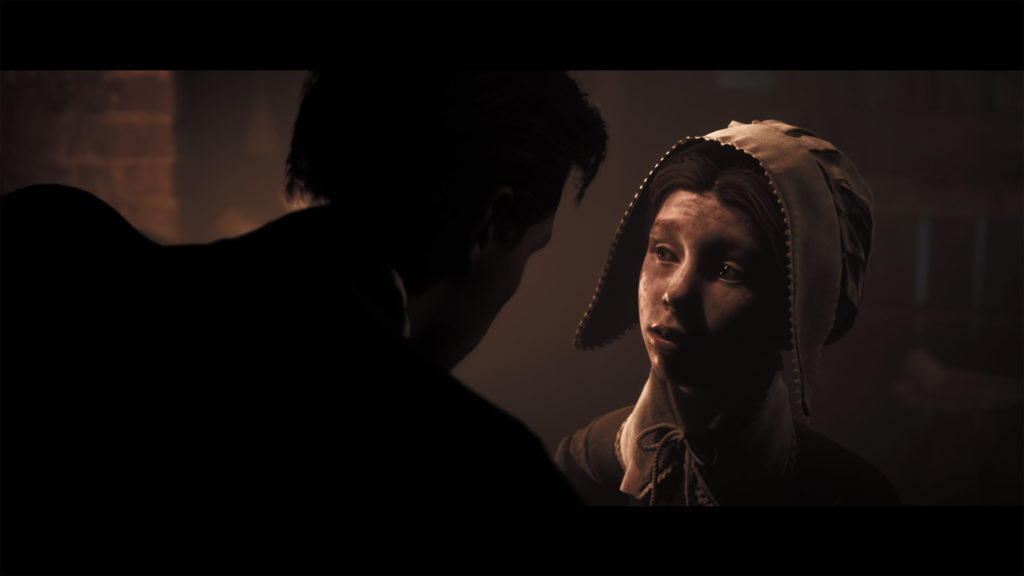 But despite the obvious similarities, Little Hope is clearly doing things differently to both its predecessors. Gone is a cast straight from your classic teen-horror flick, with Little Hope going for a more diverse line-up. Older characters John and Angela make this feel like a very different type of experience. And even in the short Little Hope demo, it’s clear this casting choice isn’t diversity and inclusion purely for the sake of it. I’ll avoid spoilers, but these characters serve the narrative whole of Little Hope in a purposeful way. Their different demographics also make them a more interesting cast as a whole, one of the criticisms from some of the cast of predecessor Man of Medan.

The titular Little Hope is a small town with a dark past, focussing on the mid-1600s fascination with witchcraft. And more specifically how locals would sentence to death those believed to be following the practice in the name of the Devil. Previous games deal with phenomena for our heroes in the here-and-now and it’s clear this historical nod back is a different approach. But traditional flashbacks these definitely are not, with the demo showing two different visual experiences of the past, that strangely our heroes are a part of and can seemingly influence from the present. If that sounds odd, it’s because it is, and perfectly exemplifies the intrigue and curiosity I came away from Little Hope with. I wanted to understand more of how the pieces of the puzzle fitted together.

The part of the story that was showcased in the demo definitely wasn’t the very start of Little Hope. Two of our characters were seen entering an abandoned Police Station looking for a phone to presumably help them hightail it out of there. Later when they’re joined by the rest of the cast, their cuts and bruises hint at something else significant that’s happened in the lead up to where they are now. Because of that, the iconic “bearings” introduced in Man of Medan weren’t visible as they’d reveal more of the backstory than I’m allowed to know. But just in the demo of under 30 minutes, I witnessed four or five “Bearing Updated” moments meaning the decisions I’d made were critical and would impact something in the future. It certainly seems the branching narrative of Little Hope may be even more intertwining than previous adventures, which is a very welcome thing indeed. 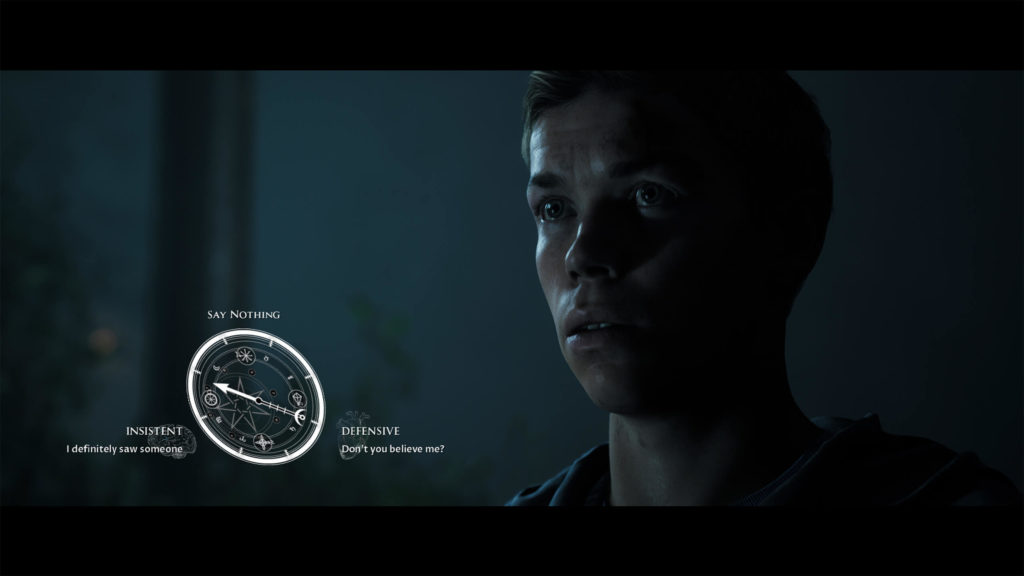 Whilst this is very much a Supermassive Games title, there were other franchises that Little Hope invoked. At times, I was getting Resident Evil vibes, likely influenced by the dark, creepy Police Station with its mix of fixed and following camera angles. But then as the story progressed outside, it felt very much like Silent Hill as the fog descended and I approached a precarious bridge. The wider, open spaces also made it feel very different from the often claustrophobic ship interior of Man of Medan, which helps it build tension in a more atmospheric way than the creeping nervousness that existed in its predecessor.

It seems then that Little Hope, from its demo, is trying a few different things. And from what I’ve experienced so far, they all seem to work well together to create an experience that is exhilarating and alluring. I’m curious about the storytelling, I want to know more about the cast, and see more of Little Hope and its likely diverse locales. In just under thirty minutes I’ve witnessed a lot, some jump scares, some creepy goings-on, and yes, even a QTE, but I’m hooked in and can’t wait for the end of October to play the game in full. Little Hope is shaping up to be quite special, and should definitely be on your radar. Even for those who perhaps didn’t appreciate Man of Medan, Little Hope feels like an aim at addressing concerns to create a consummate horror experience.