Little Hope from Supermassive Games is all about decisions, some of which have a significant impact on the story. Some go further still and have an impact on which of the characters live and which die. It can be quite tricky to make the right decisions to keep the entire cast alive until the end. So to help you, we’ve pulled together a Little Hope guide to keep everyone alive.

Please do not read on unless you have finished Little Hope at least once or are not bothered about plot/core mechanics being spoiled. In order to provide the information required to keep everyone alive, we’ll need to go into certain details that spoil the story. You have been warned.

In Little Hope, there are two main causes of death throughout the adventure. The first is the obvious one of avoiding death at the hands of the demons chasing the cast. This will usually be through QTEs, that if you can handle should mean you are OK. However, some require decisions to make that can also have an impact. The general rule though is to help other members that are in peril if you can, rather than running away for your own safety.

The other key decision to make with Andrew during the Low Point chapter is to choose between saving Taylor or Daniel. Choose to save Taylor, as Daniel is able to look after himself, and this way both make it out alive. If you choose to save Daniel, then Taylor will die.

A note about weapons 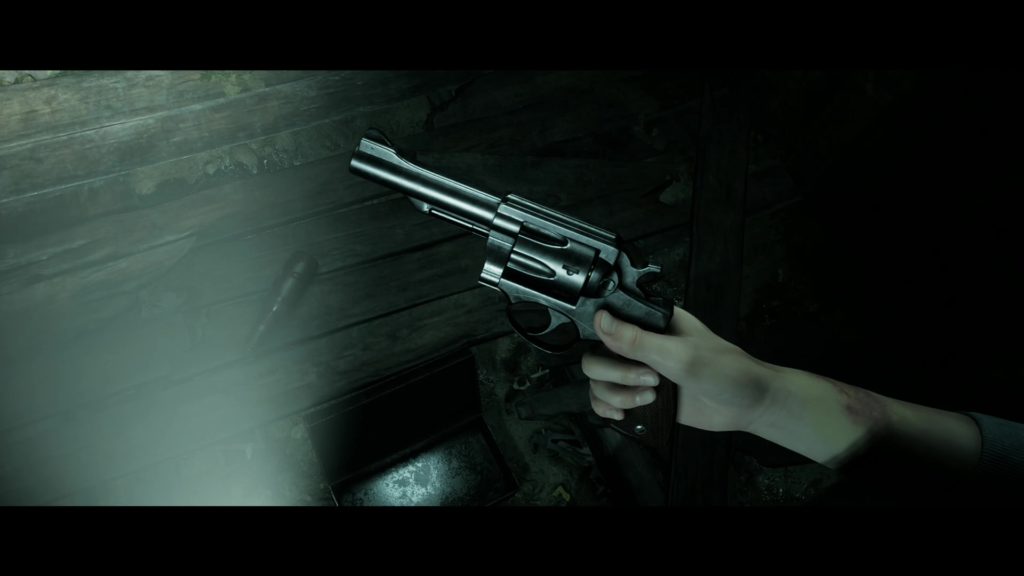 During your adventure, you can actually find two different weapons, a gun (Andrew in the Off Track chapter) or a knife (Taylor / Daniel in the Troubled History chapter). It is actually possible to finish Little Hope and keep everyone alive without picking up a weapon. All weapons do is give you chance in QTEs to attack demons that you wouldn’t otherwise have had.

There are no downsides to picking up the knife, but the gun is a different story entirely. Picking up the gun and using some of it’s bullets can affect the story, and not in a wholly positive way. Therefore it is recommended if you can handle the QTEs, that you leave the gun alone and don’t take it with you.

The other premise at play throughout Little Hope is that of character traits, and if you want to keep everyone alive, you’ll need to pay attention to them. Specifically, you’ll need to pay attention to the Locked Traits as these are specific negative traits that cannot be changed. The reason for this is because right at the end of the game, you will be judged on how many of these negative locked traits you have accrued, and if you have too many, your remaining characters will die at the hands of their specific demons right before the final credits.

The best way to keep them low is to do the opposite of those negative traits. And therefore that means choosing the more positive, friendly, supportive options when given dialogue choices or other decisions to make. Try and reduce conflict, agree with each other and help each other and you shouldn’t go far wrong. Important decisions that can really affect your traits, one way or another, are those shown in the Bearings. In Little Hope, Bearings are now for each character, rather than specific events at that is why, to keep a track of their key interactions that could spell their doom.

Also, don’t take the drink in the bar from Vince as John near the start of the game. It’s completely unnecessary and gives you a locked trait straight away 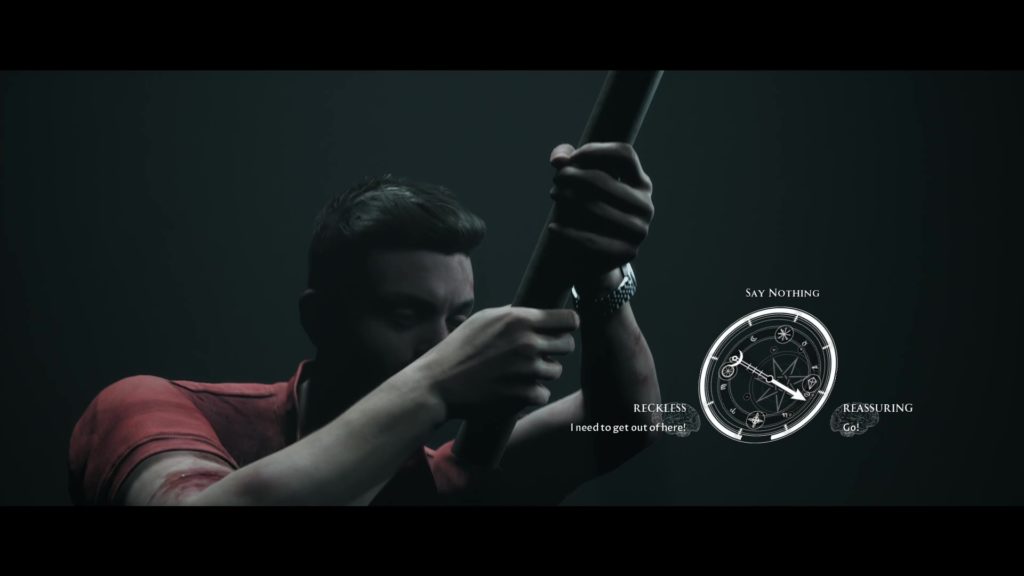 If you’re worried about racking up too many negative locked traits, do not worry. There is something else that can give you the edge and help you keep everyone alive at the end of Little Hope. Certain characters will have key heroic moments that can eliminate all of their built-up negative traits.

Taylor: In the Reflections chapter, after the flashback, Taylor will once again be attacked. Daniel will go after her, and after a few QTEs, you’ll get the option to plead for help from Daniel, or to tell him to go to save himself. Tell him to save himself and watch Taylor’s locked traits shatter.

Daniel: In the Ruined chapter, once you have explored the building, you’ll see some huge crates blocking your path. You’ll call over for Andrew to help, and once they’re pushed over, Daniel will fall in a hole. He’ll be attacked by his Demon, and as Andrew you should offer to help him climb back up. Then after a few QTEs to dodge the demon and grab onto the pole, Daniel has a similar choice to Taylor, and again you should tell everyone to go and save themselves. Again, any of Daniel’s locked traits will shatter.

John: Once inside the Ruined house at the end of the Heavy Burden chapter, John will barricade the door with a sledgehammer, and then hold his weight against it against his demon. You get another option here to offers to selflessly save everyone else. Although it is not clear if this works in the same way, as you don’t see traits shatter for John before the final chapter, and cannot check because Andrew is the person you are controlling.