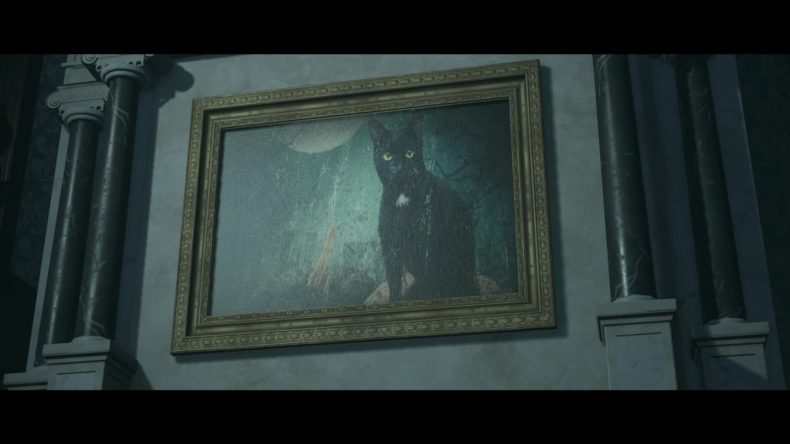 The Dark Pictures Anthology titles from Supermassive Games are famed for their branching narratives. It requires the player to make choices that will affect the outcome of the story. To try and help you out during your adventure there are pictures scattered around Little Hope that reveal a glimpse of the future. These premonitions show futures that may or may not happen depending on your decisions, and aren’t always obvious what they are showing. But finding them is well worth it to try and see what could lay ahead.

We’ve pulled together a guide to help you find all thirteen pictures in Little Hope. It is recommended that you complete a playthrough before using this guide, just to avoid having any plot points spoiled.

Chapter Found In: No Escape

When the group is together for the first time, and you’ve discovered about the strange fog, you’ll eventually take control of Taylor again. Straight away, you’ll want to turn left and head back through the gate that Angela and Daniel came through. Continue straight ahead, and you should see the light of the first of the Little Hope pictures glowing to the right, in the back of a truck. 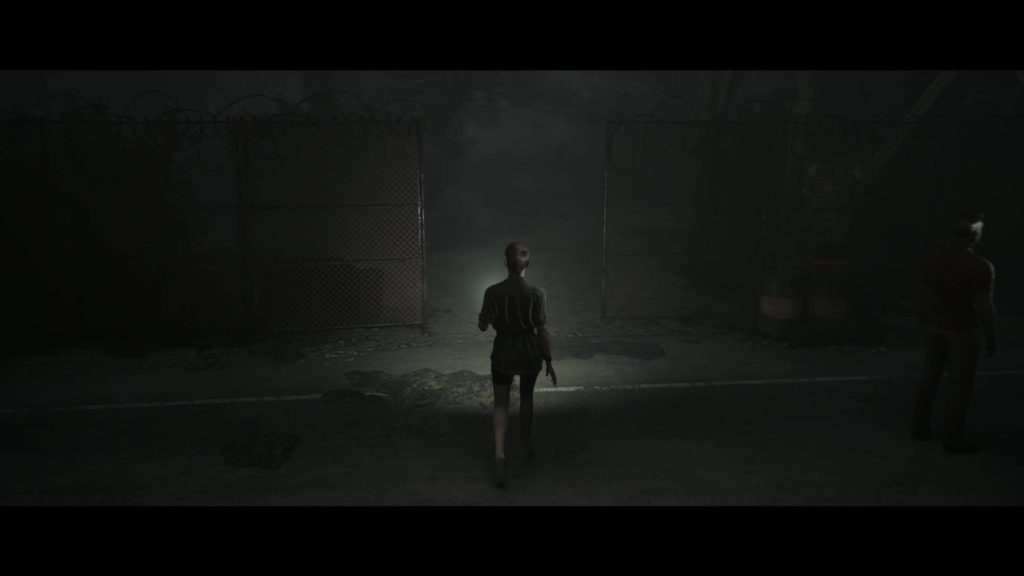 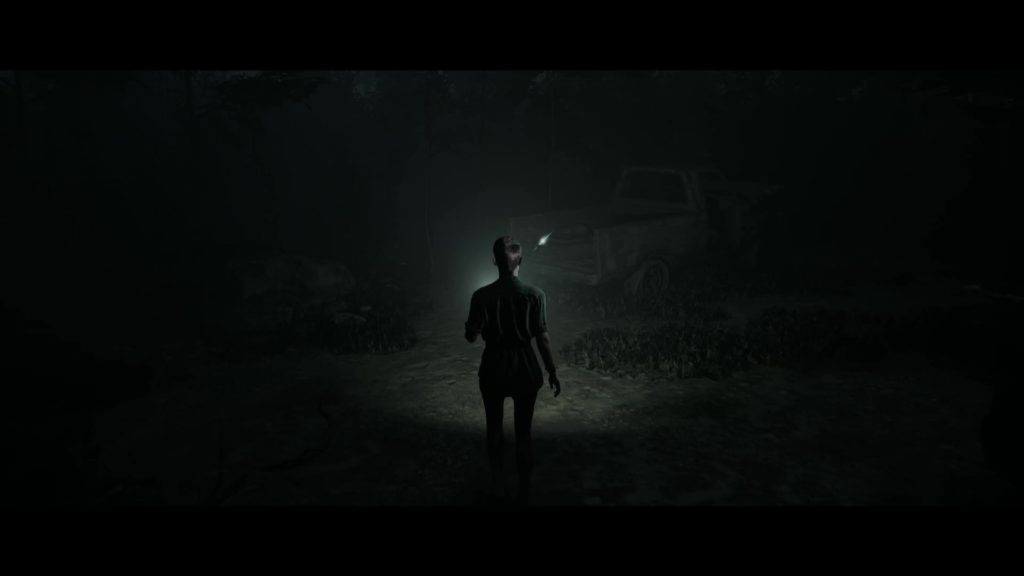 After you exit the Black Cat Bar, you’ll take control of Andrew. Rather than heading forward towards the road, you’ll want to head immediately left instead. This will take you around the side of the bar, and you’re looking for a picnic table. The glow showing the item should be visible directly in front of you. 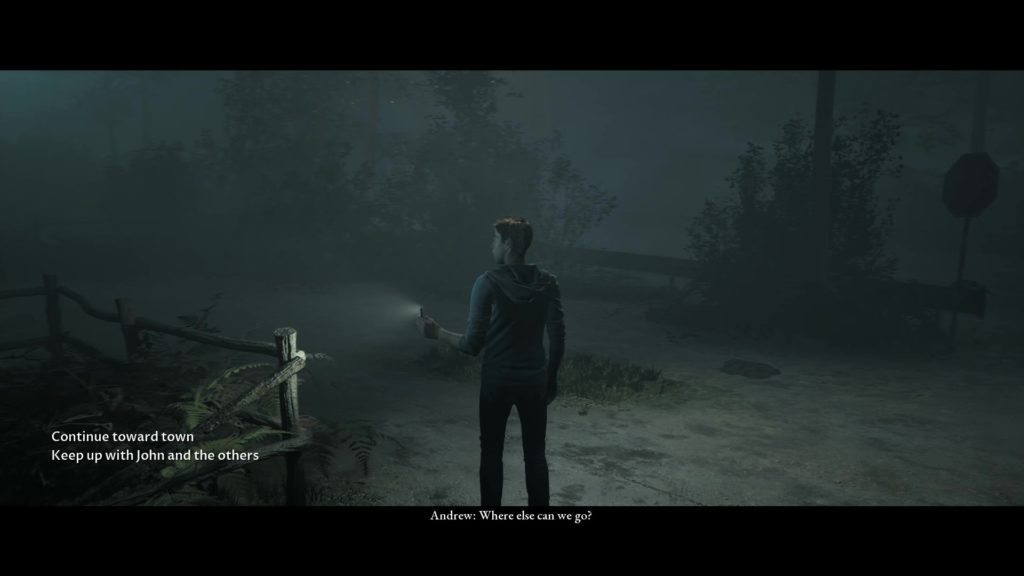 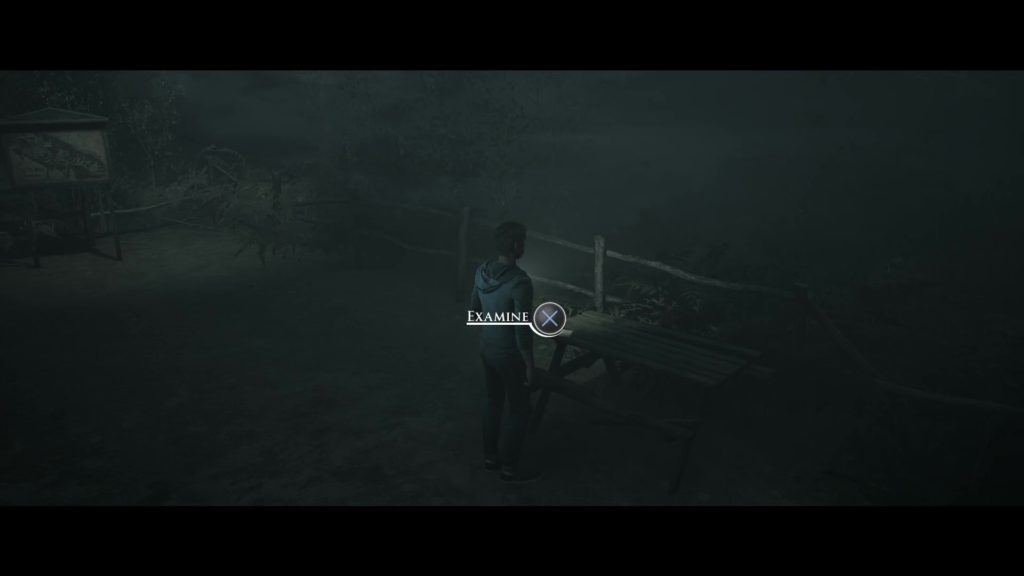 As you take control of Angela, you’ll want to start walking up the road. You’ll see a car in the distance, which you will want to approach. Once you have passed it, turn left to go down by the left-hand side of a white house. On a green drum by the house, you’ll find the next picture. 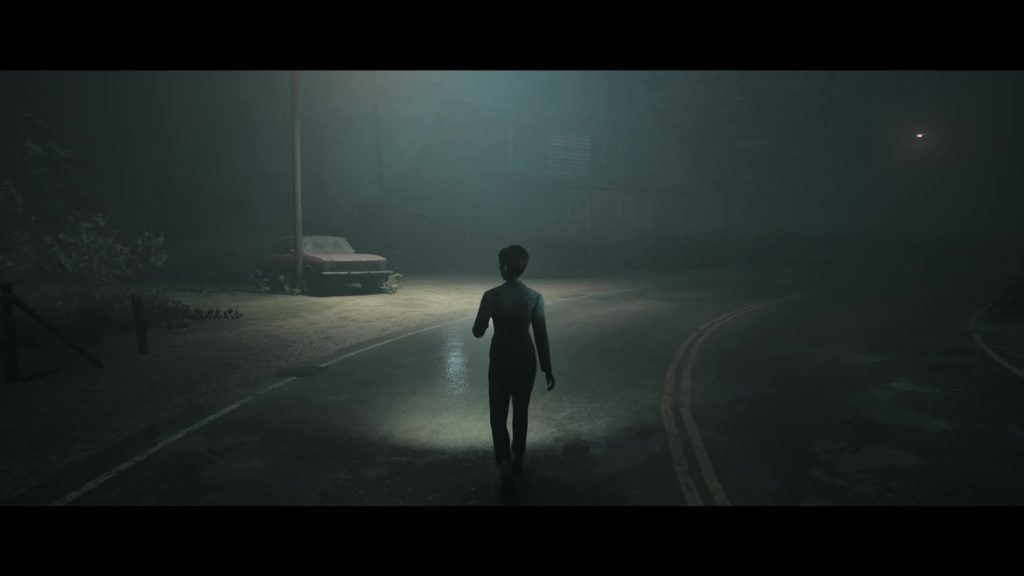 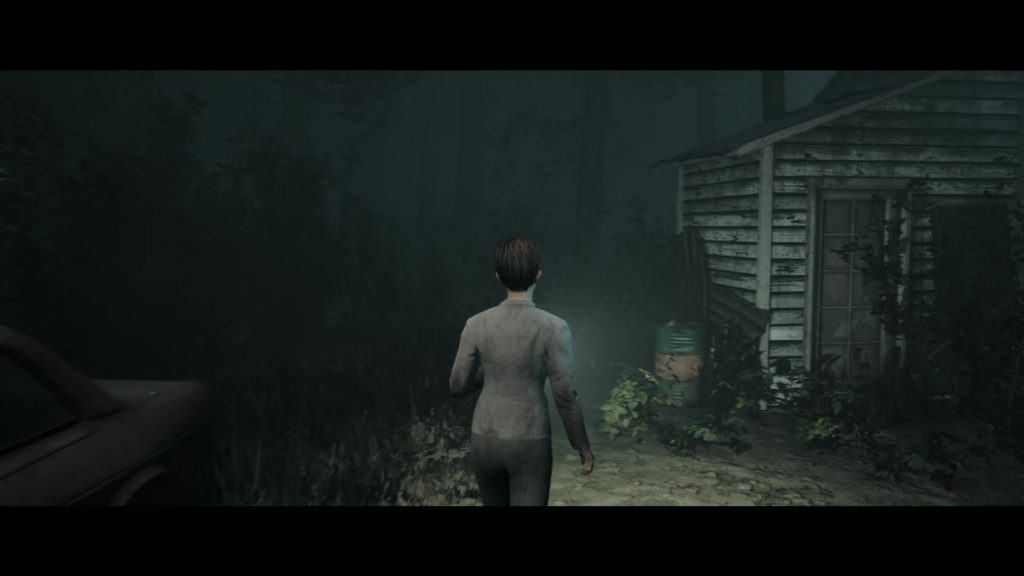 Chapter Found In: Off Track 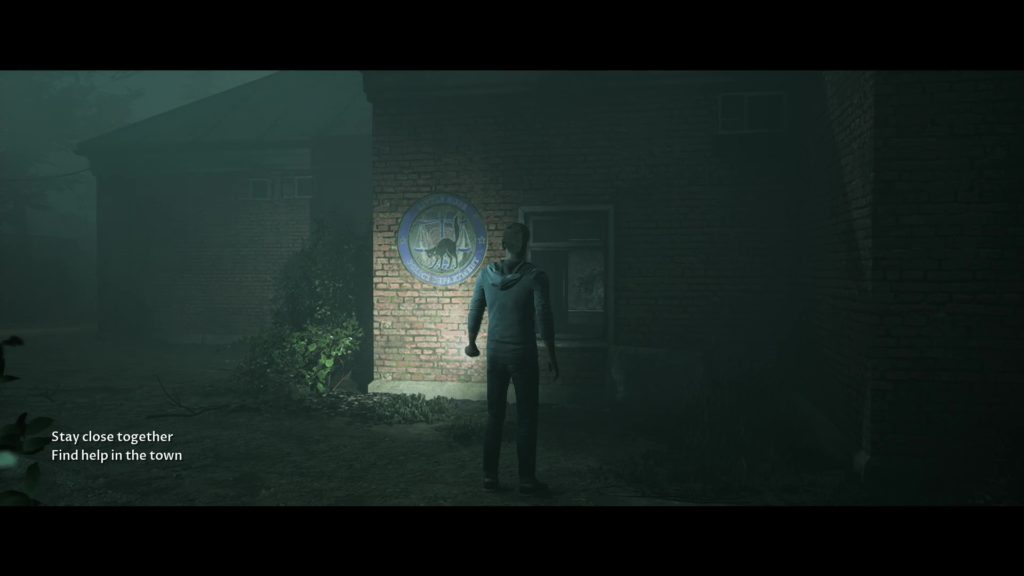 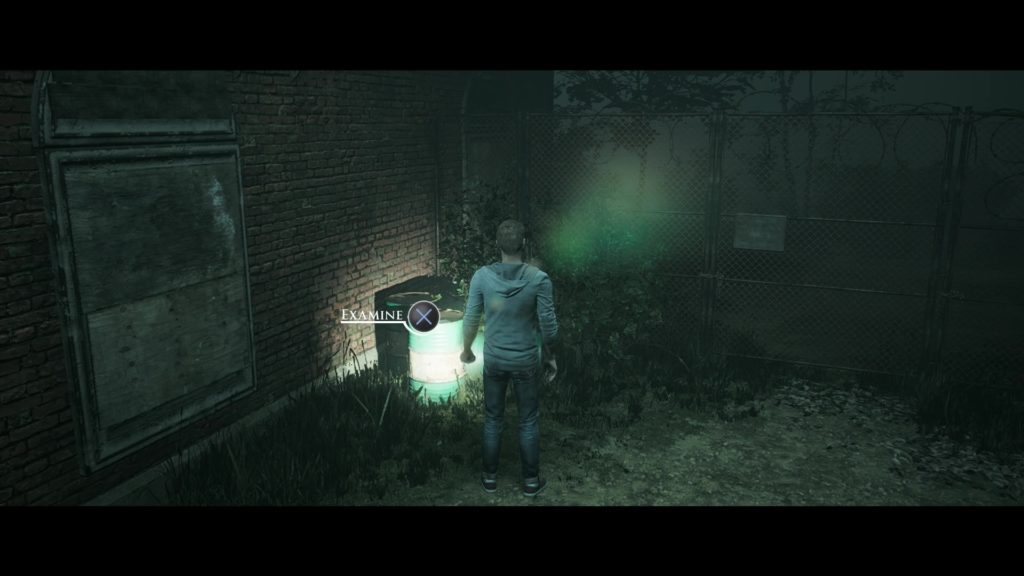 Chapter Found In: Another Way

After seeing the flashback scene in the Playground, your next picture is just up ahead. When you’re back controlling Daniel, make your way to the back of the Playground, indicated by the glowing lamp. Then proceed forward until you pass a large rock on your right. Directly after the rock, turn right and you should see the picture on a picnic table. 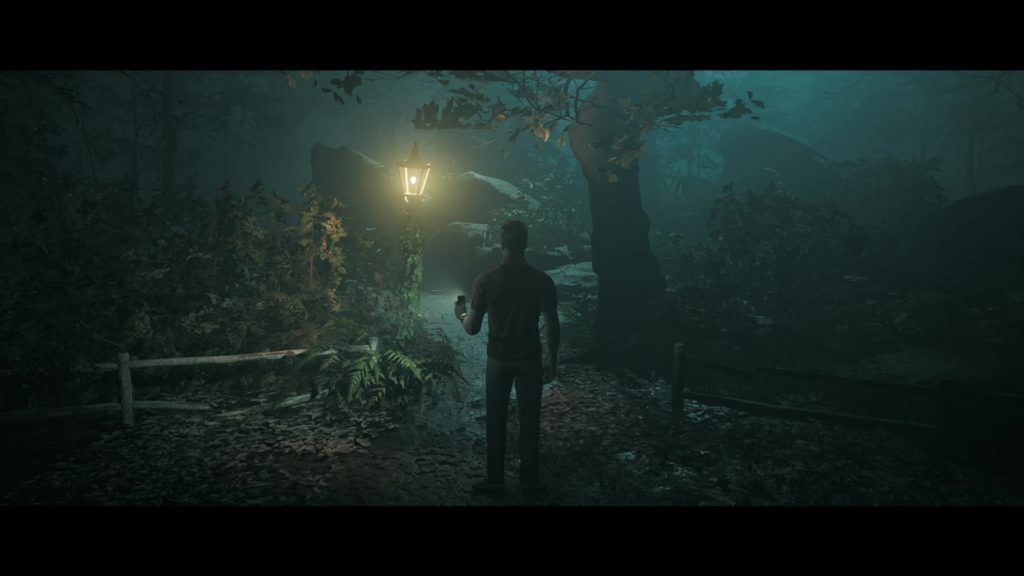 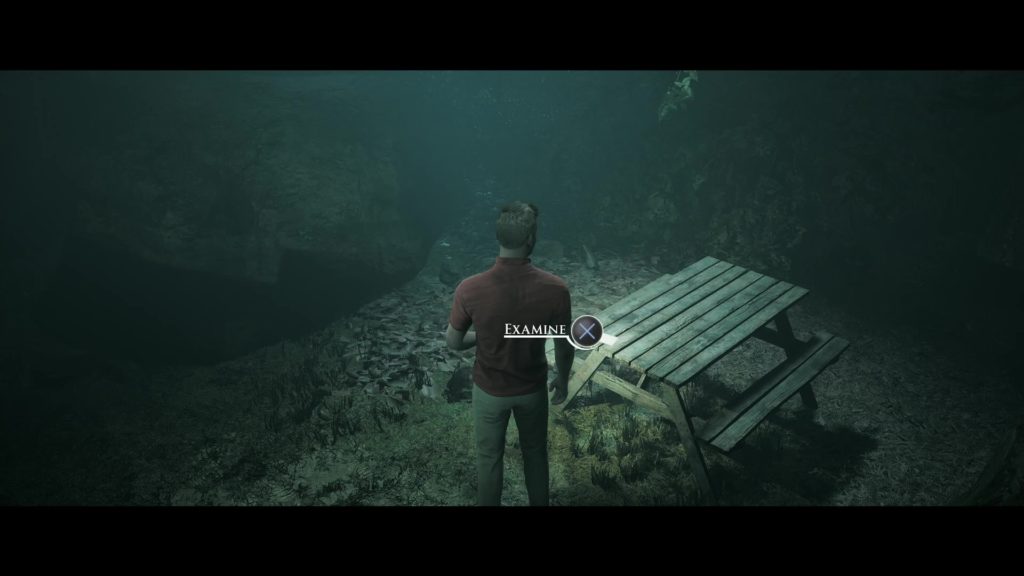 Chapter Found In: Another Way

When you find your way to the Store as Daniel, which way you decide to enter affects whether you can access this picture. Make sure to enter by going up the side stairs as this will put you on the top floor. Then, once you’re inside, leave the room and you’ll be in a corridor. Make your way down it, and just before the hole in the floor, there’s a room to your right. Go in and explore the shelf to find the picture. 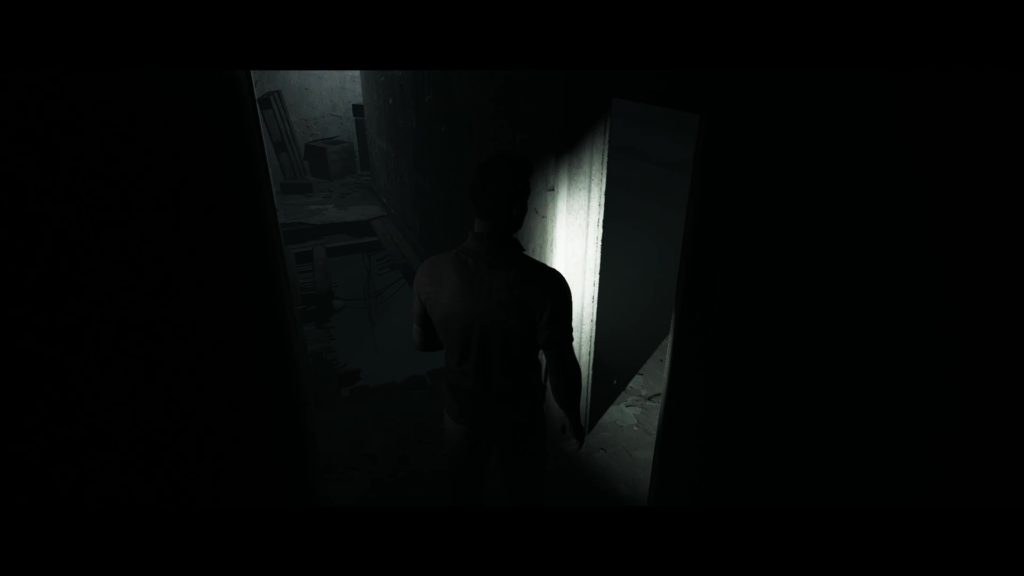 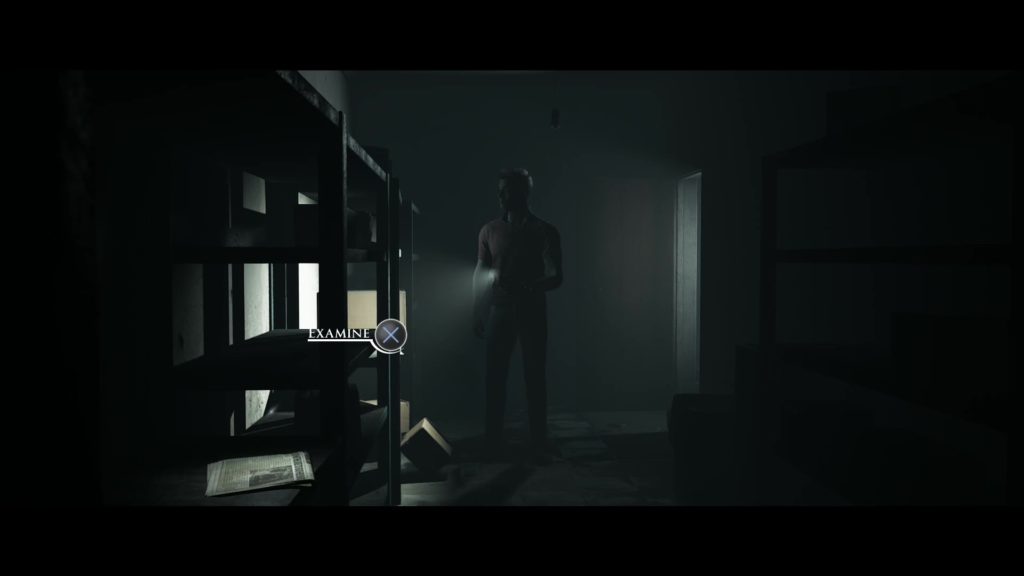 Chapter Found In: The Crossing

Once all the group are reunited outside the Police Station, you’ll take control of John back on the road. Immediately look to your left and you should see a path that you can take. Follow the path to find a building. You should see the picture on some boxes on a table underneath a window. 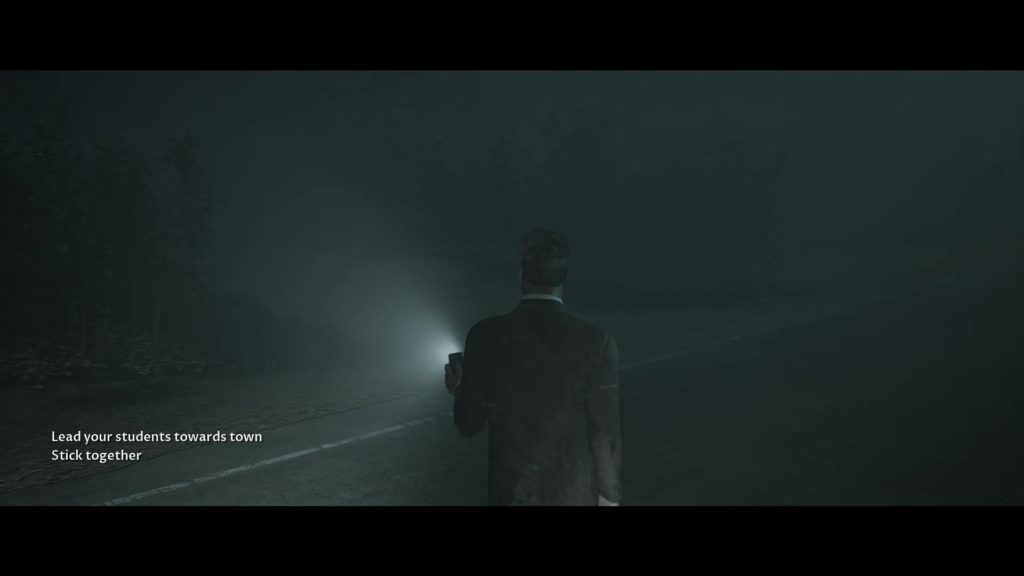 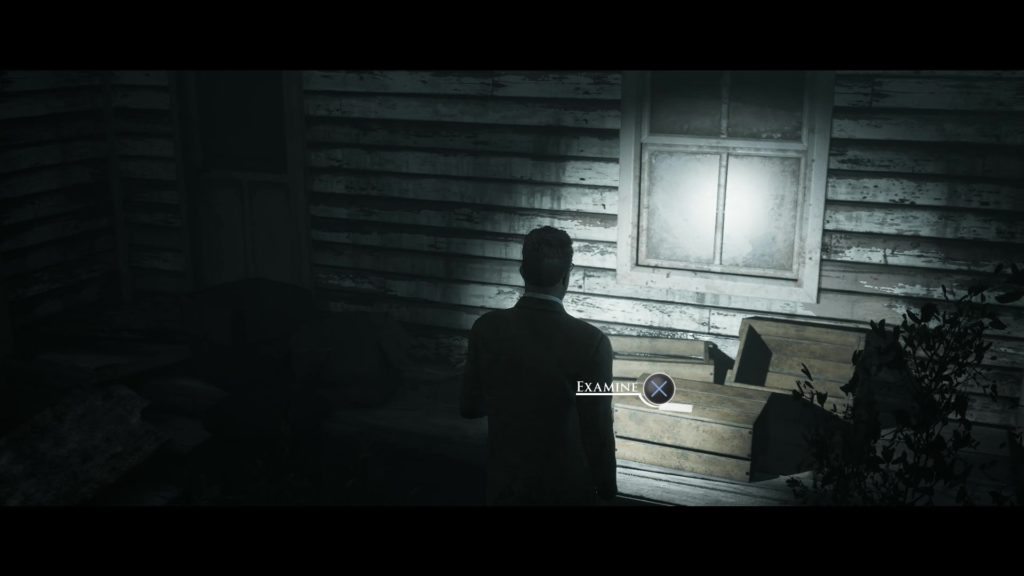 When you find yourself in the Museum for a second time with Taylor and Daniel, wait until Taylor wanders off and you are free to control Daniel again. Walk immediately forward through the door and you should see the picture on the desk in front of you. 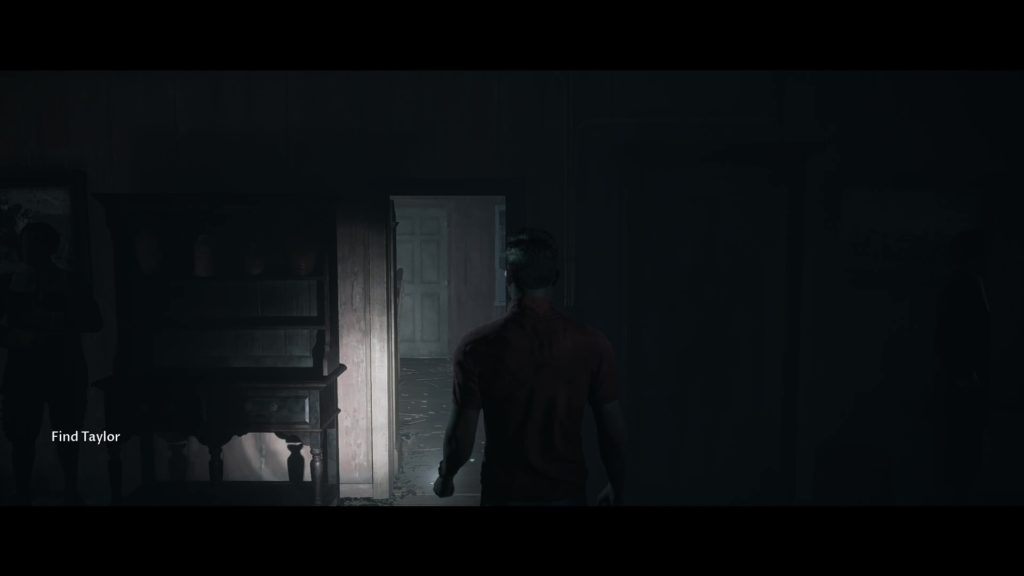 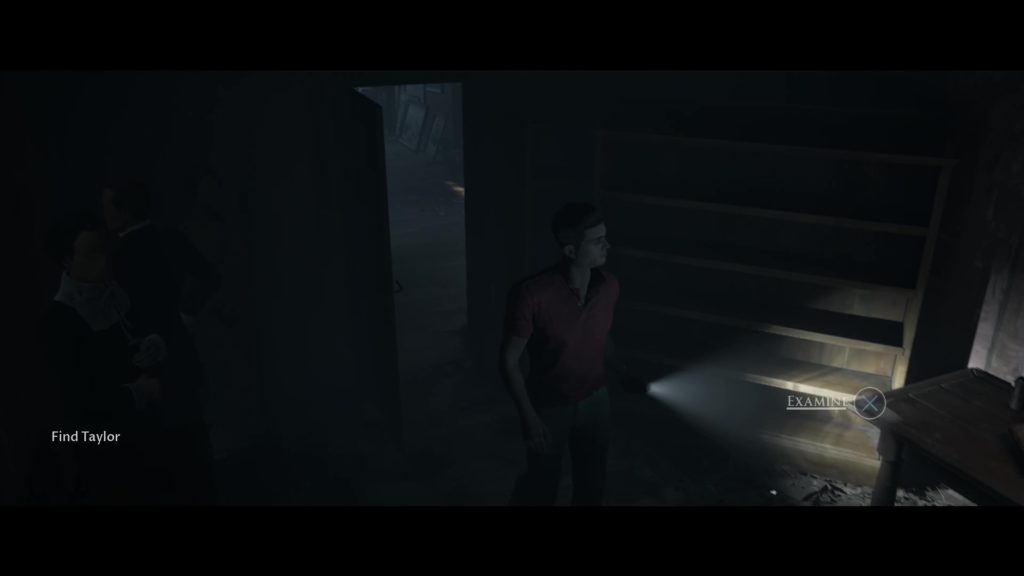 Once you gain control of Taylor at the start of the chapter, outside the museum, you will spy and opening ahead of you on the left-hand side of the road. Move towards it and then turn sharply to your left as you approach to find another picnic table with a picture on it. 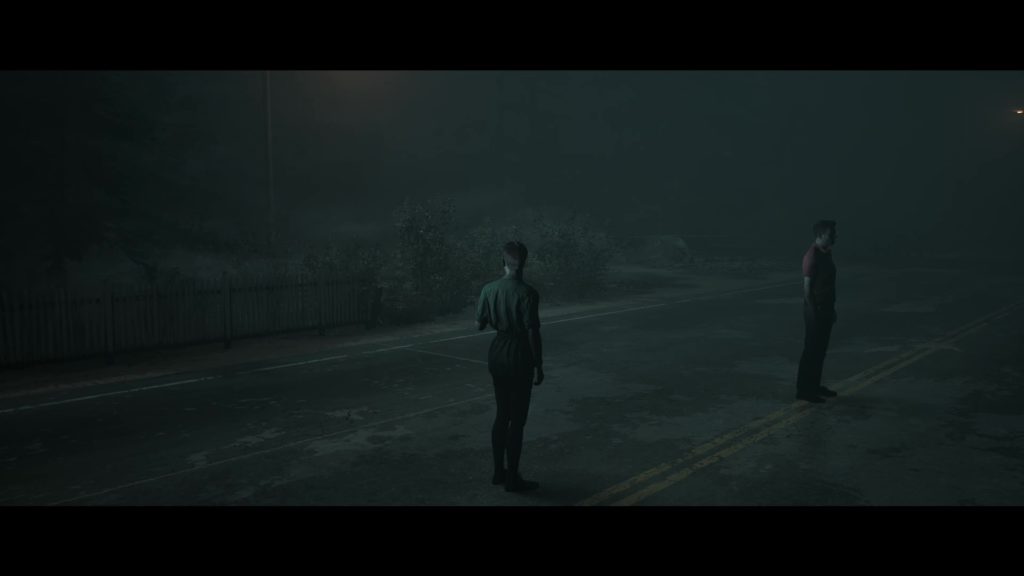 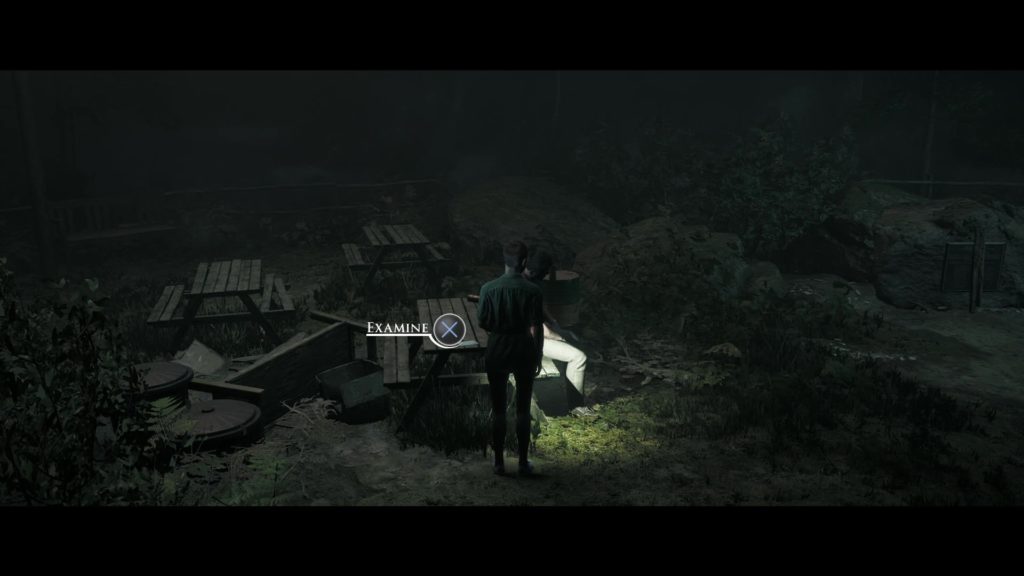 The most important thing to remember with this picture is you need to stay and explore the church. After your flashback at the top of the bell tower, when you come back down, you’ll be given a choice. It’s important that you agree with John to stay in the church. Otherwise, you’ll leave it without being able to look around. Once you have control of Taylor, turn right around and move towards the front door. In the entrance hall, turn left, and the picture is on a table. 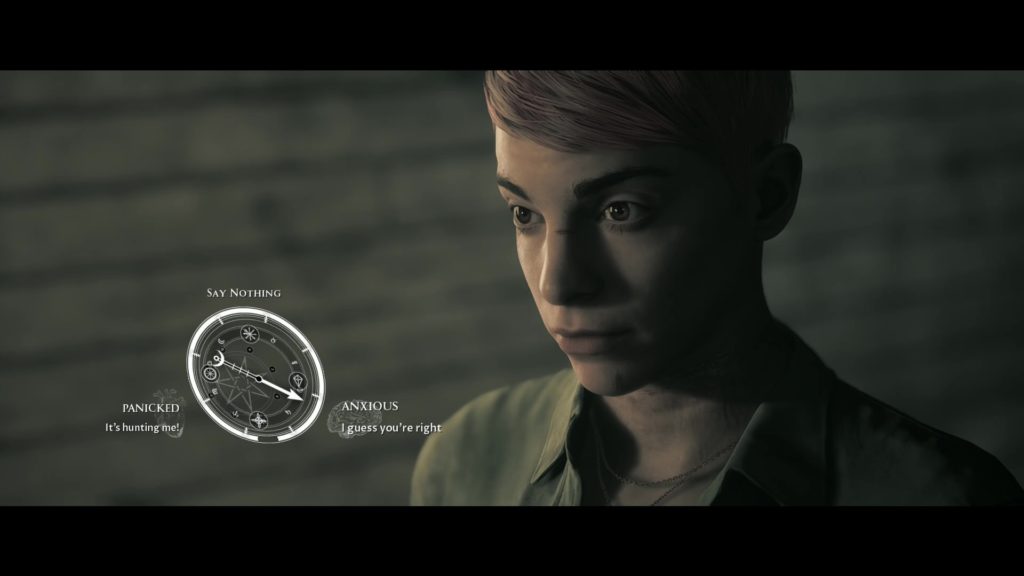 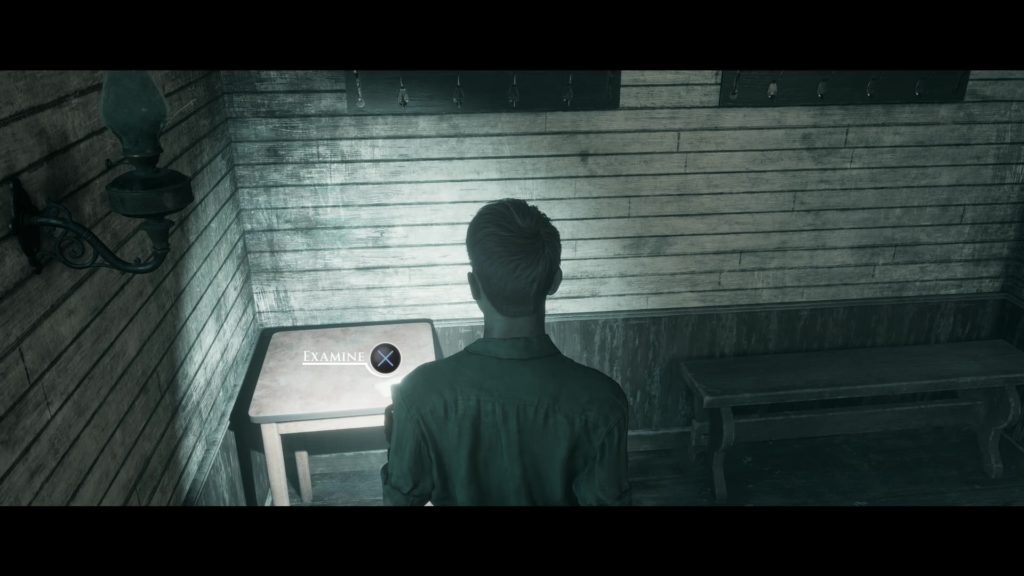 At the start of the chapter, move forward on the trail with Andrew. When faced with a fork in the path, choose the left-hand route and carry on up the hill. You should see a sign in front of you, but keep moving to the left. You’ll eventually come across another picnic bench on the left-hand side with another picture on it. 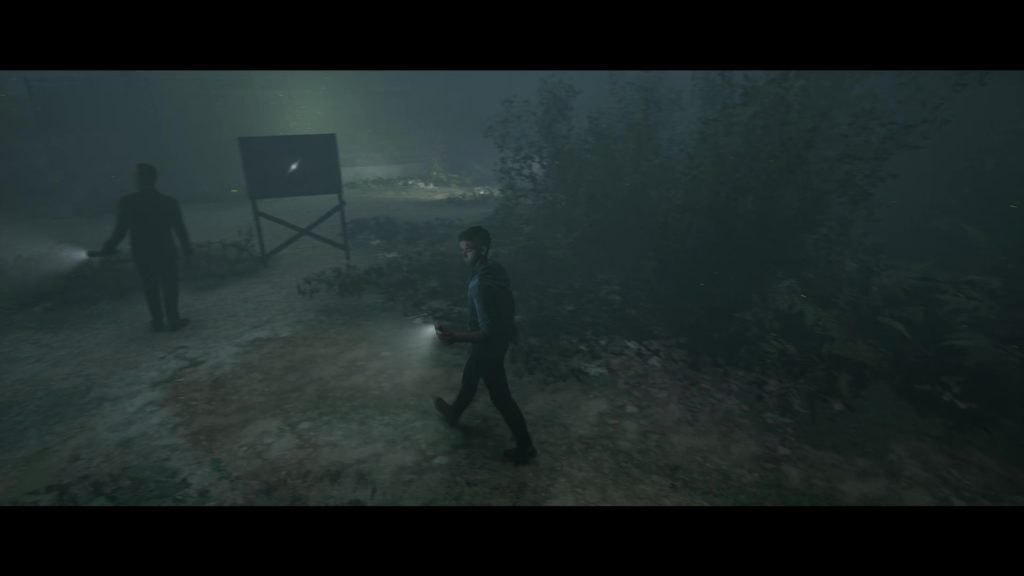 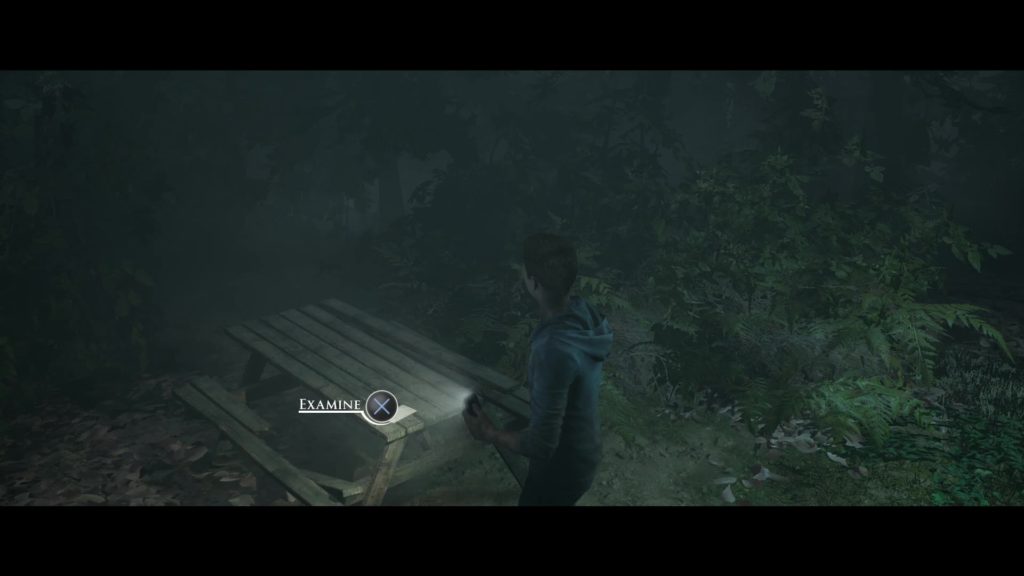 At the start of the chapter, move forward with Daniel through the wooded area. After a while, you’ll see a large building in the distance, across the road. As you approach the road, the group will discuss their next move. When you can move again, approach the light from the building, and underneath it on a box will be the next picture. 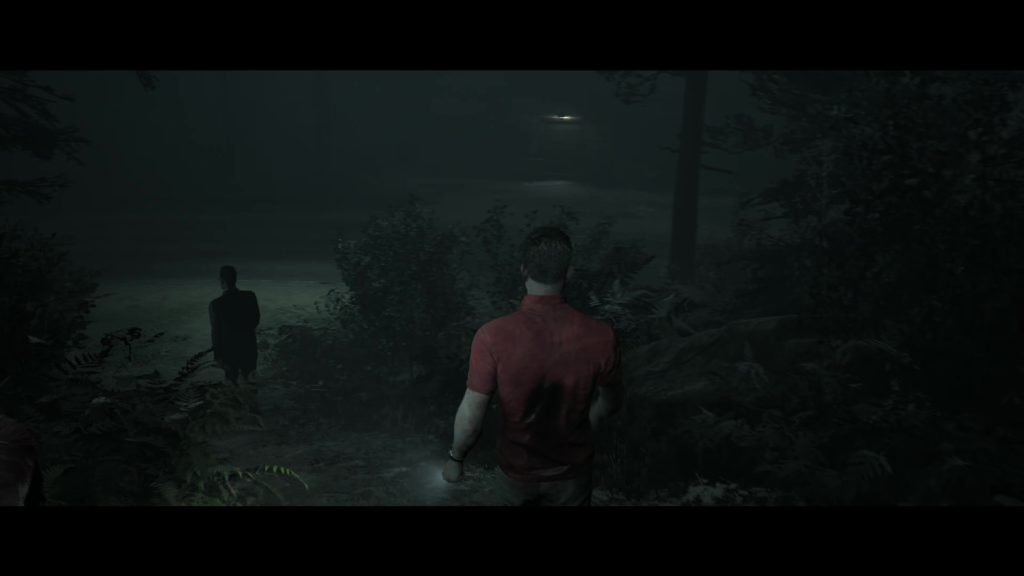 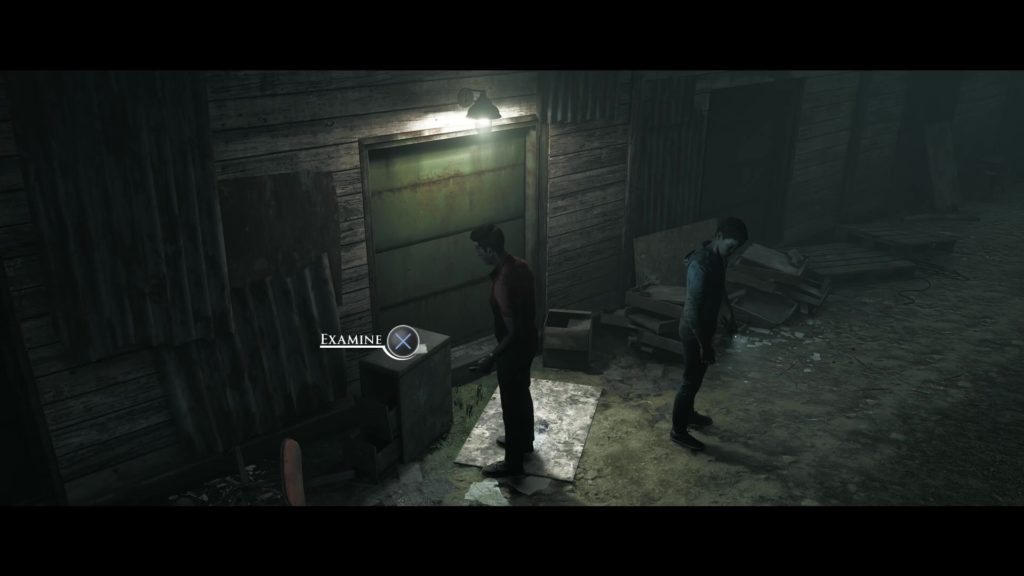 The last of the Little Hope pictures is hard to miss. At the start of this chapter, when you’re in the ruined house, the picture is just in front of you. As Andrew, walk forward, and you’ll see it on a table to pick up. 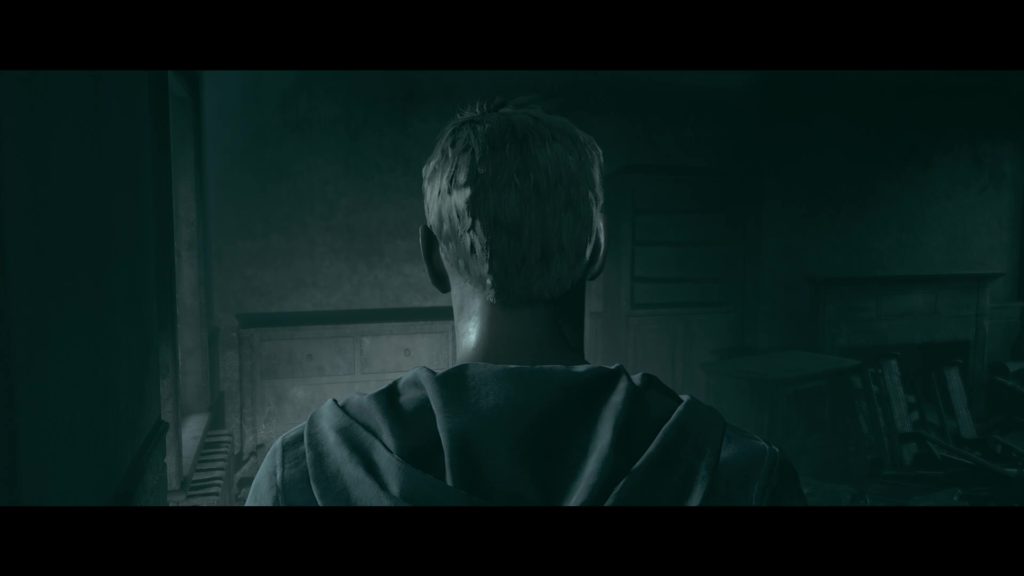 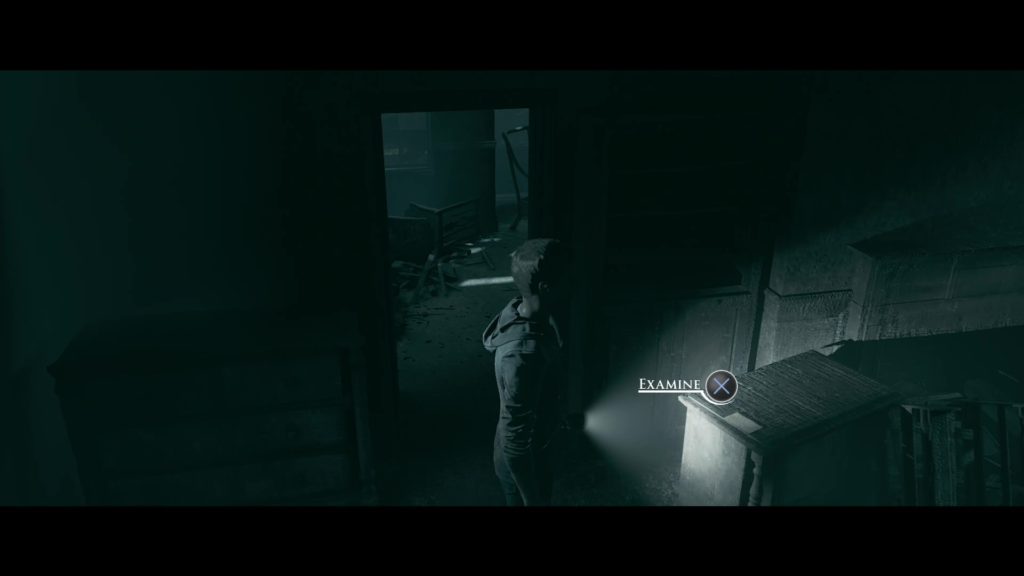