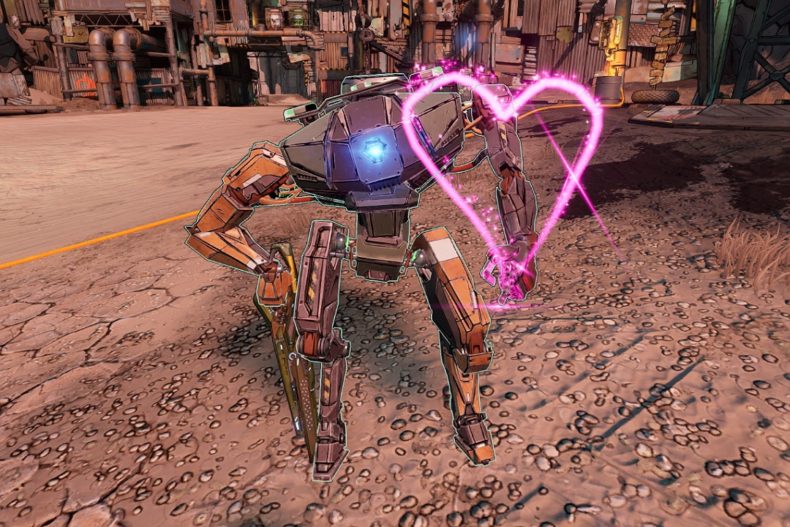 2K and Gearbox Software have today revealed loads of cool new details for the future of Borderlands 3 during their PAX Digital Showcase, including next-gen support and four player local co-op. The first big news is that it will be coming to Xbox Series X and PlayStation 5, and if you already own it on Xbox One or PS4, you’ll receive the upgrade free of charge. This will include all content already purchased and save files.

As well as Borderlands 3 running at 60 fps at 4K resolution on Xbox Series X and PS5, it will feature two new highly requested modes which will be free for all players. Players will be able to play four-player split screen for the first time, and when playing in two-player co-op you’ll be given the option to divide the screen horizontally or vertically, also coming to current-gen for free.

There will also be additional add-on content later on this year, including a brand new game mode as well as one new skill tree for each Vault Hunter that will offer new Action Skills. The Gearbox Pax Showcase gave viewers an in-depth look at FL4K’s new “Trapper” skill tree which emphasises shields and survival for FL4K and her pet. Players also got to see the new Action Skill known as Gravity Snare, which is a throwable trap that tosses enemies in the air before slamming them back into the ground.

Gearbox also revealed FL4K’s new pet option: a Hyperion Loaderbot. The new loaderbot pet can be specced in different ways, including a range-based ION Loader, the BUL Loader, and the WAR Loader. You can check out the blog to learn more about FL4K’s new skill tree and the perks associated with it. There will be more information on Borderlands 3’s upcoming content in the following months, and next year there may be a reveal regarding crossplay.

You can watch the Gearbox PAX Showcase here:

Video games are cool. Don't let anybody tell you any different.
MORE LIKE THIS
2kBorderlands 3GearboxPAX Online