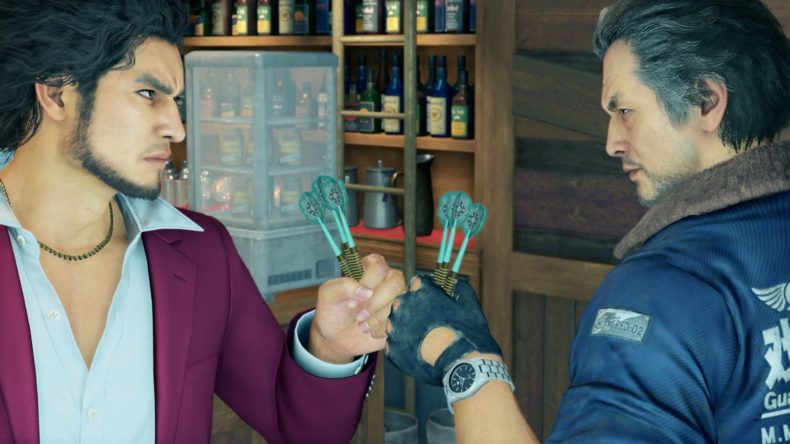 SEGA has released a brand-new trailer for its upcoming action-adventure title, Yakuza: Like a Dragon. The new “The Quest Begins” trailer centres around protagonist Ichiban Kasuga as he describes his planned heroic journey. We see glimpses of his videogame inspirations which go some way to explaining the utter craziness the game is planning to throw at us when it launches.

The Yakuza series is known for its craziness, and willingness to laugh itself. And whilst previous hero Kazuma Kiryu did things with swagger and fun, Kasuga seems on another level.

You can check out the trailer new Yakuza: Like a Dragon trailer below:

You may have noticed the karaoke in that trailer – a mainstay of the Yakuza series. However, for the first time in the series’ history, Yakuza: Like a Dragon features English renditions of songs. These include fans’ most beloved karaoke songs from previous entries in the series, as well as several brand-new songs. 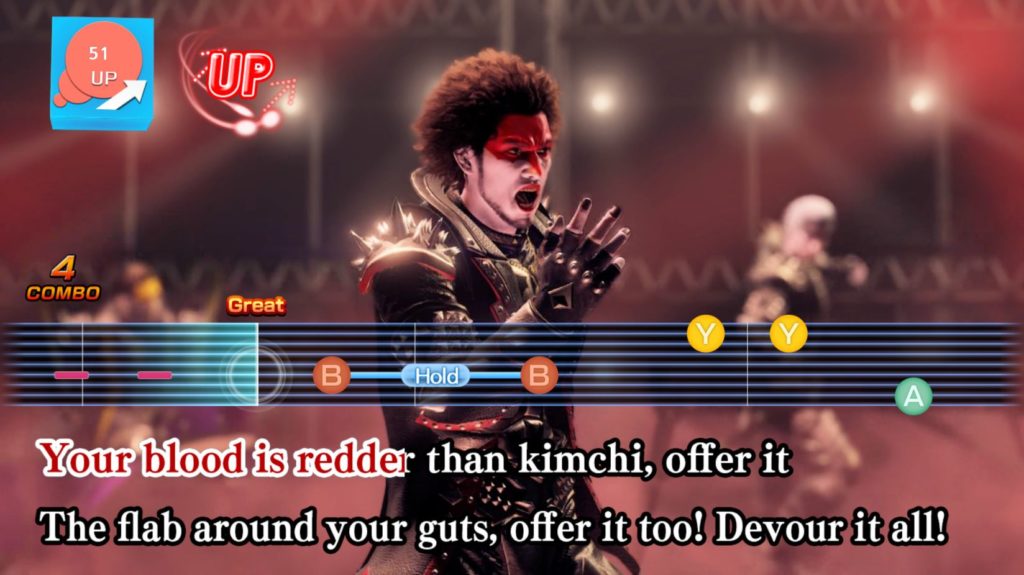 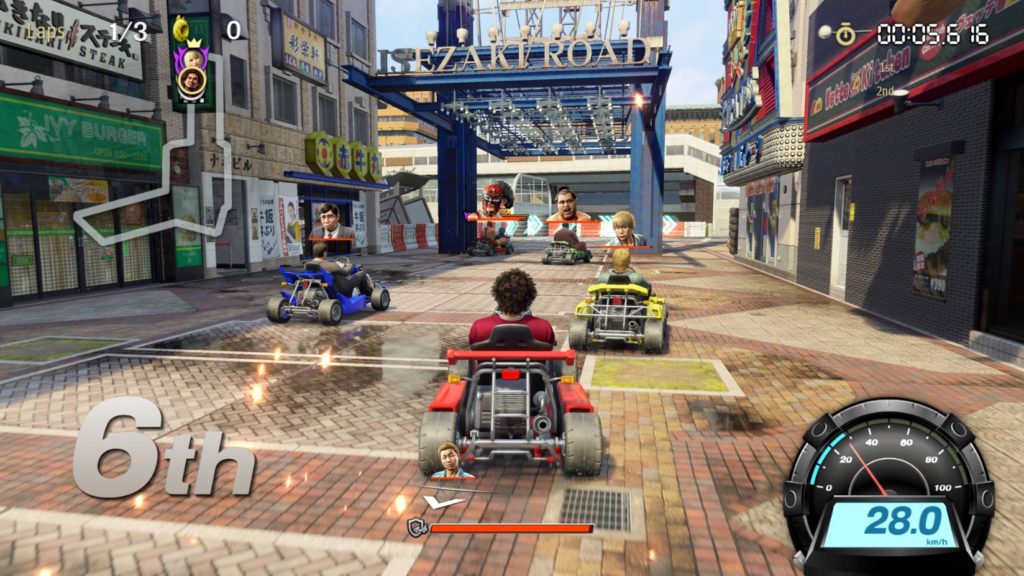 Project Judge (Working Title) is a new game from the Yakuza Studio announced for 2019 release in North America and Europe, gameplay shown off