“Seeing that hard work pay off feels great, but we’re not taking our foot off the gas”: Interview with Shaun West, Producer at HB Studios 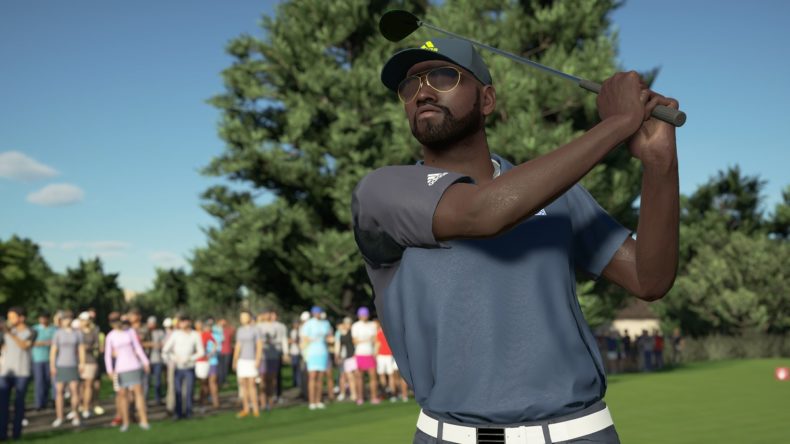 PGA Tour 2K21 is the newest golf game from HB Studios, and we at God is a Geek loved it, claiming that “PGA Tour 2K21 has the best gameplay in any golf game yet.” Pretty high praise indeed, so when we were given the opportunity to ask Shaun West, Producer at HB Studios, some questions about the recently announced new modes and customisation, we jumped at the chance.

How have you found the reception to PGA Tour 2K21 since it released?

It’s been phenomenal to say the least. Over the past 2 years a lot went into designing, developing, and marketing the game, and to see it all come together working alongside 2K and PGA TOUR is incredible. The reception from players has been very positive and seeing that hard work pay off feels great, but we’re not taking our foot off the gas.

How did you choose what cosmetic items were going to be included in the new update?

We work with partners like Adidas and Polo Ralph Lauren to determine which designs will make it into the game and to accurately represent their real life golf clothing. 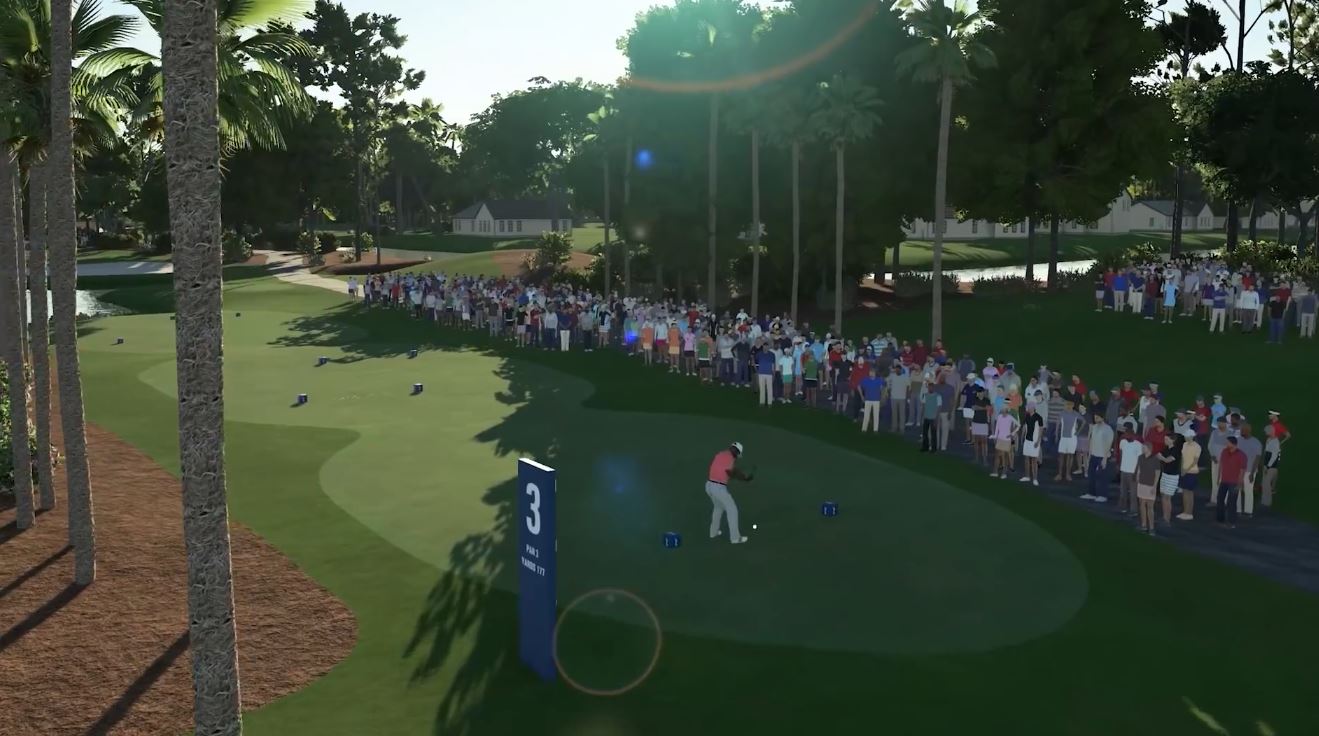 The CODECHAOS 2K Aeroready Polo Shirt being in the game before it is released in the real world is pretty awesome. How did the deal come about?

Adidas has been an awesome partner for the PGA TOUR 2K21, we built a great relationship in the build up to release with their inclusion and the pre-order exclusive around their CodeChaos line. We continue to stay in-touch and brainstorm ideas for future opportunities. The Areoready Polo is one thing that came out of that and we’re very excited to have an opportunity to get that exclusive content out there IRL and in-game.

Can you explain the new match types in a bit more detail please?

3-hole matchmaking brings in a new opportunity for players to experience a quick-playing format across our official courses and rapidly get into matches. Outside of matchmaking we put a lot of effort into allowing players to progress at their own pace with asynchronous play and always saving. We cannot do that online though and this felt like a great opportunity to add a bit of pace to the game, while also catering to those who only have 10-15m to play a few rounds. There are two 3-hole options at the moment with 2-4 player stroke play, and head-to-head high roller skins.

We’re these new game modes something you worked on after the game’s release, or have they been in the works for a while as a way to focus on the multiplayer elements of the game?

We started working on the 3-hole mode shortly before the release of the game. We always knew we wanted to continue to expand on the online options though. The PGA TOUR Career is the core focus for most of our community but there is a thriving online community as well, and we wanted to create more options for those wrapping up their career to branch into other areas of the game and join in on that online fun.

Will there be more match types coming out in the near future, and can you give us a hint at what they might involve?

We are continuing to build on post launch support for the game and bring additional features in. At this time we’re not ready to share any details on what that content is going to be. I’m very excited about what we have in the hopper though and I’m looking forward to when we can discuss what’s coming next.

Video games are cool. Don't let anybody tell you any different.
MORE LIKE THIS
HB StudiosInterviewPGA Tour 2K21

For Your Amusement – Rugby World Cup 2015

Rugby 15 Gets a Release Date