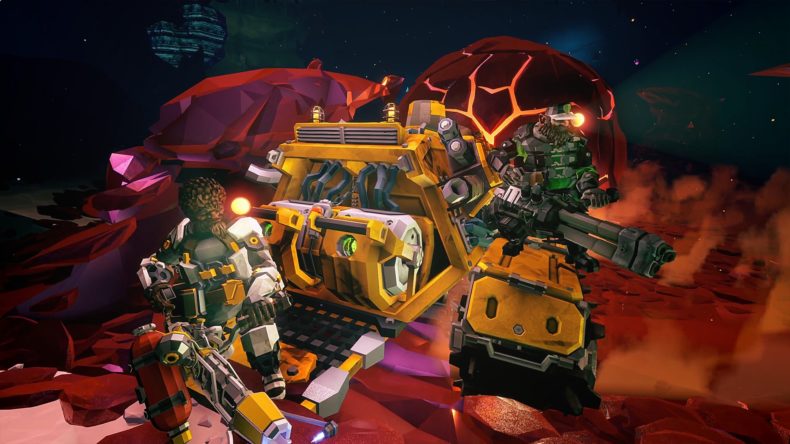 The update features two brand new mission types. The first is ‘Escort Duty’ – an action-packed all-out combat quest, requiring drunken courage and heavy artillery on the search for the Ommoran Heartstone. The second is ‘On-Site Refining’ – where teams must put their engineering caps on to master the new pipeline traversal system and suck up every last drop of Liquid Morkite on the planet.

You can check out the trailer for this new Deep Rock Galactic update below:

To celebrate the latest update the Ghost Ship team commissioned fan artist Matthew “Diggy” Baker to bring ‘Doretta’, the new drill dozer capable of penetrating the prized Ommoran Heartstone, to life. Check it out below: 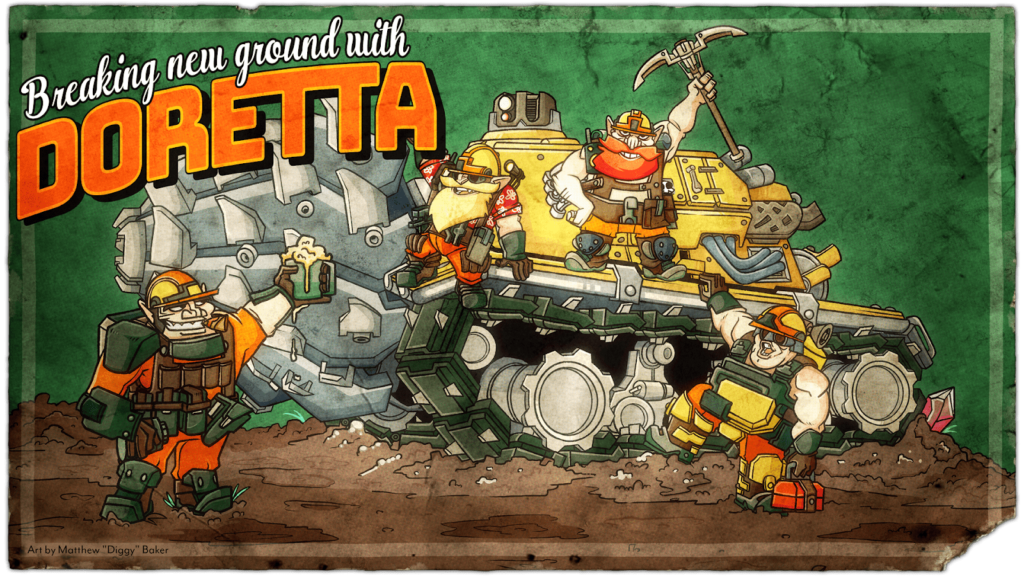 We don’t need much of an excuse to dive back into Deep Rock Galactic here at GodisaGeek, and this new update seems to have added plenty for new miners and pickaxe fanatics alike. We’ll certainly be jumping back in soon.

Deep Rock Galactic is out now on Steam and Xbox One & Microsoft Stores.