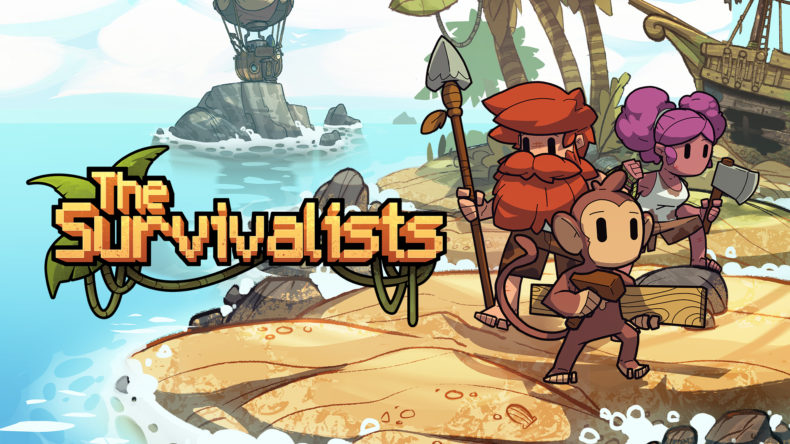 The Survivalists from Team17 is launching on Apple Arcade this Friday.

Players will be putting their survival skills to the test against harsh environments and savage beasts in The Survivalists, which is part of the critically acclaimed The Escapists universe.

Players can choose to play in solo or co-operative and they will be tasked with exploring, building, crafting, cooking and fighting. You can also train monkeys to help with daily tasks on the sandbox desert island.

As well as launching on Apple Arcade, The Survivalists will also launch on PC, PlayStation 4, Xbox One and Nintendo Switch on October 9.

In other Apple Arcade news, subscribers can look forward All of You, an adorable puzzle adventure that players of all ages can enjoy.

From Alike Studio, All of You task players with helping a mother chicken recover her lost chicks. It features a unique “pause time” gameplay mechanic where players can analyse individual parts of the level to reveal the path that will connect the hen to her chicks. 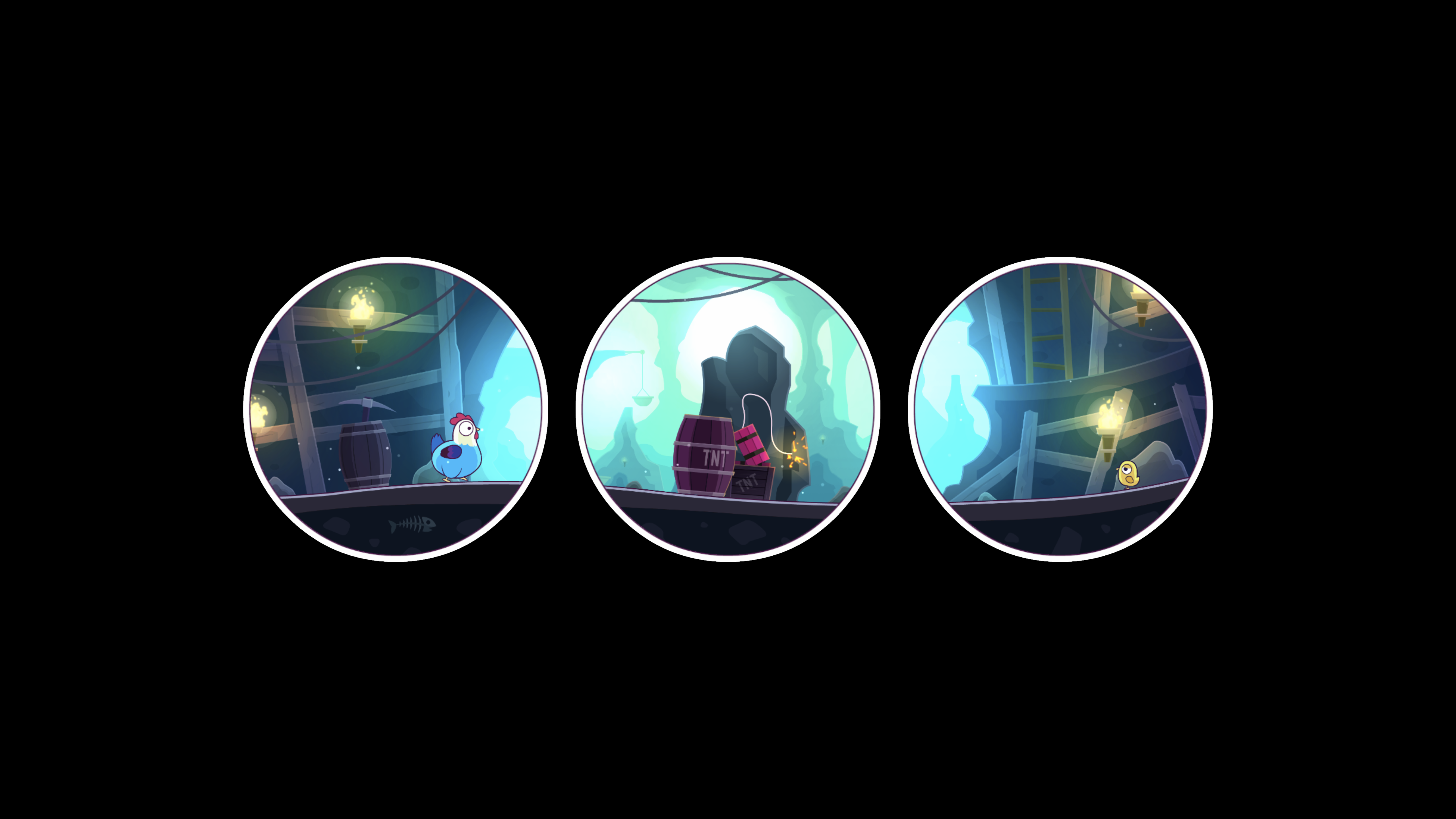 In update news, subscribers will find that puzzle game Patterned has had 110 new patterns and new achievements added, Super Mega Mini Party has had five new 1 v 1 mini games for players to enjoy and Rayman Mini has received 20 new levels and a music mode.

Likes to shoot stuff and wear pretty shoes. Is a BEAST at Titanfall.
MORE LIKE THIS
Team 17Team17