previous
PHOGS! releases for consoles and PC on December 3
random
next
BioWare hard at work "envisioning the next chapter of the Mass Effect universe"
0 comments 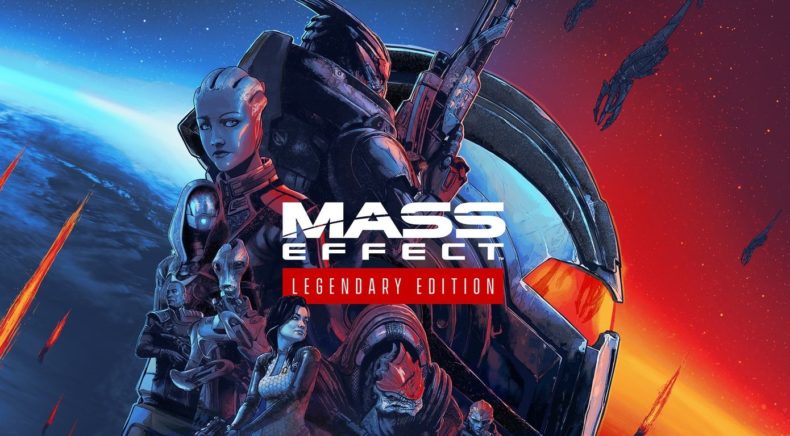 BioWare has finally announced remasters of the Mass Effect trilogy in the form of Mass Effect Legendary Edition, coming to Xbox One, PlayStation 4, and PC in Spring 2021. To celebrate N7 Day, VP and Studio GM at BioWare, Casey Hudson announced the news via a blog post on BioWare’s official site. Mass Effect Legendary Edition will feature all three original games and DLC, with Hudson saying “BioWare has been hard at work updating the textures, shaders, models, effects, and technical features of three enormous games.”

They will all be remastered and optimised for 4K Ultra HD, with “forward compatibility and targeted enhancements on Xbox Series X and PlayStation 5.” Hudson also went on to say more information would be available in the new year, but knowing that these much-requested remasters are officially on the horizon is enough to keep fans happy. BioWare’s official Twitter account also shared a teaser trailer to celebrate the huge announcemnt.

Your choices. Your squad. Your Shepard. Relive the legend in a remastered edition of the highly acclaimed trilogy. Mass Effect Legendary Edition arrives Spring 2021.https://t.co/jLUj8FUGaI pic.twitter.com/vxTKyq4LQ1

Video games are cool. Don't let anybody tell you any different.
MORE LIKE THIS
BiowareMAss Effectmass effect legendary edition