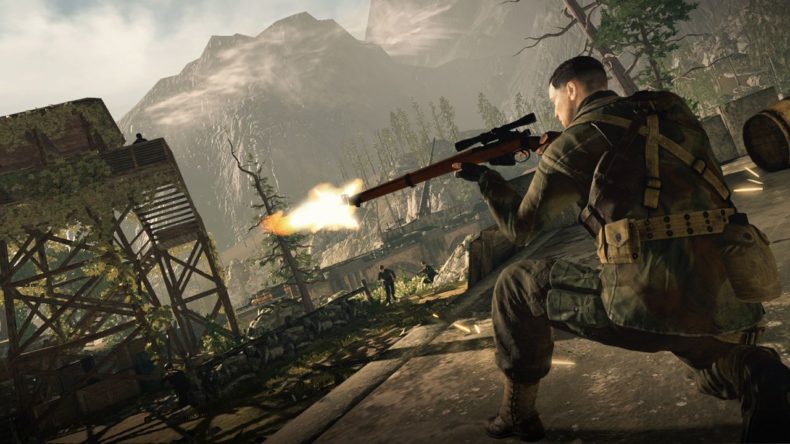 Rebellion has announced that their award-winning WW2 shooter, Sniper Elite 4 is out now on Nintendo Switch. It is available to purchase and play now, both via the Nintendo eShop and in boxed editions. Sniper Elite 4 takes players to the beautiful Mediterranean backdrop of Italy, 1943 where the Resistance fights to defeat a terrifying new threat to the Allied fightback.

The Switch version of the game comes with a host of new features. These include: 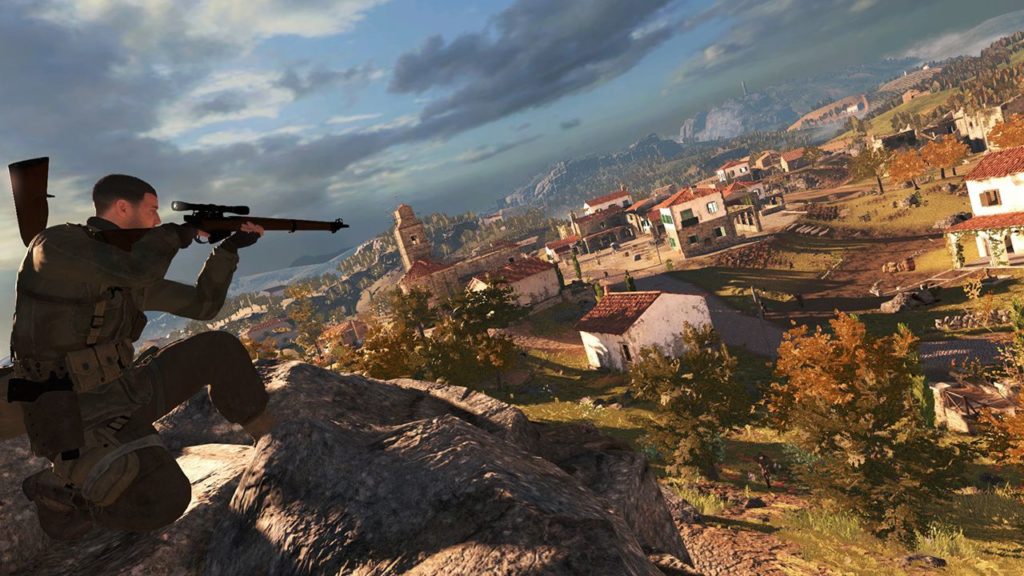 Currently, Sniper Elite 4 is played by more than 15 million people worldwide and now owners of Nintendo’s handheld can add to that number. It continues the series’ heritage of deep stealth strategy combined with advanced, visceral sniping across massive landscapes.

You can find out more information about Sniper Elite 4 here.

Sniper Elite 4 is out now on PC, PS4, Xbox One, and Nintendo Switch