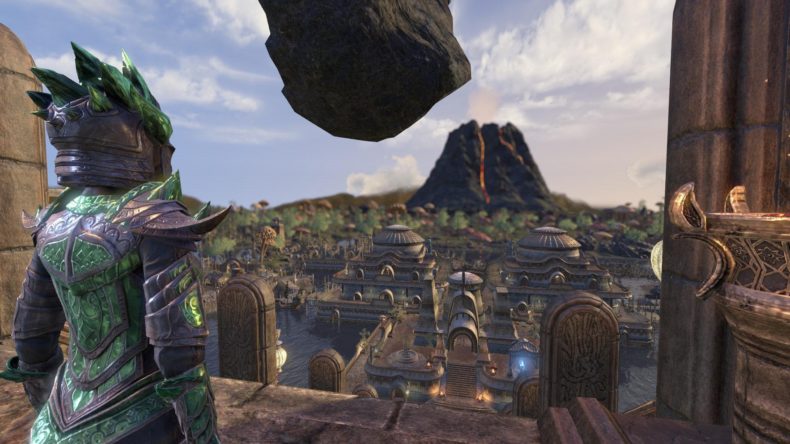 The final update of the year is here, and The Elder Scrolls Online’s Markarth update is available now on PC and Stadia. Finishing off this year’s Skyrim theme, players of the MMO can now experience a plethora of new quests, items and characters as they Fus-Ro-Dah about the world.

“The Markarth story zone and DLC—the culmination of The Elder Scrolls Online’s Dark Heart of Skyrim year-long adventure—and the free Update 28, is now live on PC and Stadia. Xbox One and PlayStation 4 players will make their mark on the Reach on November 10.

Markarth takes players to the wilds of the Reach to gather a band of unlikely allies and confront a Vampire Lord and his ancient army. Within the DLC and free base game update, players will explore the Reach and Arkthzand Caverns zones, and experience new quests, characters, challenges, Vateshran Hollows solo arena, Item Set Collection system, and more!”

Although console players have another week to wait, it’s nice to see so much content coming to The Elder Scrolls Online. With content for both premium players and those without the DLC, it’s an exciting time for all who enter Tamriel.