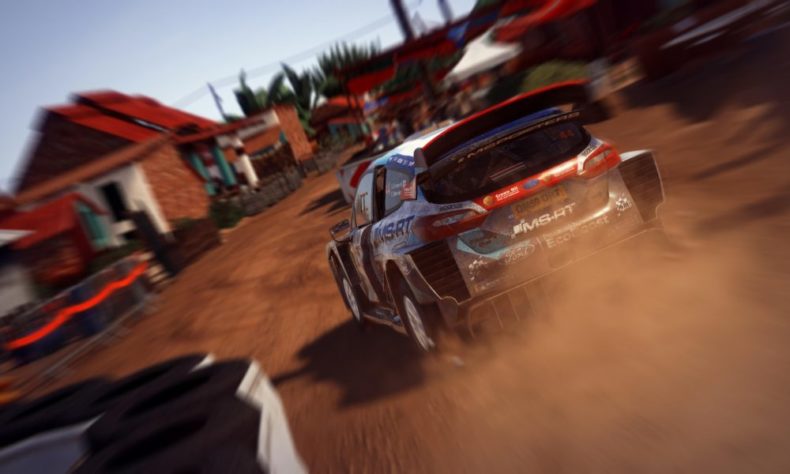 Nacon and KT Racing have released the official video game of the FIA World Rally Championship, WRC 9, on Xbox Series X and Xbox Series S. Players who already own WRC 9 on Xbox One can use Smart Delivery to get direct access to their copy of the game on Xbox Series X|S, benefiting from the 4K 60fps optimisations.

WRC 9 on Xbox Series X|S includes the October update which includes six new stages for Rally Finland, an additional WRC driver, and a brand new Photo Mode. The game features an enhanced Career mode, many technical improvements, over 50 official teams, 15 bonus cars, and so much more.

Video games are cool. Don't let anybody tell you any different.
MORE LIKE THIS
KT RacingNaconWRC 9Xbox Series S