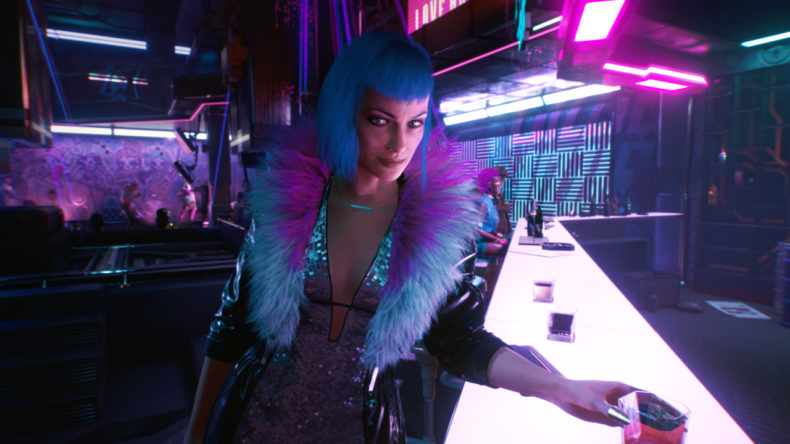 One thing we noticed while playing Cyberpunk 2077 is that it’s not always easy to make money. Protagonist V comes to Night City primarily to make name for themselves. Despite the wild adventures they get into with gangs and Netrunners and Fixers, their prime motivation is to go out in a blaze of glory after a long, crazy career as a Night City Somebody. Which means making a lot of Eurodollars, or “Eddies”.

Weirdly though, money isn’t all that essential in Cyberpunk 2077. You find mountains of consumables, gear and weapons – though there are items of clothing and mods that you’ll only find in shops. You’ll probably use money for two main purposes: ripperdoc augments, and your vehicle collection. But both are super expensive pursuits. So how do you make money quickly? Well, there’re two ways: work for it or steal it.

The first and simplest way is to loot everything. Pick up everything that isn’t nailed down from guns and clothing to mods and consumables, then head to a vendor or a drop box and sell it. It’s quick, simple, but not all that lucrative in the long run.

Secondly, you can craft and sell gear. If you pursue the Technical Ability tree, you’ll be able to use scavenged components and blueprints to manufacture your own equipment. Specific skills in the tree will allow you to improve the damage or armour class of the items, but one particular skill called Crazy Science, unlocked at the highest level, ups the sell price of your crafted stuff. It’s not a huge mark up, but as crafting materials are scattered everywhere in the world, it’s pretty easy to mass produce stuff and sell it for a profit. 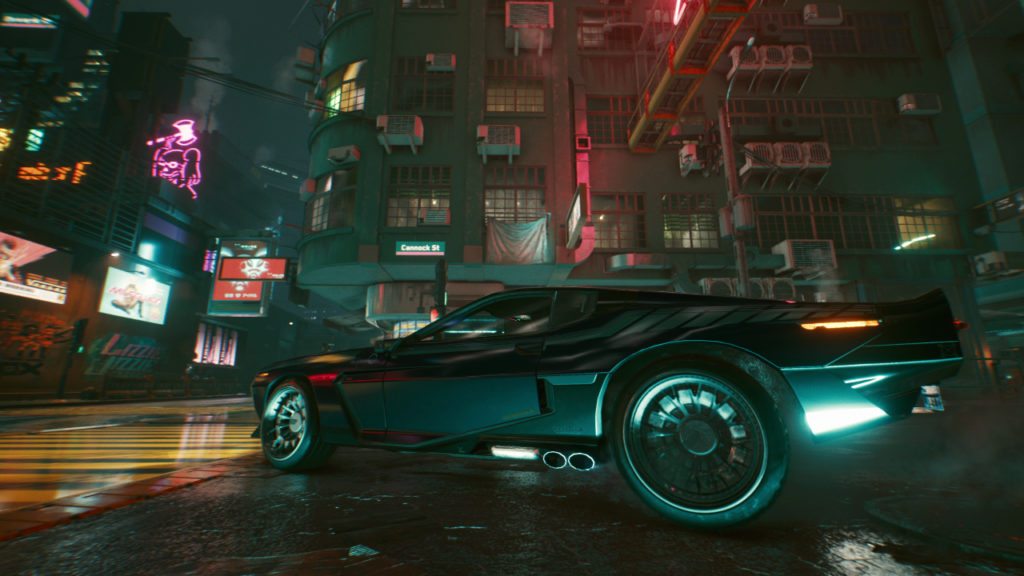 If you’d rather not bother getting your hands too dirty sifting through junk and cobbling things together, you could always go down the Intelligence route and pick the skills “Almost In” and “Advanced Datamine” which improve the time you get to use Breach Protocol, and also increase the amount of eddies and components you get each time. Now, Breach Protocol looks complicated, and in fact 2077 does its best to make it seem more complicated than it is. I won’t pretend to fully understand it even after so many hours in the game, but the simplest way of beating it is to simply click the button when the values in your target sequence are blue. You’ll want to take your time, moving between rows and columns methodically to find the correct sequence. And the best bit? No permanent failstate mid-hack – so if it goes wrong, just quit out before the timer runs down and try again.

Finally, though, the best way to make eddies in Cyberpunk 2077 is to work for it. While breaches and crafting and selling your old thrift will boost you a little, good old fashioned busy work is the leader. See those yellow exclamation marks all over the map? Those are Gigs, and the more Street Cred you earn, the more appear. When you get close to one, a Fixer will call you with the job, and you can go tackle it. What’s cool about Cyberpunk 2077 is that there’s so much mission variety. Even if you’re doing jobs in the same bracket (thievery, assassination, protection, etc.), the details, locations and targets vary wildly. And if you can complete the bonus objective during a Gig, you can make a lot of money. They’re also short, usually running you between 5 and 15 minutes for an average of 2 – 4k eddies in return. Well worth doing if you’re saving up for that new ride, or an arm-mounted missile launcher.

Senior Content Editor Mick has been playing games for over 30 years and writing about them for around 12. After drifting from site to site for a while, settling briefly at the now-defunct Made2Game and freelancing for the gone-but-not-forgotten NintendoGamer Magazine, he came at last to rest at Godisageek. Mick has been a reviewer, staff writer and content editor here for some time, while also moonlighting a little for Red Bull Games. He has 4 kids, has written 2 novels, and sometimes even manages to pay a bill or two. You'll usually find him defending the galaxy in Destiny 2, battling evil in Diablo 3, or lurking in the background on Twitter. Find him there @Jedi_Beats_Tank, or on XBL (JediWaster247), PSN (Jedi_Waster) or Nintendo (JediWaster).
MORE LIKE THIS
Cyberpunk 2077Guidetips