previous
What to expect from the Ys IX: Monstrum Nox demo
random
next
Everspace 2 arriving in Early Access on January 18
0 comments 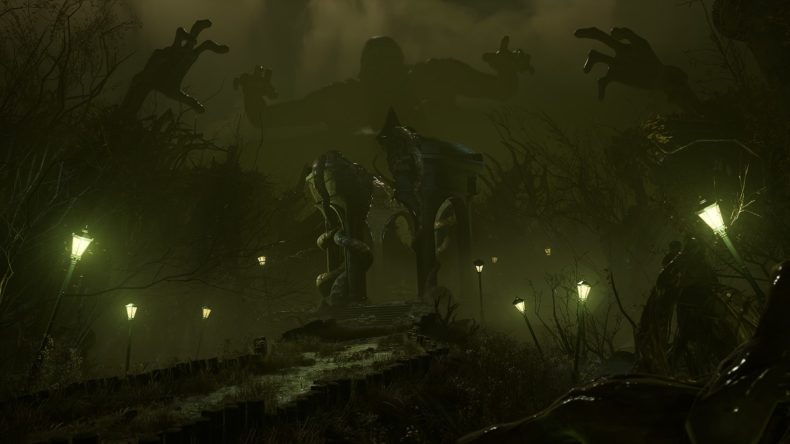 Bloober Team has today unveiled an extended look at the gameplay for its upcoming psychological horror game The Medium. The 14 minute video shows plenty of interesting footage, such as the split-screen dual reality gameplay where you play in two separate places simultaneously. Marianne, The Medium’s protagonist, will spend her time both in these words individually and also at the same time.

Marianne will have a range of special abilities to help her overcome the dangers of both the reality and spirit worlds, such as a protective Spirit Shield and the powerful Spirit Blast. Once she begins to investigate the mystery of the Niwa resort, Marianne’s investigation will take her far beyond the realms of reality, including the Old Fort, which is shown for the first time in the video below.

In The Medium gameplay, you’ll also be able to see how The Maw, the game’s villain, factors into Marianne’s journey. He too can travel between worlds, and whilst he is visible in the spirit world, the moment he steps foot into our world, Marianne won’t be able to see him. Troy Baker will be voicing The Maw.

You can pre-order The Medium now on Steam, Epic Store, and the Microsoft Store for £41.74 with a 10% discount before launch. For those who do pre-order, you’ll receive the original soundtrack and a digital artbook.

Video games are cool. Don't let anybody tell you any different.
MORE LIKE THIS
Bloober TeamGameplayThe Medium