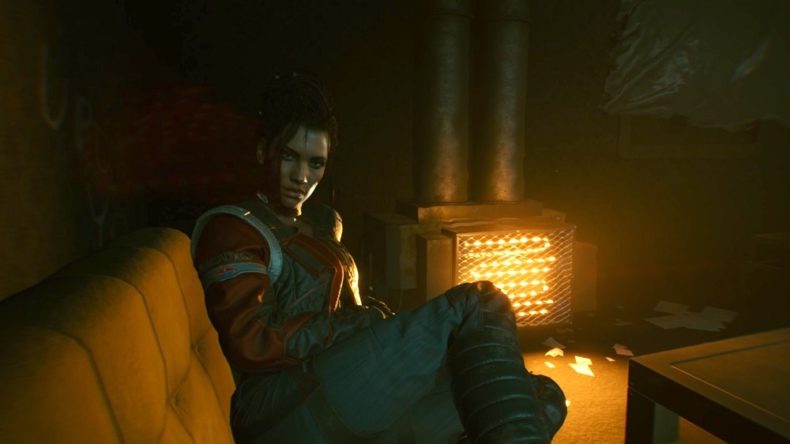 There’s a handful of romancing options in Cyberpunk 2077 depending on whether you choose to be a male or female, but Panam is one of the most interesting of all. As part of the Nomads, she’s a fiery mercenary who used to ride with the Aldecaldos gang, but after a heated argument, she left to pursue her own ventures. Below, we’ll detail what you’ll need to do and say in the missions, and what the outcome will be if you follow it through to the end. Whilst you will end up getting very close to her, your ties with Panam run all the way through until the end. This romance option can only be completed if you are the male V.

Please do not read on unless you have finished Cyberpunk 2077 at least once or are not bothered about some story elements being spoiled. In order to provide the information required to romance Panam, we’ll need to go into a certain level of detail regarding the relevant questline. You have been warned.

What to do in the three main jobs 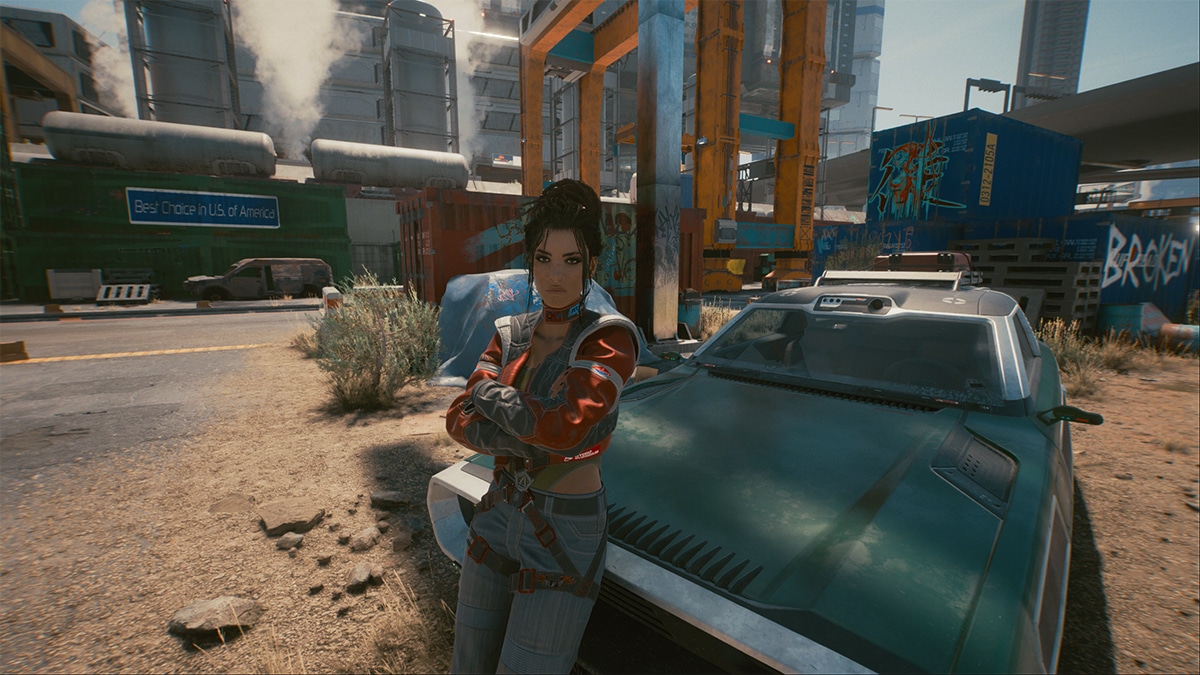 You’ll first hear about Panam after visiting Rogue at The Afterlife. She’ll talk to you about someone who messed up a job for her, and as a result is indebted to Rogue. This person is Panam Palmer. This will trigger the Ghost Town mission path, sending you to Santa Domingo’s Rancho Coronado. It’s worth noting that to actually get this mission to start, you’ll need to pay Rogue $15,000. If you don’t quite have the amount yet, go and talk to the plethora of Fixers who have already inundated you with jobs. There’s plenty of money to be made, so spend a little time earning.

In order to make the right decisions, help her take down Nash’s gang at Rocky Ridge. After you’ve wiped them out, you’ll go to the Sunset Motel and have a drink at the bar together. Ask her if she wants to share a room with you. She’ll accept, but you’ll be in two separate beds for now. During the Lightning Breaks job, there aren’t any romance options, but you’ll get to take part in some of the best gameplay of the questline so far. You’ll end up using a turret attached to her car to blow up some drones, destroy a power station’s security, and shootdown an AV carrying her friends, Mitch and Scorpion.

During the third main job in the questline titled Life Before Wartime, you’ll hunt down Hellman, the man who might be able to help you remove the chip from your brain. After a trip through the desert and a battle through a warehouse, you’ll finally find him. It’s a fantastic mission filled with plenty of action, as well as being the last job in the main questline. All you need to do in this mission to access the next romance option is to make sure you stand up to Saul after he verbally attacks Panam. She’ll most certainly appreciate it.

What to do in the side missions 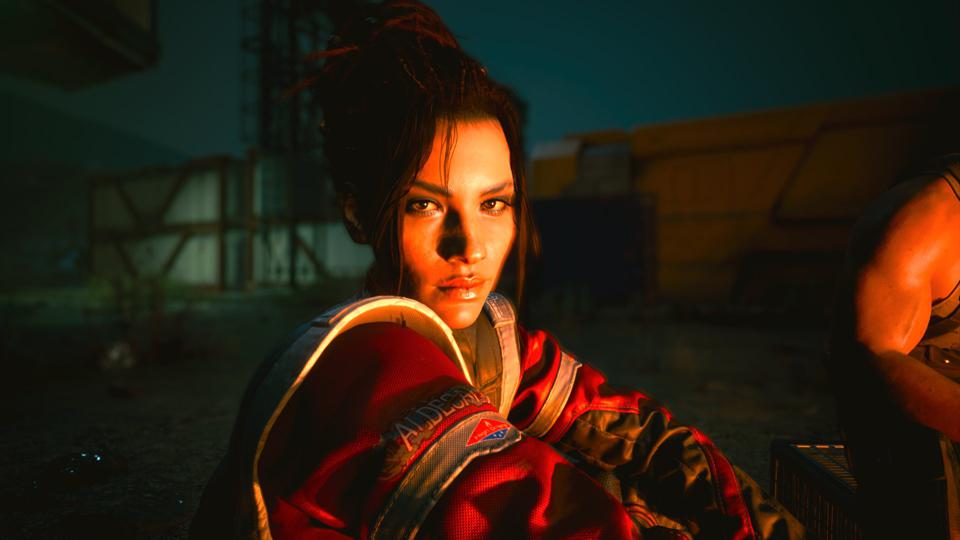 There are three side missions that will give you options as to what to do and say to Panam. Riders on the Storm is the first one, and you’ll need to ride with Panam to rescue Saul instead of going alone. Once you’re in the house after taking shelter during the sandstorm, agree with her when talking to Saul. You’ll then need to let her rest her legs on yours, and the option to touch her thigh will become available as indicated by a hand symbol.

The second mission, With A Little Help From My Friends, sees you visit a control tower. After you’ve punched the card to move the train, the two of you will talk. She’ll mention how she wants to take things slowly, and to move your relationship along, make sure you agree with her and touch her hand to offer comfort. Saul will message you a little later on asking if you know where Panam is. Reply with “no idea” to throw him off the scent. Finally, when you’re all sat around the campfire, the option to sit closer to Panam will appear, and you’ll end up putting your arm around her.

Queen of the Highway is the last mission you and Panam will share together. In it, you’ll ride around in a huge floating tank known as the Basilisk. After a brief while in the vehicle, an option to let her touch you and synchronise your bodies will appear (highlighted with a lips icon). Doing so will result in a sex scene where you and Panam get it on in the tank. Afterwards, you’ll head back to the camp and have a conversation with her. She offers you her help in whatever you need later down the line. Choose the option to kiss her. Once you leave the Badlands, Panam will message you every now and then, but you won’t see her again unless you call her during the last mission of the game.

Video games are cool. Don't let anybody tell you any different.
MORE LIKE THIS
CD projekt redCyberpunk 2077Guide