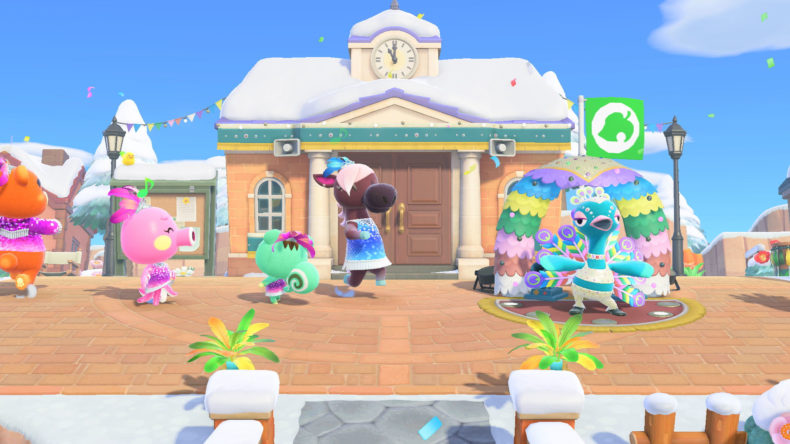 Nintendo has announced a new update for Animal Crossing: New Horizons coming on January 28, 2021, which includes the brand-new Festivale event. See below a complete list of additions from the update:

You can check out the trailer for the Animal Crossing: New Horizons Festivale update below:

It has also been confirmed that another update for Animal Crossing: New Horizons is planned for March, so we’ll keep our eyes peeled for what’s to come over the next few weeks.