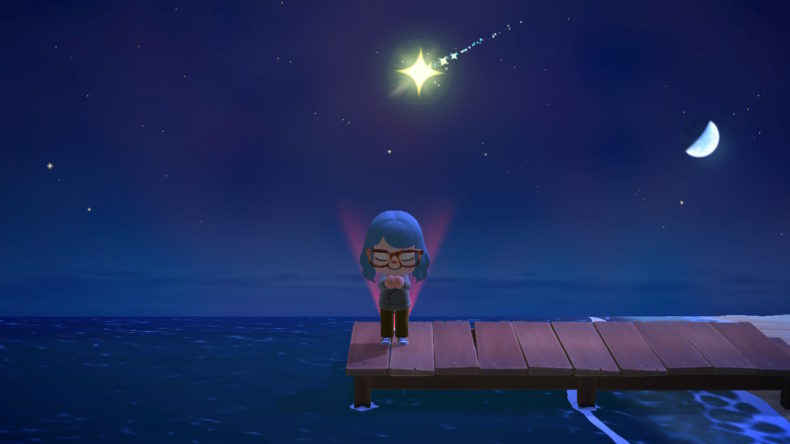 So, for full disclosure the first thing that you should know about me is that I am not really a gamer. I have a bad temper when it comes to games that involve any form of jumping on platforms or hitting things. I mean, I’m not boring or anything and will occasionally indulge in Mario Kart, Monopoly or Jackbox, but on the whole, the games on my phone are about as far as I go…

Enter Animal Crossing New Horizons… Last year is probably better off forgotten, however, when we locked down in March 2020, along came our saviour to sanity in the form of Animal Crossing. My husband encouraged me onto his island (his first mistake!) where I started small and perfected catching fish and bugs. I made friends with Sable (easily my best character!) and got to know my neighbours. Soon enough I had pretty much taken over his island and abandoned my uni work. 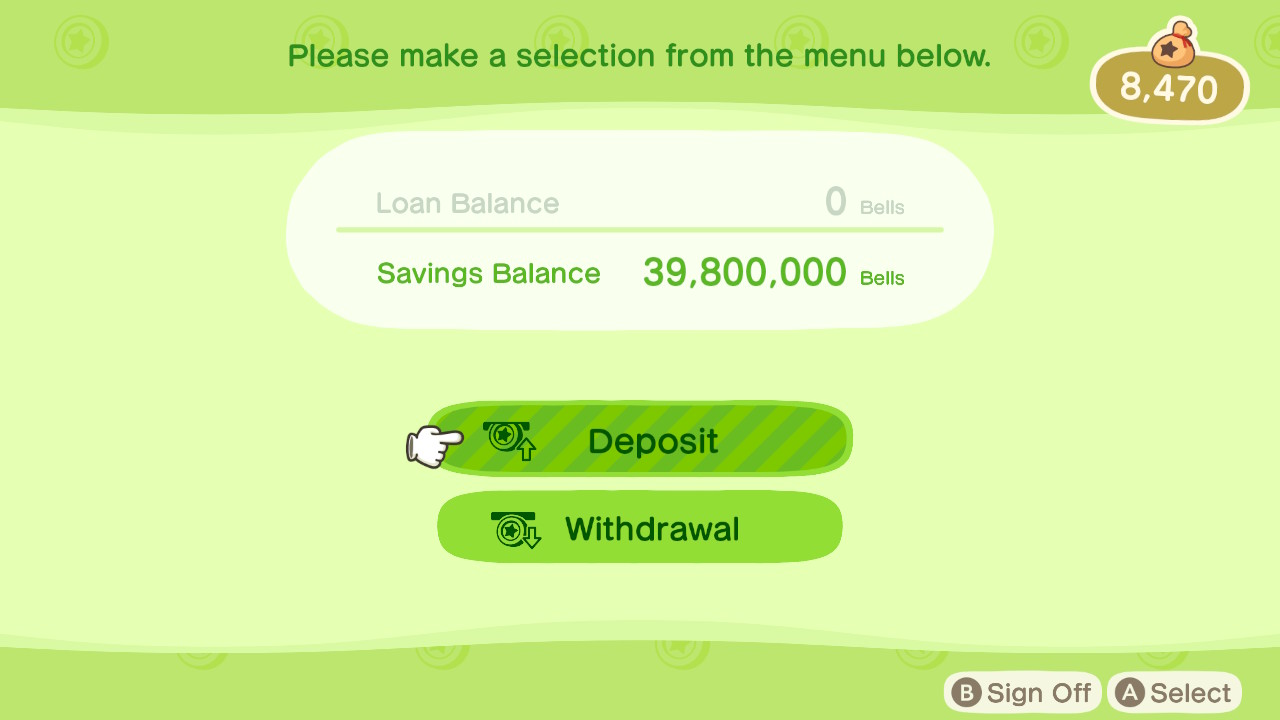 By June (and my birthday!) he presented me with a Nintendo Switch Lite and my own copy of Animal Crossing. I relished the moving of furniture and clothes and building the island the way I wanted and not by consensus. However, I have now reached an impasse. With close to 40 million bells in the bank and a complete museum, I have been left with nothing really left to buy and not an awful lot to do.

Whilst it was never the perfect game for me, it was pretty close for a while. With three years of updates promised I, like so many others waited to watch Nintendo’s E3 2021 presentation to see what was coming next. After 38 minutes and countless trailers we got…. zip, nada, nothing! Yes, Nintendo’s biggest selling game of 2020 offered no insight into updates or additions craved by their players. In fact, they didn’t even show a clip! From the basics such as being able to buy multiple items in Nook’s Cranny and Able Sister’s to potential mini-games, we got nothing. 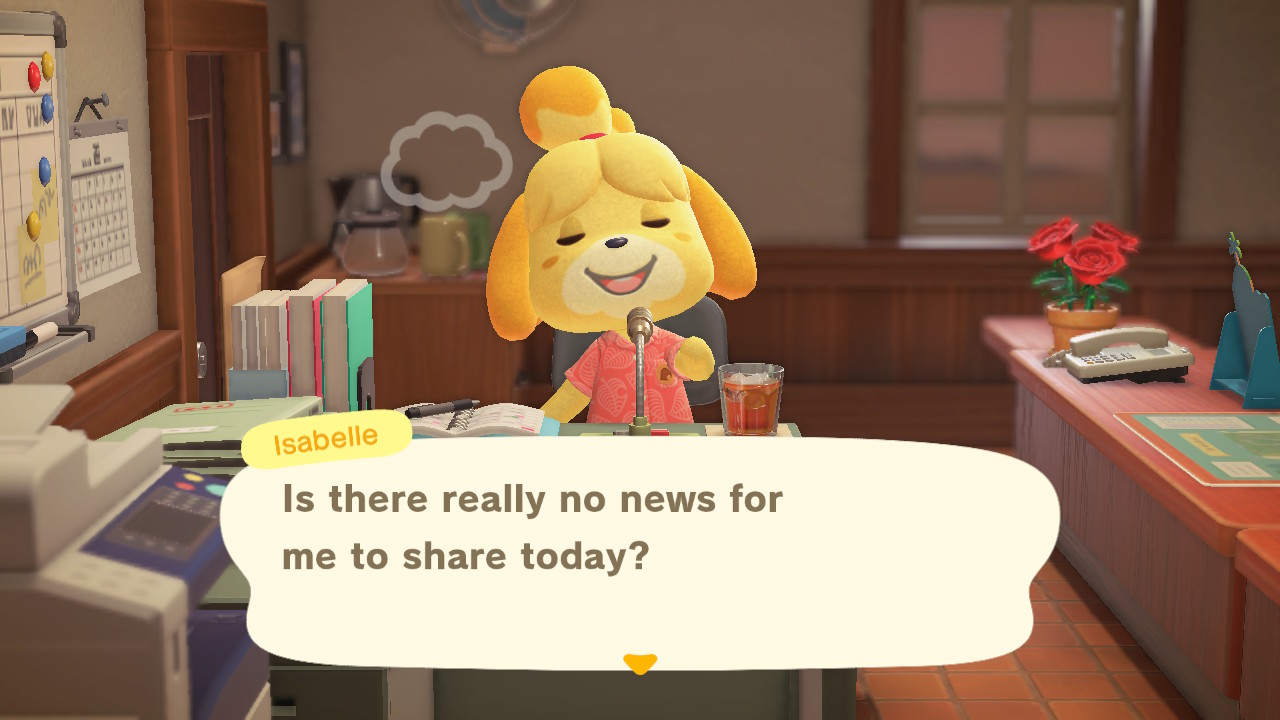 Twitter went into meltdown almost immediately with memes and gif’s aplenty, and to be honest I can understand why. We have had no new visitors since the edition of Gulivarrr, who let’s face it, is Gullivar in a pirate’s costume. We’ve seen no additions to the villagers or gubbins you can buy. Now I’ve never played any of the other iterations of Animal Crossing, but I’m reliably informed on Twitter that Pocket Camp gets very regular updates and New Leaf boasts the most furniture of all of the Animal Crossing games.

Nintendo has to be aware of the uproar. They only would’ve needed to glance at social media last night to perceive the disappointment. We know that they respond to player feedback; you only need to look at the original Bunny Day to see that! So, what comes next? Do we keep the faith that Nintendo will come good and announce updates that they aren’t ready to reveal yet? Or do we sadly put down our Switch’s and admit defeat? The ball is in your court Nintendo!