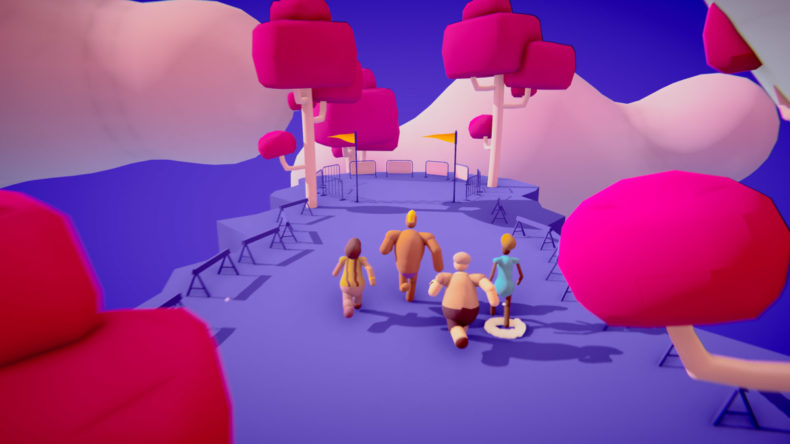 A brand new game from developers FIFTYTWO is coming to Apple Arcade on Firday called Populus Run, a runner with a focus on food and rappers. Yes, you read that right. As players control crowds of people, they must dodge out of the way of fast food obstacles whilst battling food-themed rapper bosses including Macaron, Donut, and Burger.

Along with the Populus Run, there are some new updates for Outlanders, Spongebob: Patty Pursuit, and Agent Intercept, which are deatiled below:

Video games are cool. Don't let anybody tell you any different.
MORE LIKE THIS
Apple Arcade