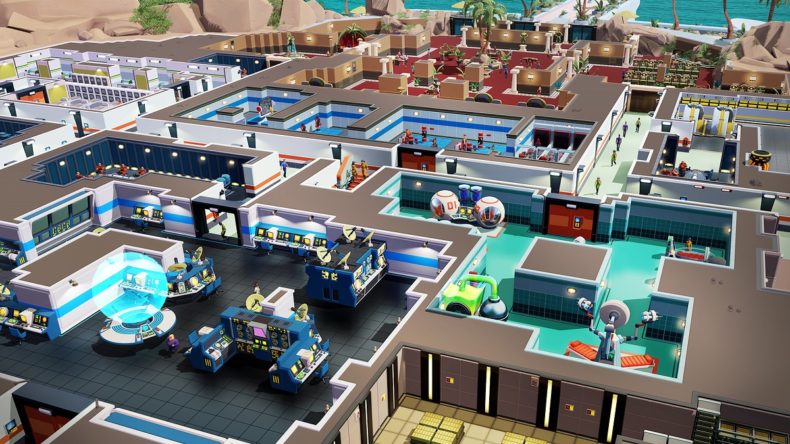 Rebellion has today announced that their hotly anticipated supervillain strategy title, Evil Genius 2: World Domination, will release on March 30, 2021 via Steam.. Revealed in the new trailer, the release date announcement also coincides with some brand new gameplay footage which can be watched below.

Evil Genius 2: World Domination will let you live out your fantasies of being a supervillian. From creating your secret lair to training your henchmen, Rebellion have thought of everything. These features are just some of the things you’ll be able to get up to when the game launches:

Video games are cool. Don't let anybody tell you any different.
MORE LIKE THIS
evil genius 2: world dominationrebellion