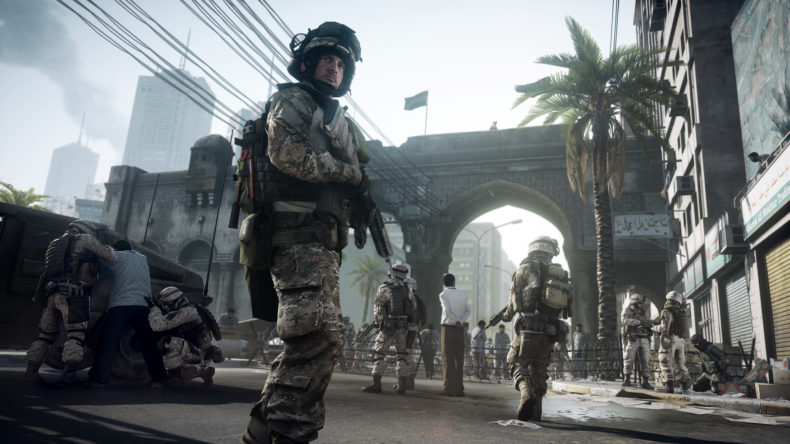 In a new video uploaded to YouTube by reputable industry insider Tom Henderson, Battlefield 6 will be heading to Xbox One and PlayStation 4. This now means it will release on the newly released PS5 and Xbox Series X|S, PC, and last-gen consoles. He also backed up claims that there would be a 128-player battles, and that the game would return to a modern setting similar to Battlefield 3.

Henderson claims this information is from people who have knowledge of DICE’s plans, but nothing has been confirmed as of yet. Whilst next-gen consoles will be the only way to experience the 128-player battles, a separate studio within DICE is said to be working on the last-gen versions, which is “something that we simply should not be worried about.”

As for a Battle Royale mode, Henderson claims this was something DICE were working on, but he doesn’t know whether this is still the case. To check out Tom Henderson’s video, you can watch it below:

Video games are cool. Don't let anybody tell you any different.
MORE LIKE THIS
diceEA