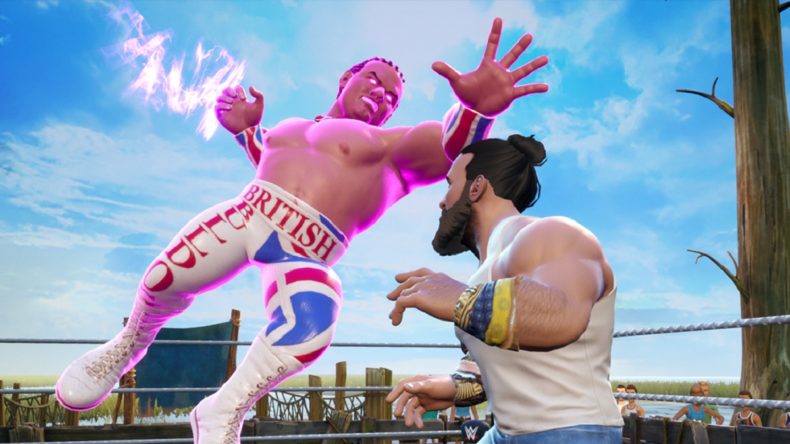 2K has announced which Superstars will be featuring in the fifth roster update for WWE 2K Battlegrounds, featuring Mr Perfect, British Bulldog, and more. The update, which has already begun, includes plenty of current Superstars and WWE Legends that are sure to spice up the already packed roster. Along with the likes of Mr Perfect, Doink the Clown, Big Boss Man, and British Bulldog, Lucha master Gran Metalik, Sonya Deville, and Lana will also be coming to the game. The full update will include the following:

Video games are cool. Don't let anybody tell you any different.
MORE LIKE THIS
2kwwewwe 2k battlegrounds