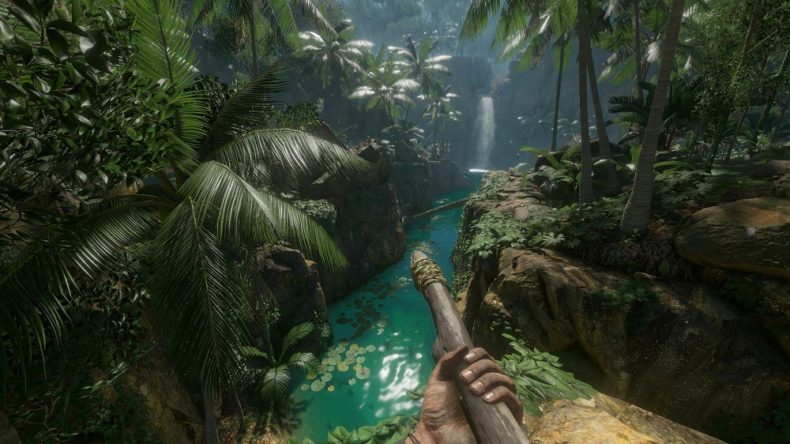 Today, developers Creepy Jar has announced their hyper-realistic and critically-acclaimed survival game Green Hell will be heading to Xbox One and PS4 this June. The game is set deep in the uncharted regions of the Amazon rainforest, challenging players to survive harsh environments with dangers lurking around every corner.

Green Hell arrived on PC in Steam Early Access all the way back in August 2018, with the full release dropping September 2019. Since it first arrived, over 1.5 million players have dived into the Amazon, with the developers added tons of improvements along the way, making Green Hell a robust and deep experience. A story mode, co-op challenges, and general improvements have all been included since the game launched, with Creepy Jar now hard at work to release a next-gen upgrade as well.

The key features of Green Hell include:

To celebrate the announcement, a brand new trailer has been released, which you can watch below:
News
Creepy JarGreen HellPS4Xbox One

Video games are cool. Don't let anybody tell you any different.
MORE LIKE THIS
Creepy JarGreen HellPS4Xbox One