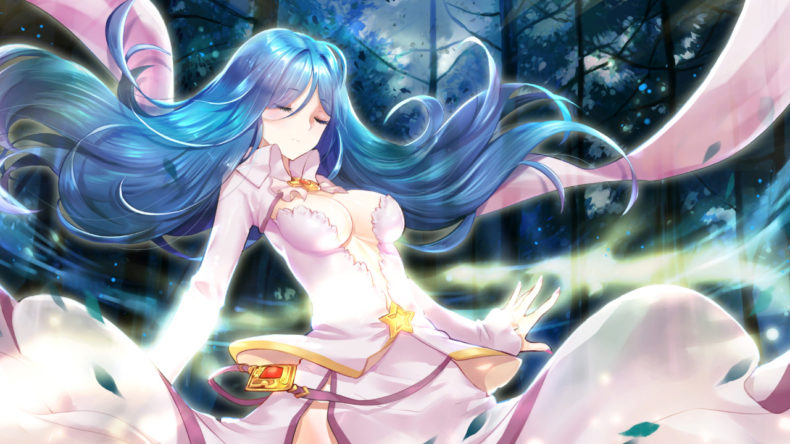 Eastasiasoft has announced the digital launch of Empire of Angels IV in Summer 2021. The tactical role-playing game will launch on Nintendo Switch, PlayStation4 and Xbox One.  Physical editions will also be available for the Nintendo Switch, with pre-orders opening later this week.

This release will mark the first time the Empire of Angels series has been on consoles since the series began in 1993. As the latest entry in the tactical RPG franchise, this updated edition of Empire of Angels IV features 3D graphics and strategic turn-based combat.

Offering a fresh take on the history of Asgard, Empire of Angels IV introduces its lore, characters and mechanics with no prior knowledge necessary to enjoy this brand new adventure. Gameplay is designed to be flexible and accessible for genre newcomers.  Sub-objectives and a comprehensive performance ranking system add layers of challenge that strategy veterans will appreciate. Deep fantasy-themed political intrigue and the looming terror of war are balanced by light-hearted character interactions. 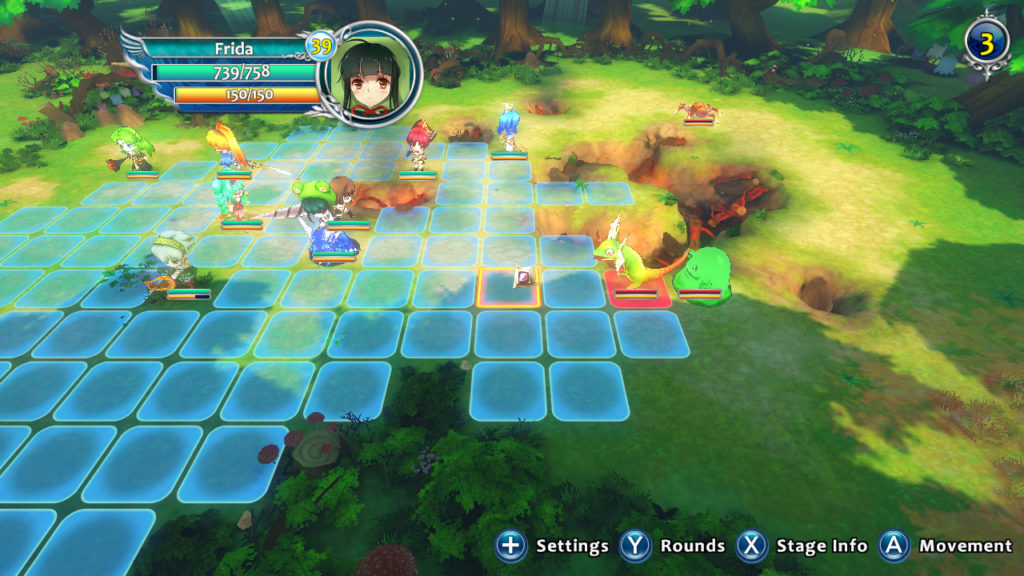 Patrol the Land of Asgard to maintain order against a plague that drives ordinary people to mindless violence. After Niya witnesses a shining orb fall from the sky, everything she understands about Asgard’s history and fragile peace is called into question. Accompanied by trusted allies as well as new friends, Niya leads the team on a mission to uncover the truth, all as the mysterious plague threatens to tear them apart.

Along the way, you’ll meet and enlist more than a dozen female warriors, each with access to multiple class trees and 22 unit types.  There are character-exclusive advanced classes unlocked by thorough exploration and hidden side quests. Customize your team to adapt to varied battle conditions.  Return to cleared areas for optional challenges, unlock monster skills in a unique pet system.  Players will be able to rewind to previous combat rounds to try a different strategic approach. You might even discover alternate narrative paths and ending variations based on your actions. 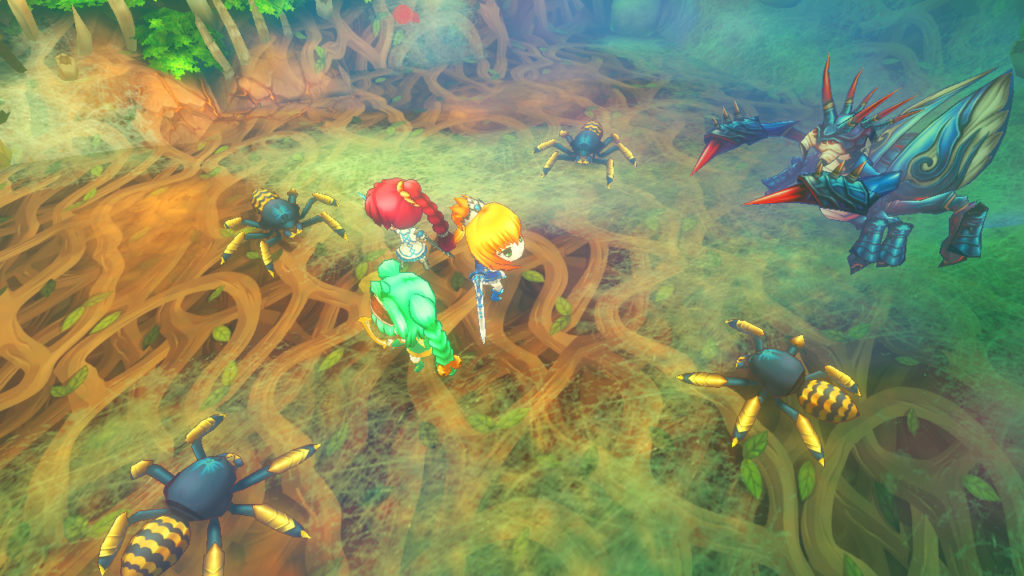