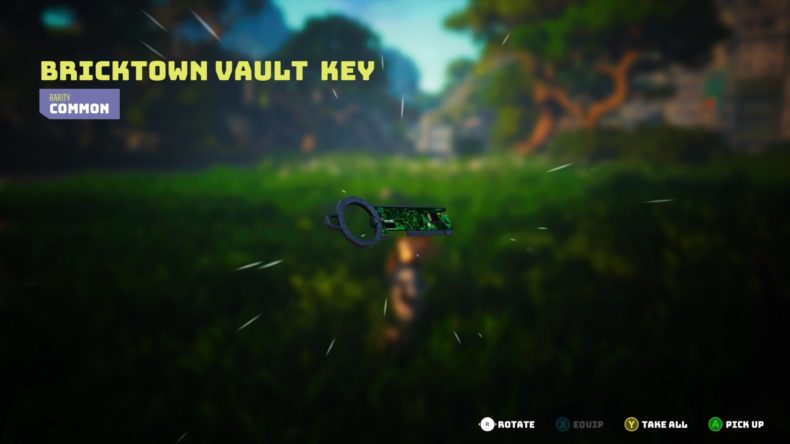 One of the best sources of rare loot in Biomutant throughout the game are Vaults like the one in Bricktown that require a vault key, and we’re going to show you how to fnd them – and how to get into them. Biomutant is an RPG that overflows with little things to find, secret areas, hidden treats and, notably, loot.

What are the Old World Vaults?

These ancient reliquaries are scattered about the world of Biomutant and there are 8 to find. They contain caches of gear and crafting parts, healing items and other goodies. But you can’t get in without a special key, usually found nearby and often guarded by a world boss. 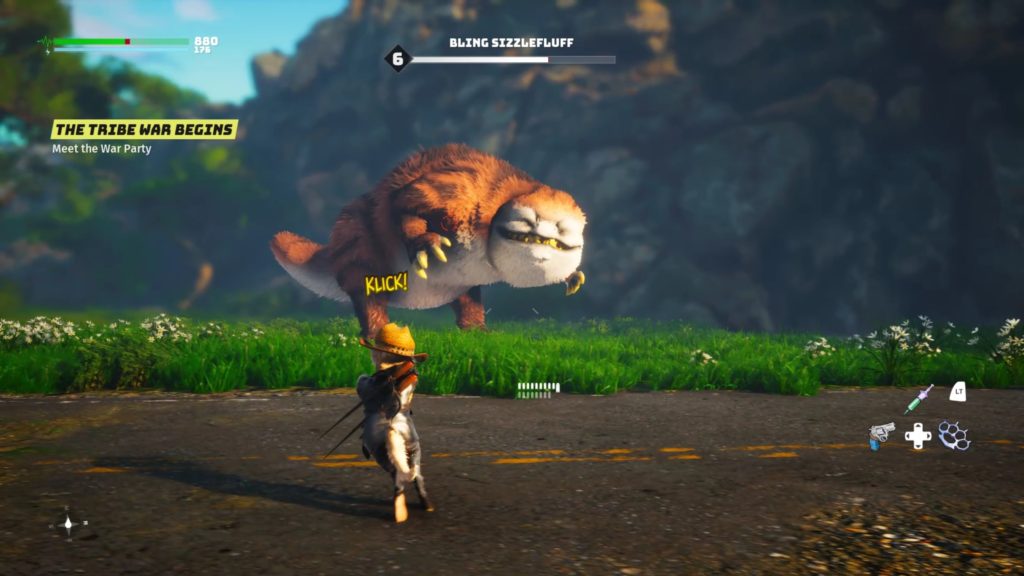 Where is the Bricktown Vault Key in Biomutant?

You’ll find Bricktown fairly early on as you make your way beyond the settlement of either the Jagni or the Myriad. You can miss it while travelling through the sewers, but eventually you’ll come across a noticeboard which your Automaton will get excited about. If you go up the stairs above the noticeboard, you’ll emerge in Bricktown. 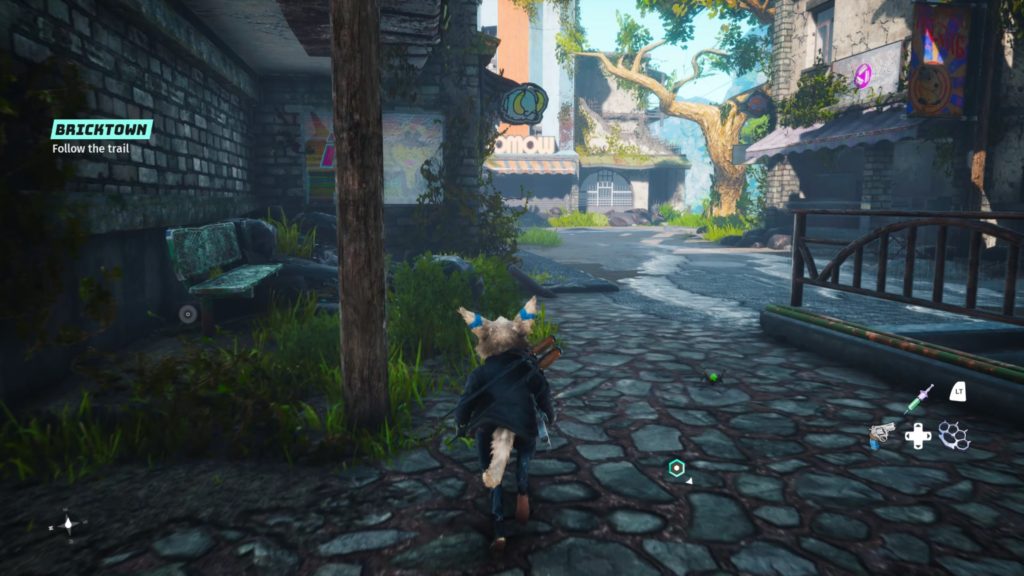 Now, just to confuse you, neither the Vault nor the key are actually in the town (though it’s worth looting thoroughly as there’s a ton of useful stuff here as well as a couple of collectibles). Instead, you need to travel south out of the town, over a break in the perimeter fence. You’ll find yourself near a little lake in an area called Whereabouts.

Be ready, because a massive world boss called the Bling Sizzlefluff is patrolling Whereabouts, a huge furry monster that likes to pound the ground, throw lumps of turf at you, and generally be a menace. For ranged characters it’s not so tough – just circle strafe and shoot. Melee characters may find it tougher as you’ll need to wait for openings. Anyway, kill it and you can loot the key off it. As well as some pooh, because why not? 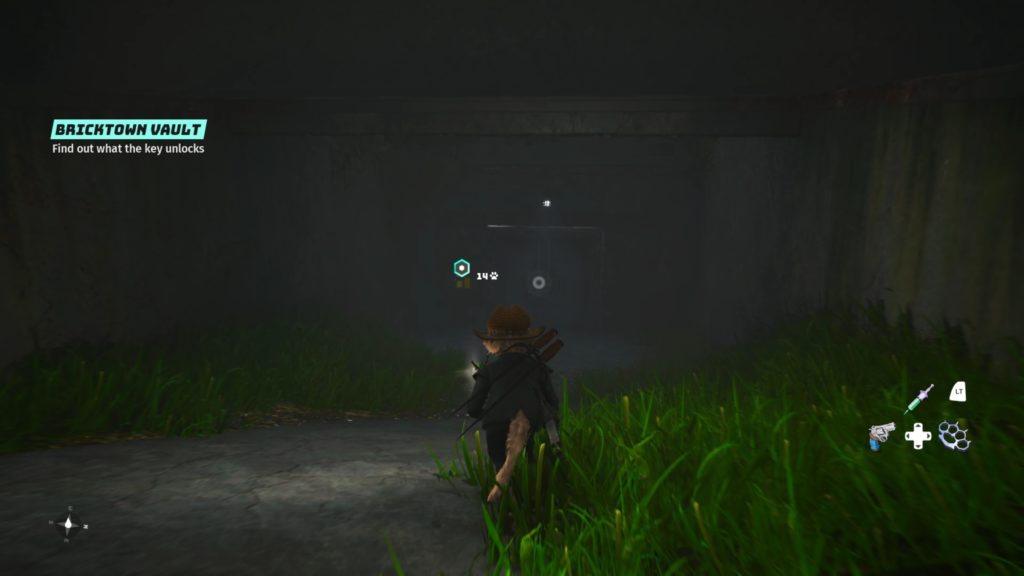 How do you find the Bricktown Vault?

Spend a few moments searching along the southern cliff face bordering The Whereabouts. Here you’ll find an old motor tunnel that’s blocked at one end. On the left of the blockade is a door that will take you into the room with the Vault door. Open it up with your newly acquired key, and reap the benefits.

Senior Content Editor Mick has been playing games for over 30 years and writing about them for around 12. After drifting from site to site for a while, settling briefly at the now-defunct Made2Game and freelancing for the gone-but-not-forgotten NintendoGamer Magazine, he came at last to rest at Godisageek. Mick has been a reviewer, staff writer and content editor here for some time, while also moonlighting a little for Red Bull Games. He has 4 kids, has written 2 novels, and sometimes even manages to pay a bill or two. You'll usually find him defending the galaxy in Destiny 2, battling evil in Diablo 3, or lurking in the background on Twitter. Find him there @Jedi_Beats_Tank, or on XBL (JediWaster247), PSN (Jedi_Waster) or Nintendo (JediWaster).
MORE LIKE THIS
BiomutantBiomutant GUIDE

Biomutant | How to get your first mount