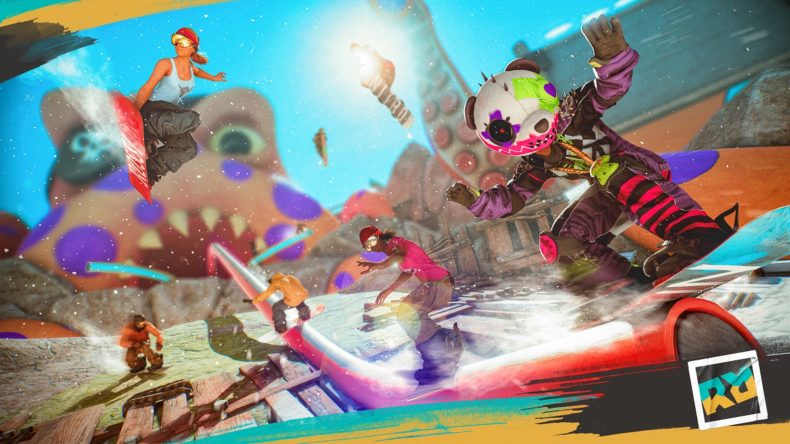 During tonight’s Ubisoft Forward, extreme sports multiplayer game Riders Republic received a release date. The game will release September 2, 2021 for PS5, PS4, Xbox Series X|S, Xbox One, PC, and Google Stadia. Not only that, a brand new trailer dropped as well. The game is filled with different vehicles and ways to race. Mountain bikes (both standard on rocket fuelled), jetpacks, skis, snowboards, and more make racing and skill battles heaps of fun.

Earlier this week, we were fortunate enough to see some of the frantic action players can expect. What makes Riders Republic so exciting is how much is actually packed into it. There’re multiple modes where players can take on opponents using the full range of traversal. Tricks Battle sees two teams of six face off in an arena with multiple rails and half pipes. By performing tricks and combos, a team’s overall score builds up. There are also areas that can be won by a team, meaning the opposition have to perform tricks there to take back control. Get the best score and you’ll defeat the other team. 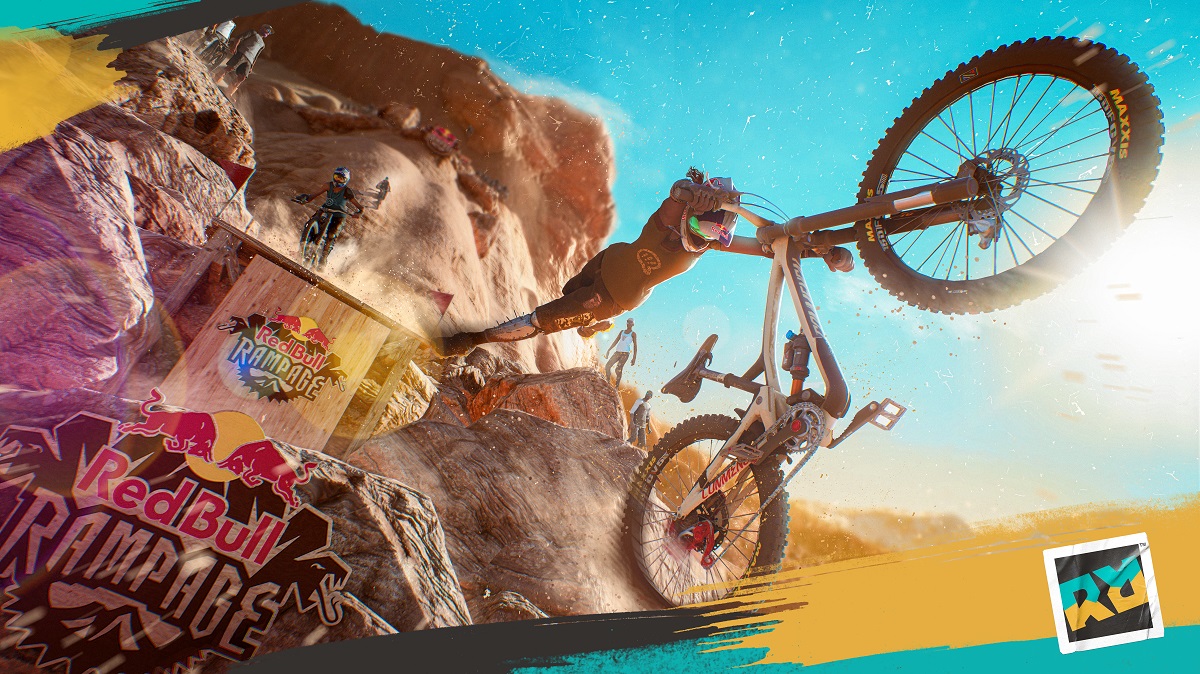 Mass Races take players through different terrain such as canyons, snowy mountains, and dirt tracks where various vehicles are used. For example, you might start on skis or a snowboard, but then you’ll fly through the air with your winged jetpack. From there, you’ll land and start controlling a mountain bike. These races look like tons of fun. They make use of every sport and skill, changing on the fly and calling on everything you’ve learnt. Pass through checkpoints and reach the finishing line to win. Multiplayer PvP sees teams travel across different terrain to outscore other players, making use of every type of traversal possible. There’s also a limit on the amount of tricks that can be performed.

There is a mode called Career Events, where real life events like Red Bull Hardline and Rampage can be competed in. Burton Grove is a downhill snowboarding extravaganza; Red Bull Playstreets sees players using tricks within a difficult track to make snowboarding even harder; Air, where players fly threw the air whilst hitting checkpoints to win; and Air Funkies, which sees players glide through the air and get as close to the ground to gain more points

The option to explore the beautiful open world means players will visit famous landmarks on their travels. It’s not just about hardcore competition. Angel’s Landing in Utah, Tunnel Log in California, and Glacier Point in Yosemite National Park are just some of them. The gameplay trailer reveals even more exciting details about Riders Republic, which you can watch below:

Video games are cool. Don't let anybody tell you any different.
MORE LIKE THIS
E3 2021Riders RepublicUbisoftUbisoft Forward