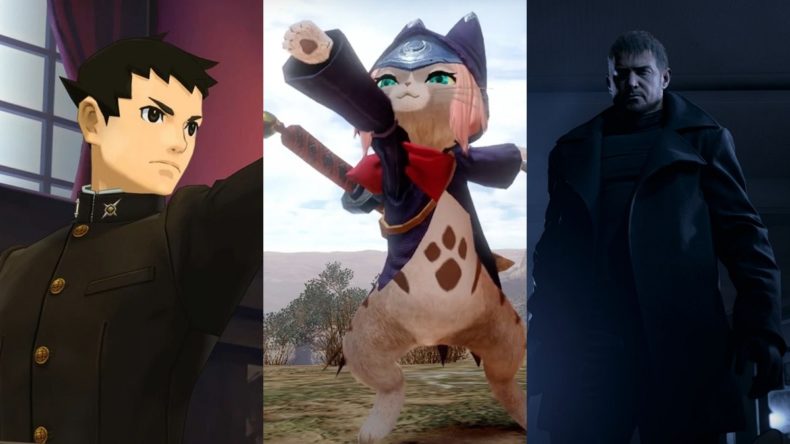 Whilst it wasn’t a particularly long presentation, there were some nice Capcom E3 announcements. We’ve put all of them together below for your viewing pleasure. Enjoy! 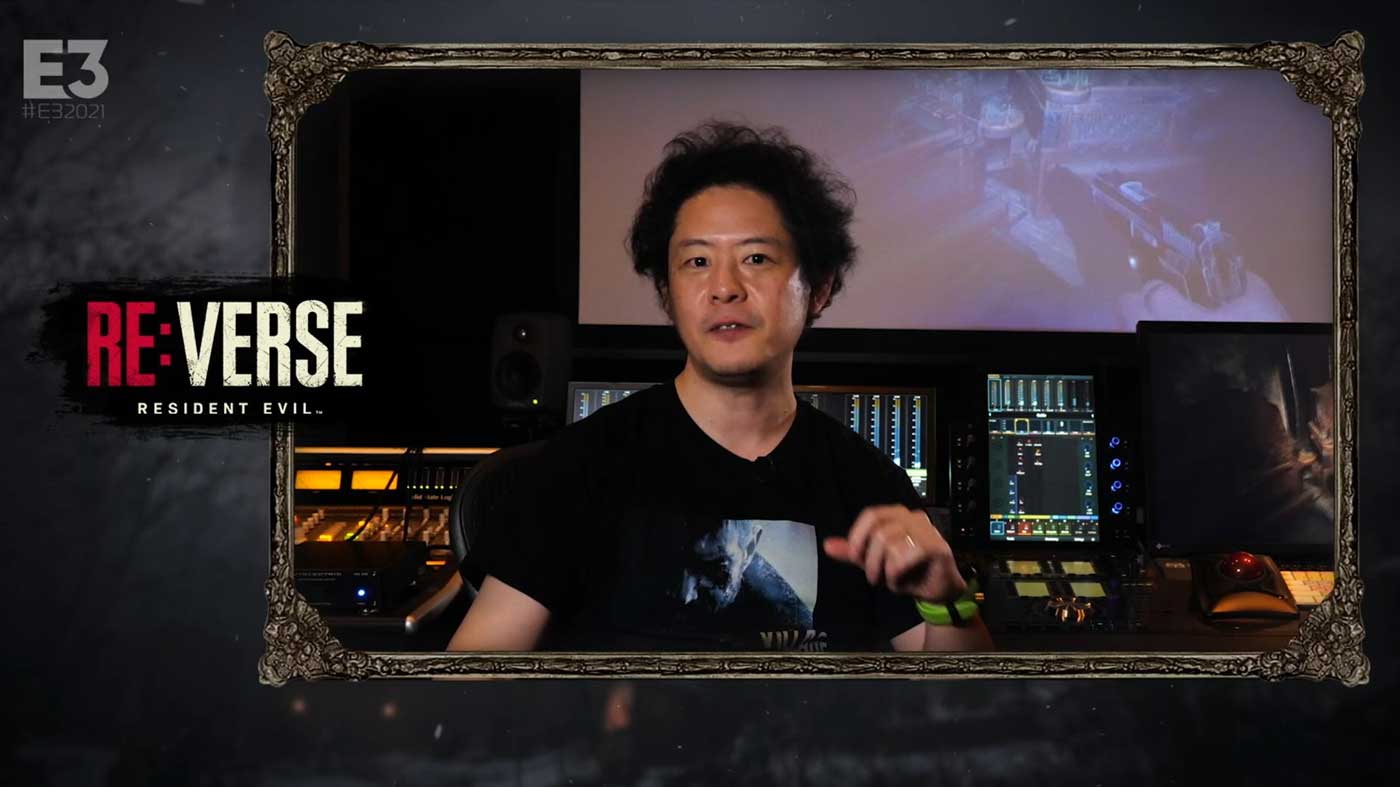 Although there were no trailers, it was announced that the weird multiplayer Resident Evil Re:Verse would be launching in July. This will be to coincide with the series’ 25th anniversary.

Again, not much about what the DLC is about, Capcom stated their will be more to come for Resident Evil Village.

Capcom showed off what players can expect from Monster Hunter Rise in the coming months. Starting June 18, a crossover with Monster Hunter Stories 2: Wings of Ruin will allow players to get the Tsukino Palico Layered Armour. June 24 will see new event quests, cosmetics, and DLC coming with the Ver. 3.1 update.

From July 9, players will be able to use save data from Wings of Ruin to redeem the “Rider” Hunter Layered Armour set. At the end of July, the Ver. 3.2 update will introduce more event quests and DLC, plus another collaboration. Finally, the Ver. 3.3 update arrives in August and will feature yet another Capcom Collab and more DLC and event quests. 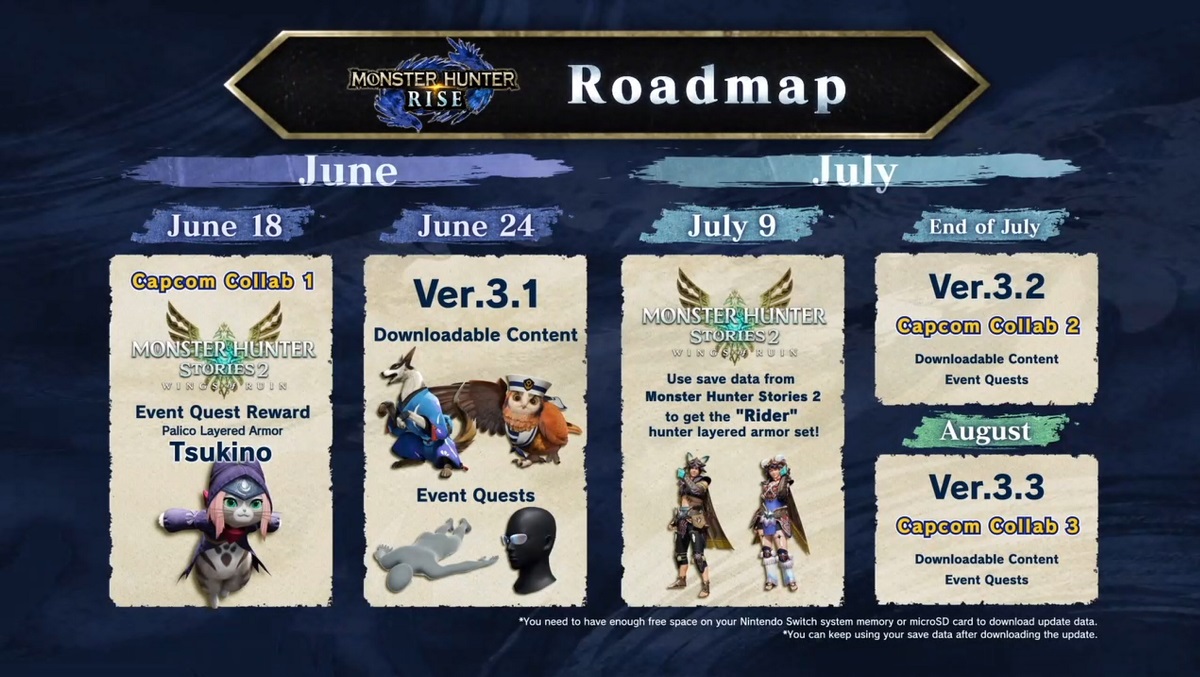 Along with a brand new trailer, Capcom fans got to see some gameplay from the upcoming title.

The Capcom Pro Tour is back