previous
All the Square Enix E3 announcements
random
next
Chivalry 2 will double in size for free, post-launch plans revealed
0 comments 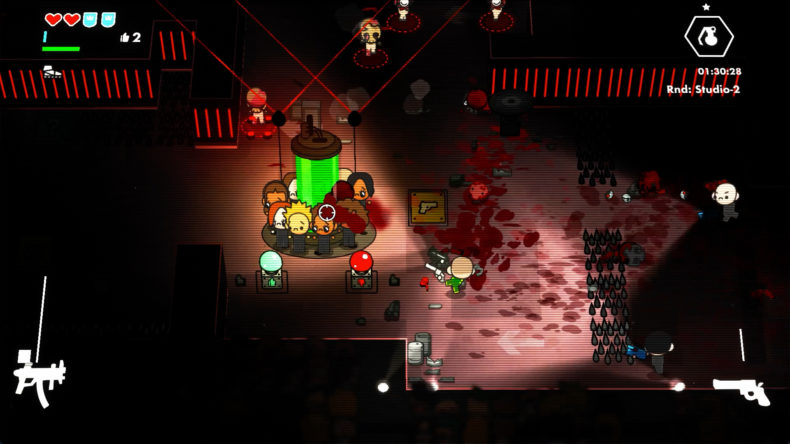 Merge Games and Laser Dog have announced DeathRun TV, a new roguelike shooter.  Expect breakneck speed, bullet-dodging action, and lots of guns. DeathRun TV will release on Steam, PS4, PS5, Xbox Series X|S and Switch. A demo is available now on Steam.  This is the latest game to be published by Merge Games, who has also published Cloudpunk and Streets of Rage 4.

In a seriously disturbed future, the quest for fame means everything.  Contestants must battle their way through swarms of enemies dreamt up in a lab; all for the satisfaction of an audience that never switches off. Likes are awarded for everything, from blowing up giant mutated creatures to choosing to save helpless humans attached to death contraptions. Don’t feel like being a hero? Choose to hit the kill switch bringing them to a swift and bloody end.  Doing this also earns you advanced weapons in the process. Each attempt will see the Deathrunners transformed into uniquely twisted killing machines with abilities such as exploding bodies and giant heads.

Contestants must risk it all to gather likes from audiences watching all over the world; 24 hours a day. The entertainment never ends. 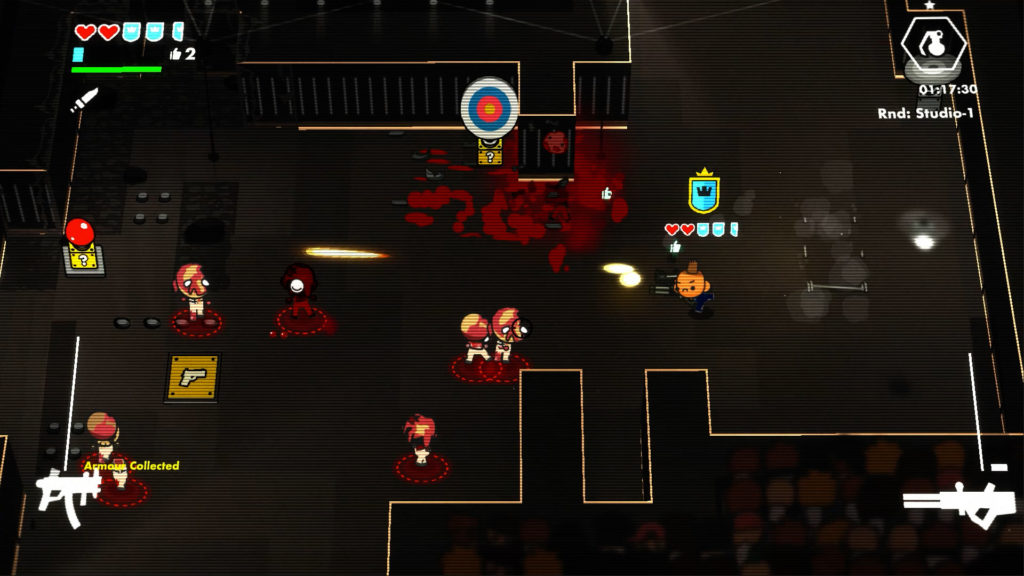 Players eager to earn their likes can jump straight into the Pilot, a free playable experience on Steam available for a limited time only.  DeathRun TV will release on Steam, PS4, PS5, Xbox Series X|S and Switch.