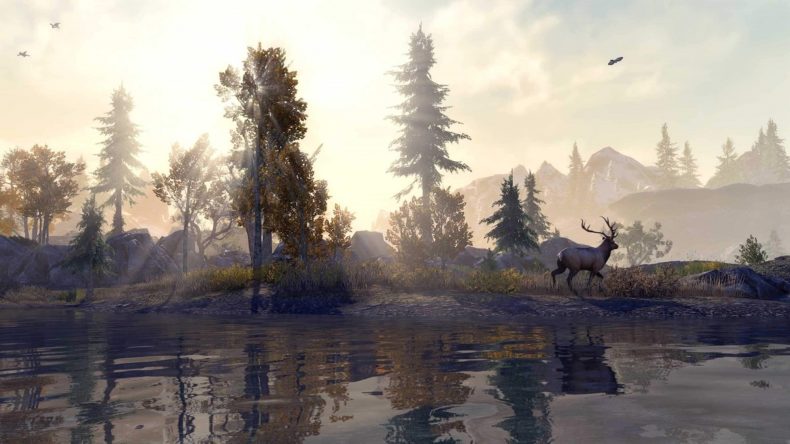 Bethesda has now released The Elder Scrolls Online: Console Enhanced, available on Xbox Series X|S and PlayStation 5. If players already own TESO on Xbox or PS4, they will gain access to next-gen for free.

There’re plenty of features to look forward to with the release, including:

For more detail on the improved features, there’s a comprehensive list on ESO’s website. The Elder Scrolls Online: Console Enhanced has come at a great time. The Gates of Oblivion storyline is in full swing, with the Blackwood chapter recently releasing.

Video games are cool. Don't let anybody tell you any different.
MORE LIKE THIS
bethesdaESOTESO