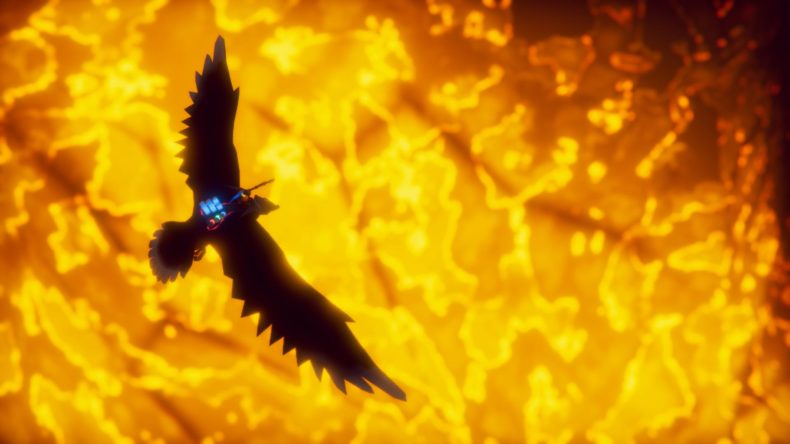 The Falconeer on PS5 reminded me how much I enjoyed it when I played it back in November last year. At the time, it was the main first-party release for the Xbox Series X|S. Very little has changed for Microsoft’s next-gen console. We’re still waiting on Halo Infinite, or any big release at all. The Medium is coming to PS5, making it another exclusive releasing elsewhere. The Falconeer is another game flown over to Sony’s shores, and whilst there’s very little difference so far, the DualSense helps to make it feel that little bit different.

Tomas Sala’s creative baby is a beautiful game. It offers the freedom to explore the world of The Great Ursee. The nooks and crannies of a vast ocean; the mysterious caves and water-based towns; and everything in between. Whilst dogfighting is a necessity, there’s still plenty of time for players to see what is on offer. What gives it the edge over its Xbox counterpart is the way it uses the DualSense. Whilst it isn’t revolutionary, firing your canons at enemies packs a punch. Each shot is felt with the press of a trigger, and gliding through the skies is felt in the palm of your hands.

The Falconeer: As beautiful as ever

The Falconeer on PS5 looks incredible. It makes use of 4K and 60fps just as well as other big games. Sala has created a unique world in the waters that players fly over. The light gleams on the waves, and the winds brush through your wings in glorious detail. When entering more dangerous locations, the grey mist and rough waters make manoeuvring difficult to master, but once broken free from the clutches of death, there’s a welcome sense of relief. It might not give players a real reason to buy this on PS5 as well as their Xbox Series X|S (if lucky to own both), but new players are in for a treat. 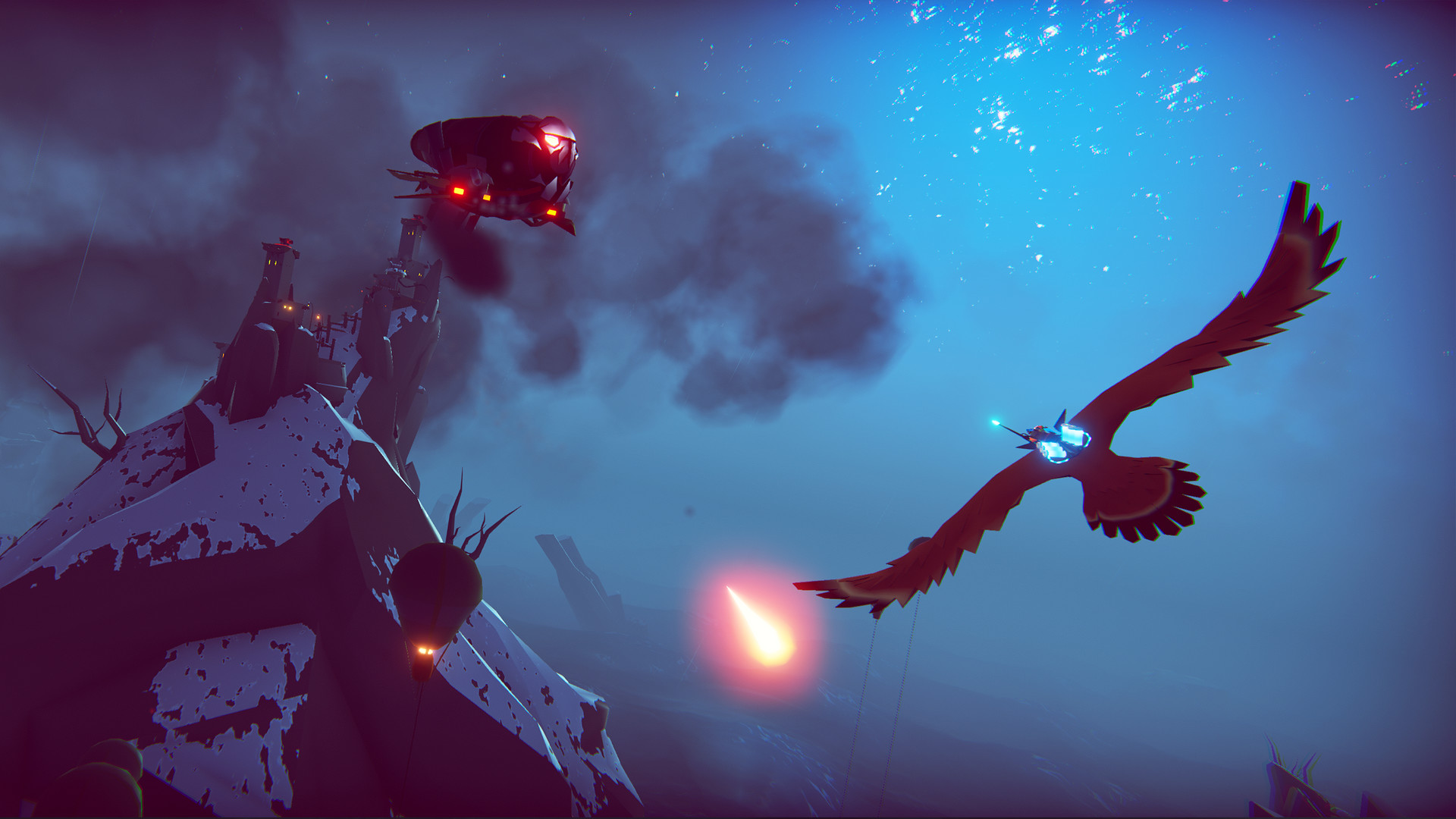 You spend most of your time drifting between missions and soaking up the sights. When not engaged in combat, there’s a freedom to be embraced. Secrets are everywhere, and it’s encouraged to go and find them. It has some of the best shooting in games within its genre. Keeping track of enemies can be tricky to master, but once you’ve found the sweet spot, it becomes a lot of fun to do. It runs incredibly well on PS5, with load times pleasantly abandoned. In its place is a satisfying journey to the depths of the sea.

The Falconeer on PS5 is a lovely game. Although this is only a preview, it seems as though it’ll be a hit on the console. It will also be coming to PS4, so there’s little reason for anyone to let this pass them by. The combat is tight and exciting. On top of smooth aerial warfare and cathartic travelling, the story is enjoyable too. It also looks wonderful on PS5, giving players little reason to ignore it. When August rolls in, it would be a shame if The Falconeer on PS5 passes you by.

Video games are cool. Don't let anybody tell you any different.
MORE LIKE THIS
DualSensePlayStation 5ps5The Falconeer