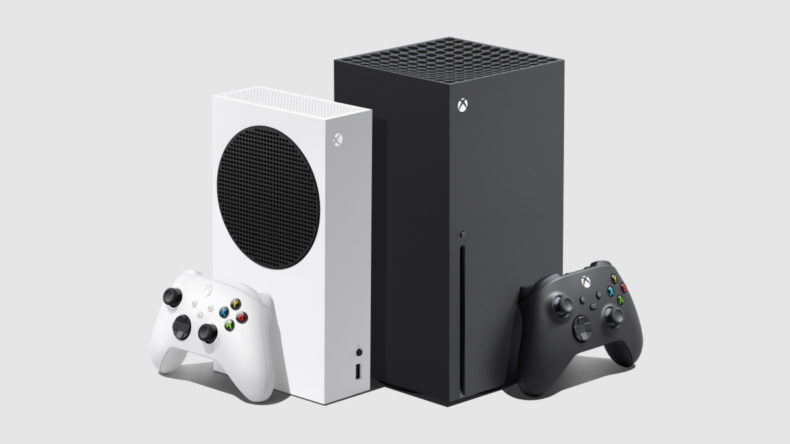 Additionally, improvements are being made to the cloud gaming experience. It has also been announced that Xbox Cloud Gaming is now powered by custom Xbox Series X hardware.  This will enable more gamers to experience faster load times, improved frame rates, and a new generation of gaming.

You can read more about the announcement here.