previous
Final Fantasy I, II, and III Pixel Remasters have a release date
random
next
Ghost of Tsushima Director's Cut coming to PS5 and PS4
0 comments 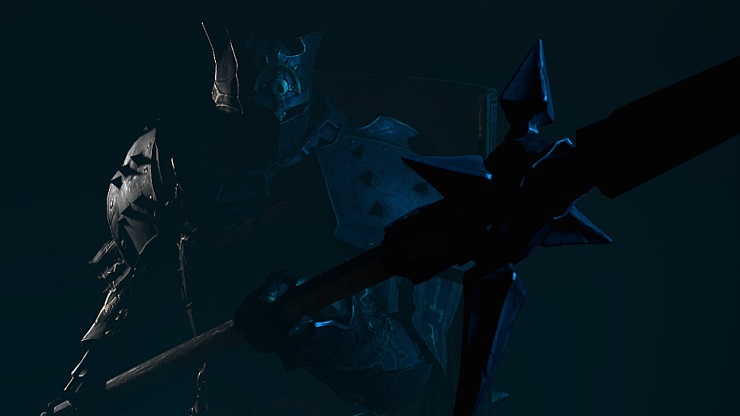 Diablo IV will give players more control over customisation of their characters. It will stay true to its core classic fantasy, but allow unique characters to be created. The monsters will be gruesome and horrifying, as well as having the hand-crafted art style fans love.

Modern technologies are also explored in the development of Diablo IV update, such as physically-based rendering and the use of in-game cutscenes. There’re plenty of still images and animated fragments, showing off new enemies from the game, such as the Blood Bishop, Skeleton Lord, Succubus, and more.