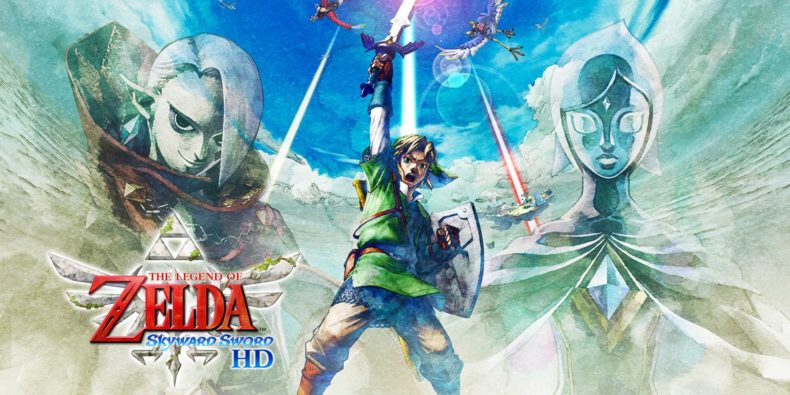 You can see the Skyward Sword HD improvements in the Quality of Life Trailer here:

If you’re still unsure about getting Skyward Sword HD when it comes out later this month, check out our review of the original here. Here’s what reviewer Sean Smith has to say:

The game design itself is mind-blowing. The new inclusions feel as natural as breathing. The story is spectacular. Cinematic is an appropriate description – with lashings of romance, a wonderful cast of characters and a truly beautiful world to explore, this is arguably the greatest Zelda adventure yet, transcending even the brilliance of the revered Ocarina of Time. If you own a Wii, then this is the reason it was invented, the game that finally realises the unreal potential of the console. Nintendo are going to have to pull off something approaching a miracle to top this when they bring Link to their next generation console.

The Legend of Zelda: Skyward Sword HD launches on Nintendo Switch on July 16, 2021.

MORE LIKE THIS
nintendothe legend of zelda: Skyward Sword HD