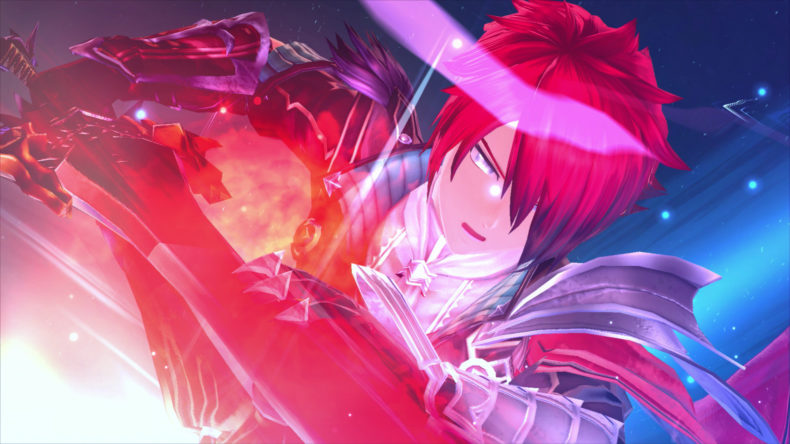 After a successful launch on PS4 at the start of the year, the fantastic JRPG Ys IX is out now on Switch and PC. If you’ve been holding out for portability or better technical specs then this could be the time to jump into Falcom’s sprawling adventure.

“NIS America is excited to announce that Ys IX: Monstrum Nox has launched on Nintendo Switch and PC!

Unleash your might against the creatures of the night! Ys IX: Monstrum Nox explores the latest adventures of Adol the Red as he explores the mysterious city of Balduq, faces the dangers within the Grimwald Nox, and teams up with other Monstrums in order to unravel dark mysteries!”

I reviewed the game on PS4, and was really impressed. In the review I said “Ys IX: Monstrum Nox is a great RPG with fast paced combat and plenty to do in its dense world.”, and in retrospect it was one of the highlights of my gaming year. If you haven’t tried the series before, don’t worry about starting with the 9th game, each Ys game is pretty standalone. You could definitely do much worse than jumping into Adol’s latest epic if you’re struggling to find something to enjoy.