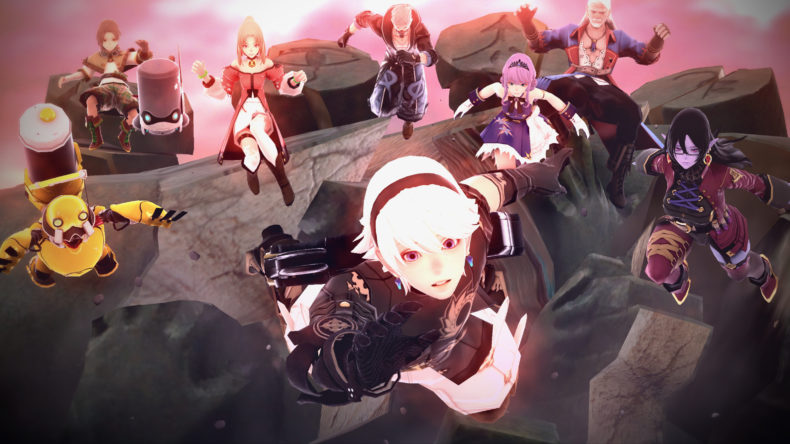 Producer Hironobu Sakaguchi commented on the Fantasian update by saying:

The release of Part 2 of Fantasian marks the completion of the saga. It ended up being, rather unexpectedly, about twice the volume of Part 1 and is more quest-driven, giving players the ability to progress through the world at their own pace. Boss encounters are even more unique than before.

In addition to the Fantasian update on Apple Arcade, players can check out wurdweb this Friday.  Wurdweb is a relaxing word puzzle game that has that Sunday morning vibe. Players can also jump into recent updates for LEGO Brawls, Solitaire Stories, Clap Hanz Golf and EarthNight. 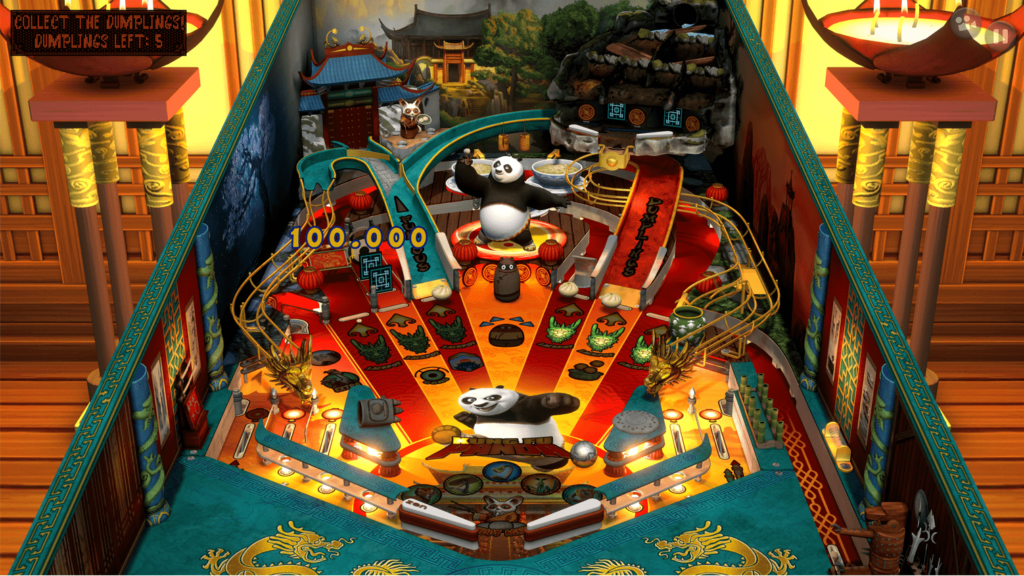 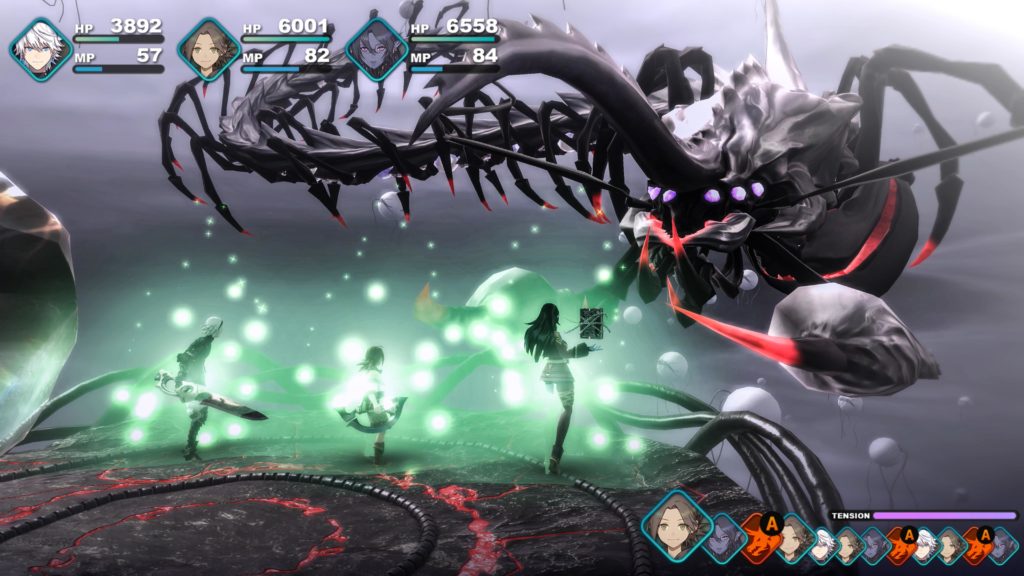 Apple Arcade will release the content update for Fantasian on August 13, 2021.