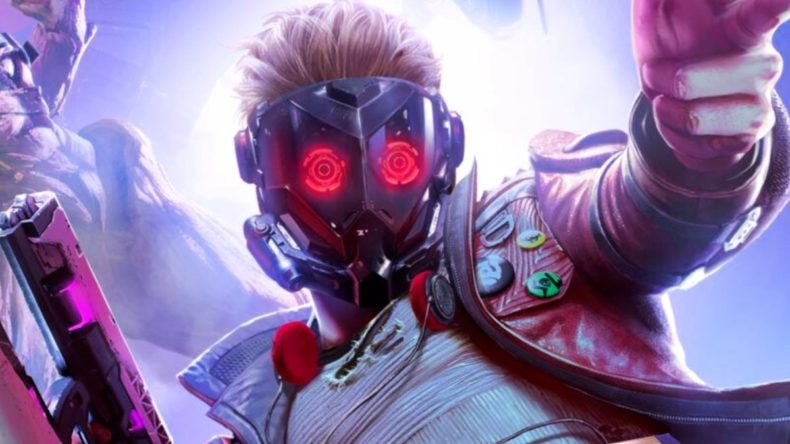 Eidos Montreal has today released a new developer diary video that details the inspiration behind the character designs in Marvel’s Guardians of the Galaxy. The deep dive video takes a look at the designs of Star-Lord, Gamora, Groot, Rocket, and Drax. One of the biggest takeaways from the footage is how Peter Quill gets his superhero name (hint: it’s pretty cool!).

Marvel’s Guardians of the Galaxy will allow players to experience a fresh take on the Guardians. The MCU brought Star-Lord and his team to the mainstream after Dan Abnett reinvented them in the comics. Bruno Gauthier-Leblanc, art director at Eidos Montreal, talks about the balance on inspiration and narrative.

“When designing the Guardians, it was important they remained true to the narrative we had built while still being instantly recognisable as the Guardians of the Galaxy fans know and love” said Bruno Gauthier-Leblanc. “We combined inspiration from Marvel comic lore with our own character backstories to craft new visuals for this fun and dysfunctional family, infusing each Guardian with specific design aspects that also tie into gameplay.”

Gauthier-Leblanc reveals details on Star-Lord’s rock-and-roll space pirate persona, with an outfit filled with Easter Eggs. As for Drax, his tattoos symbolise his combat history, with each one representing victory. Gamora’s design draws on the comic inspirations of her black and white suit. With Rocket and Groot, their design represents their strong friendship. This is highlighted by the bead of Groot in his goatee. These designs are interwoven, allowing them to work in unison during combat.

Marvel’s Guardians of the Galaxy will be available on PS5, PS4, Xbox Series X|S, Xbox One, and PC from October 26. The Cloud Version of the game will be coming to Nintendo Switch in select regions from the same date.

MORE LIKE THIS
Eidos MontrealMarvel's Guardians of the Galaxy