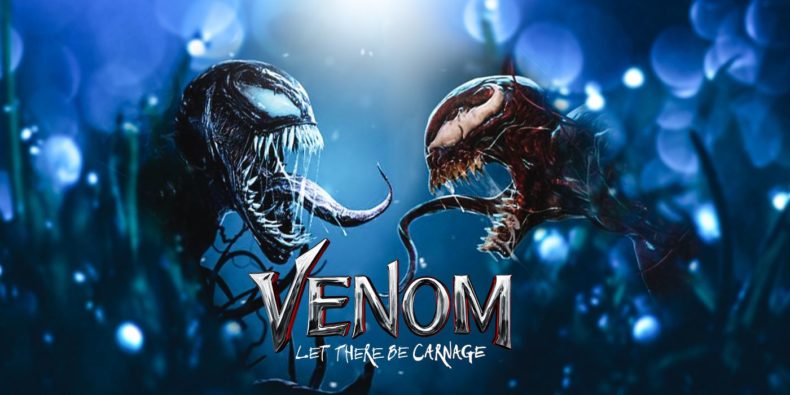 Sony Pictures has released the second official trailer for their upcoming film Venom: Let There Be Carnage.  Tom Hardy returns to the big screen as the lethal protector Venom, one of MARVEL’s greatest and most complex characters.  Directed by Andy Serkis, the film also stars Michelle Williams, Naomie Harris and Woody Harrelson, in the role of the villain Cletus Kasady/Carnage.  The trailer gives us a better look at Cletus and the origins of Carnage.

You can watch the new Venom: Let There Be Carnage trailer here:

Venom: Let There Be Carnage is coming soon, exclusively at cinemas.