previous
Edtech Trends To Watch Out For In The Second Half Of 2021
random
next
Podcast 457: Tales of Arise, Art of Rally, Scarlet Nexus
0 comments 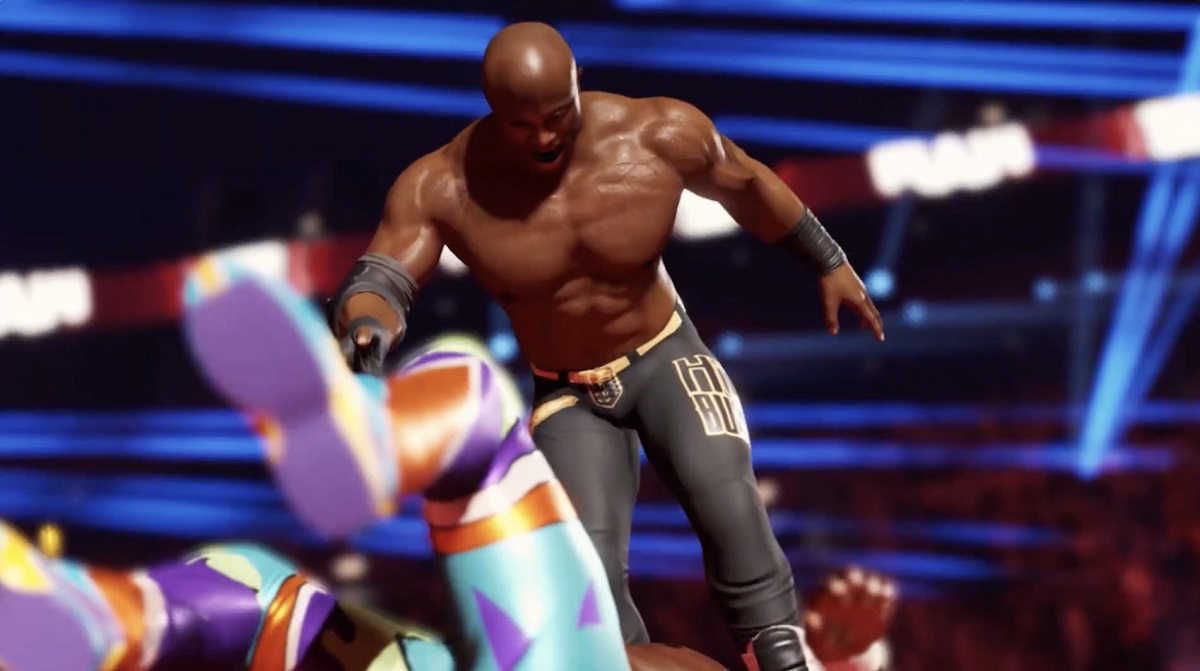 During last night’s SummerSlam PPV, 2K revealed a brand new trailer announcing that WWE 2K22 will be releasing March 2022. Although no new details are going to be made available until January next year, the trailer showed off the new visuals. In it, we saw Superstars like Bobby Lashley, Drew McIntyre, and Rey Mysterio.

After the poorly received WWE 2K20, it seems like the developers want to make sure the new entry is as polished as possible. It may also have something to do with the large amount of Superstars who have been released from the company. Huge names like Bray Wyatt and Aleister Black have left WWE recently.

With WrestleMania happening in April, the March release window would be a great time for the game to hit shelves. Regardless of the reasons, fans have very little to go on at the moment. There’s no information on what modes will feature, or whether WWE Universe will return. For now, you can watch the new trailer below:

Video games are cool. Don't let anybody tell you any different.
MORE LIKE THIS
2kSummerSlamwwewwe 2k22