previous
How to easily recover lost files from your system?
random
next
The current HyperX lineup is absolutely superb
0 comments 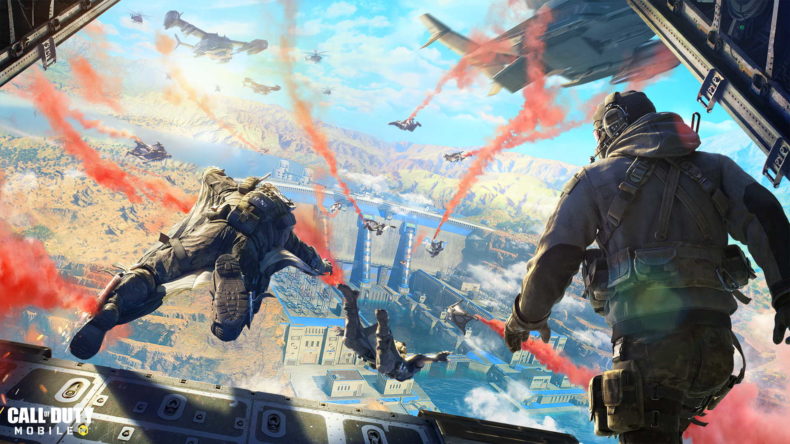 With the excitement surrounding the upcoming release of Call of Duty: Vanguard, it’d be easy to forget that Call of Duty: Mobile is also an incredibly successful in its own rights.

Here’s the official blurb on the event, from the publisher:

Throughout Season 8, players will be able to celebrate the 2nd birthday of Call of Duty: Mobile with three new events — an Anniversary Cake event, an Anniversary Puzzle event, and a new themed event called Counterattack.

Additionally, players will have the opportunity to earn 50 new tiers of Battle Pass rewards. Season 8 launches with a fresh supply of free and premium content including new characters such as Alias – Battleworn and Velikan – Volcanic Ash, new functional weapons – the R9-0 shotgun and later in the season, the M13 assault rifle, a new Scorestreak, Weapon Blueprints, Calling Cards, Charms, Call of Duty Points (CP), and more.

To get this party started, here are some of the key highlights for Call of Duty: Mobile Season 8: 2nd Anniversary coming to Android and iOS:

Players can also expect New Seasonal Challenges, Lucky Draws, Bundles, a Mythic Weapon and more available in the store once the Season begins.