WWE SuperCard Season 8 is out today 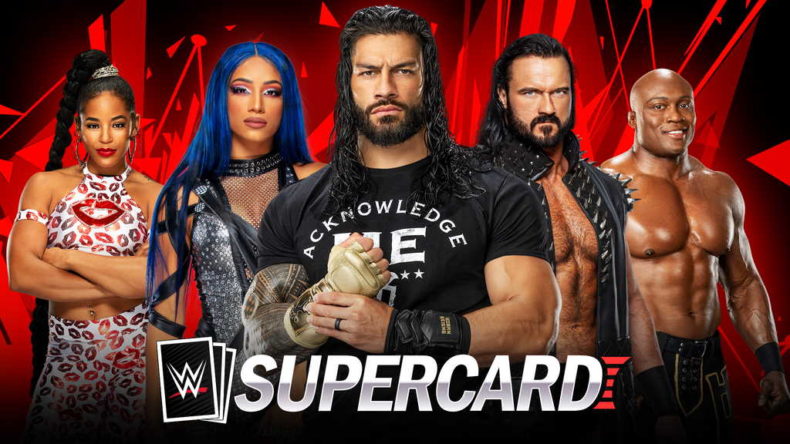 As WWE gears up for the last of its traditional Big Four pay per views in the Survivor Series, Cat Daddy has announced the launch of WWE SuperCard Season 8 – a bumper new update to their compulsive card battling title, with a tonne of new modes, licensed Superstars and new features.

First new addition is, aptly, the Survivor mode. Here, you enter a tournament against up to ten other participants and are given a random deck to play with. Before each clash, you trade one of your cards to an opponent, to mix things up a bit!

There are wrestlers appearing for the first time. These include Diamond Mine siblings Julius and Brutus Creed, axesmith Rick Boogs and Saudi Arabian ace Mansoor. On top of that you’ve also got beloved legends entering the fray including Wild Samoans Afa and Sika, and Molly Holly. There are three new card tiers too – named Mire, Maelstrom and Valhalla – we look forward to seeing what they entail! 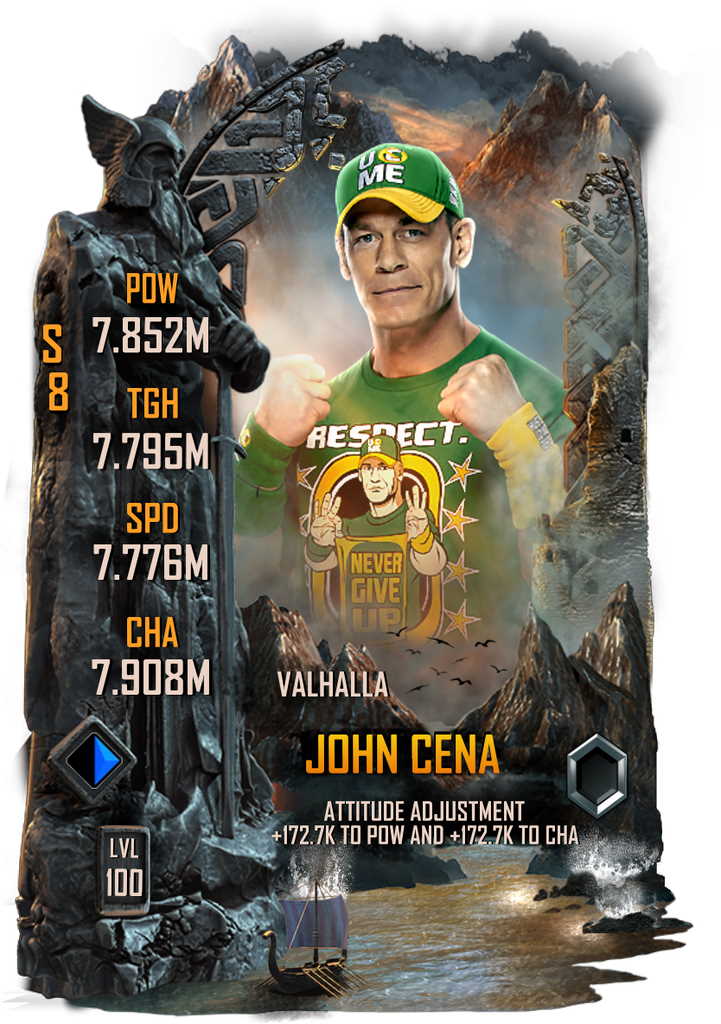 Gameplay is given three key alterations. First up is the Champion’s Boost. This is a cool stats modifier that is automatically applied to any Superstar’s card once they have won silverware in the fed.

Pack Battle rewards are dished out each week. They are awarded based on the number of consecutive days you log on to play. The final new inclusion are Manager Cards. These act as a kind of support buff that get automatically activated when a battle kicks off.

WWE SuperCard is available for download on iOS and Android devices now, and is well worth a peek.

The king. If you know, you know.
MORE LIKE THIS
wweWWE Supercard