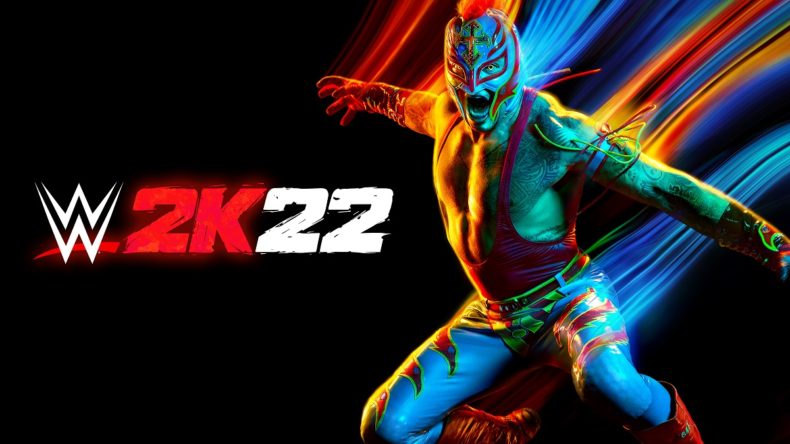 It’s been some time since the last entry in the WWE 2K series. Let’s make no mistake, the last entry had some huge problems from countless bugs to poor animations. Thankfully, instead of burying their heads in the sand, 2K and Visual Concepts took time away and made sure their next instalment “hits different.” Today, all the features for WWE 2K22 have been announced. The cover star, pre-order bonuses, game modes, and more have officially been revealed. We also watched an official press conference where these details were revealed, as well as listening to the iconic Rey Mysterio talk about his career, and what it means for him to be involved in the game. Below is everything you need to know about WWE 2K22. 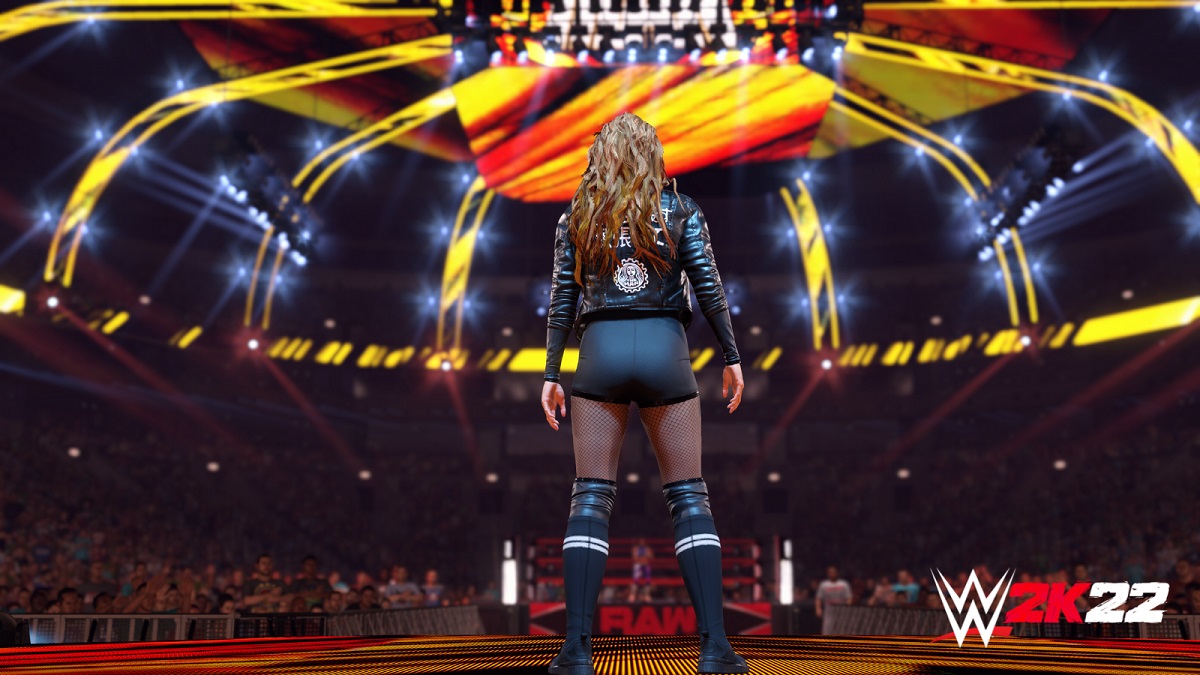 What platforms is it available on?

Rey Mysterio is the cover star

There’s no denying few professional wrestlers still competing as as important as Rey Mysterio. A living legend in his own right, Mysterio has done it all. Celebrating his 20 years as a WWE Superstar, the game features not only Mysterio on the cover, but a 2K Showcase mode that charts some of his biggest moments in the company.

“Representing the culture of lucha libre as the cover Superstar for WWE 2K22 is a moment of great pride for me,” said Rey Mysterio. “I’m looking forward to sharing the stories behind the big moments of my career with a dedicated community of players and connecting with WWE fans in a whole new way as they play through my 2K Showcase.” 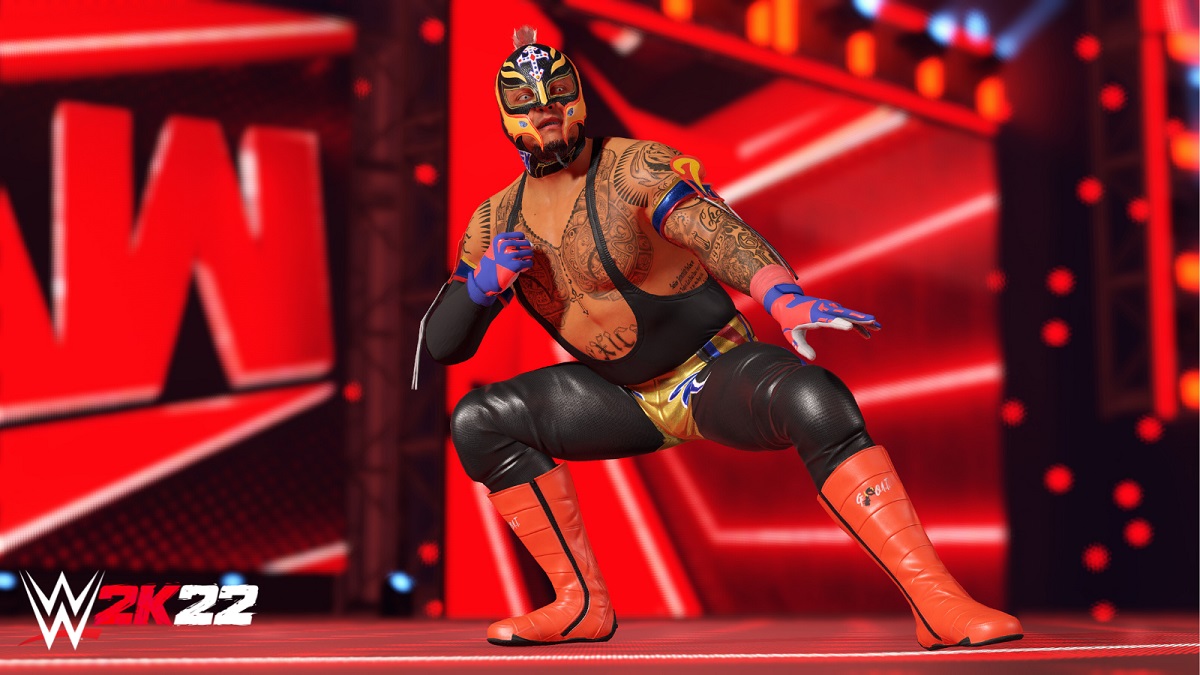 “Throughout his career, Rey Mysterio has staged multiple comebacks to prove his resiliency time and time again, and through it all, has cemented his legacy as a living legend of sports entertainment,” said Alfie Brody, Vice President of Global Marketing Strategy at 2K. “In that same spirit of resiliency, WWE 2K22 strikes back with a slew of upgrades and community-requested features to give players complete control over the WWE experience.”

WWE 2K22: What WWE Superstars are confirmed to feature?

From the first trailer to the new screenshots and information, the below Superstars are all set to be included in WWE 2K22:

There were some others, but since their release we’re not sure what this means for the final release of WWE 2K22. Guys like Samoa Joe, Jeff Hardy, and Ric Flair have all been released recently. We’ll just have to wait and see.

What game modes are available?

WWE 2K22 will feature plenty of modes both old and new, all redesigned to look, feel, and play differently. As mentioned, 2K Showcase will follow Rey Mysterio throughout his career, along with backstage stories about these important moments. During the press conference, Mysterio said, “I’m looking forward to sharing the stories behind the big moments of my career with a dedicated community of players, connecting with WWE fans in a whole new way as they play through my 2K Showcase. You are going to see some stuff here you have never seen before, so get ready for this ride.”

MyRISE will allow players to chart their own paths to success. Universe Mode returns, as does the upgraded Creation Suite. The smallest details will be available to customise, such as brand control, premium live events, match results, and rivalries. When it comes to customisation, personas, arenas, and championships are just some of the things players can customise. Also, for the first time ever, cross-platform sharing is enabled. 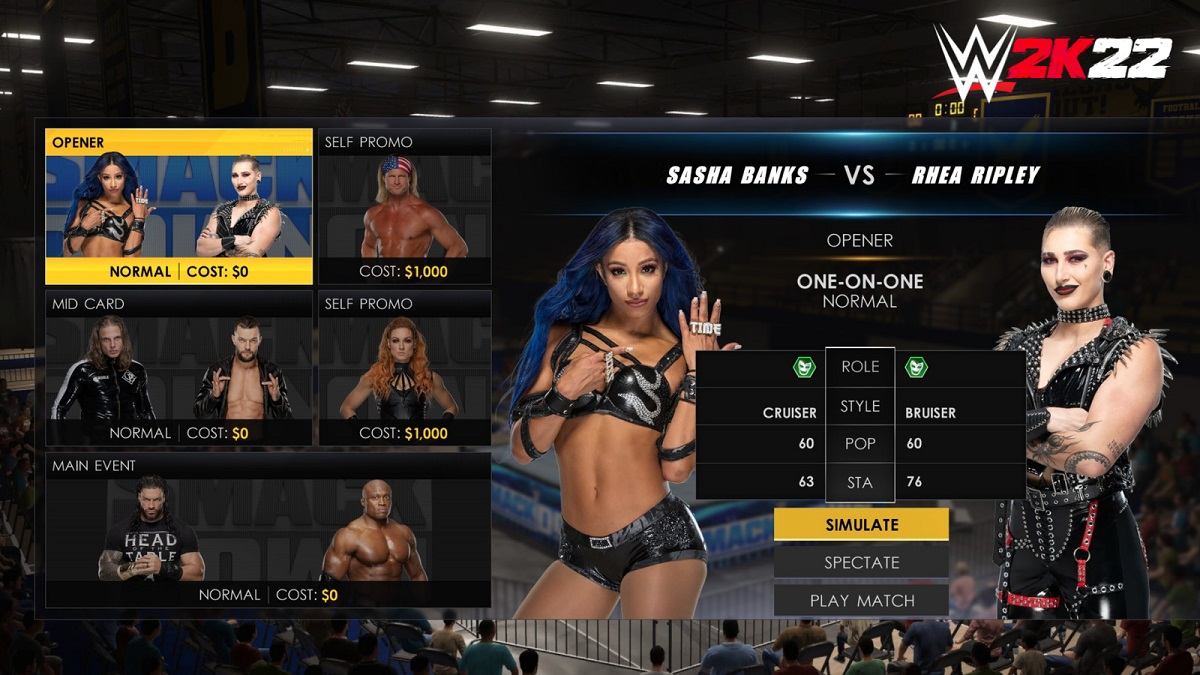 Two new modes will be available when WWE 2K22 launches. MyGM will allow you to follow in the footsteps of the McMahons, Teddy Long, Kurt Angle, and more. It’s all about building the most successful brand imaginable. Players can draft Superstars, build rivalries and championship matches. It’s your brand, your rules. MyFACTION gives players the opportunity to build the ultimate stable. By doing so, players take part in weekly events and regular updates. Think you can make a better faction than nWo or Nation of Domination? Now’s your chance.

WWE 2K22: How many editions are there and how much will it cost?

There are four editions in total, and all are available for pre-order now. They are as follows: 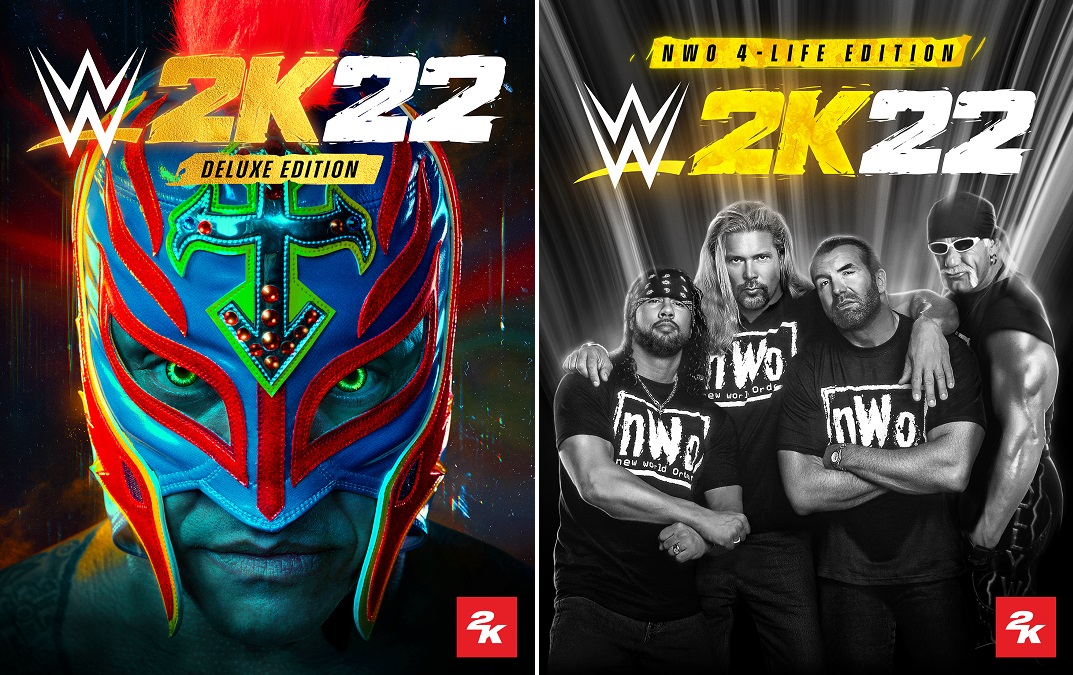 Is there a new trailer?

Why yes, of course there is. You can watch it below:

Video games are cool. Don't let anybody tell you any different.
MORE LIKE THIS
2kRey MysterioVisual Conceptswwe 2k22