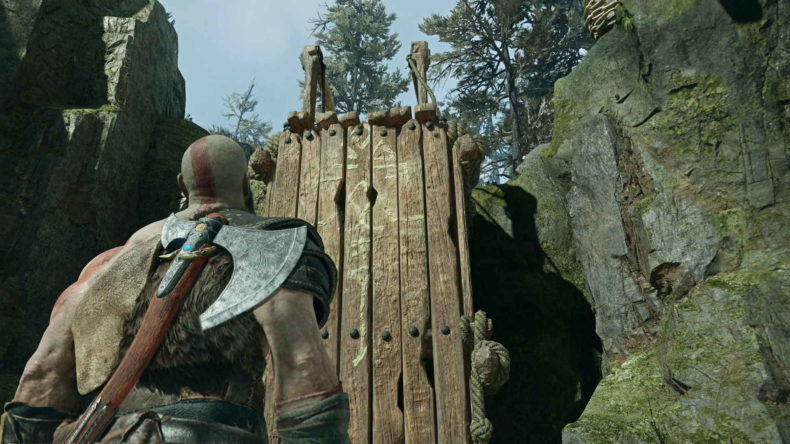 How and why does one decide the world needs to see God of War PC gameplay? Picture the scene: it’s December, you’re aware that January is going to be cold, dark, and slow. Then you remember God of War is coming to PC, and it’s one of the best games you’ve ever played. Nice.

All told, while there is no new “content” here for returning fans, this is very much one for the PC gamers out there. The PS4 version has been updated to run better on PS5, too. But frankly, this is one of the best games on PlayStation also becoming one of the best games on PC. As with any title, if you hate the genre, it is what it is, but a mixture of storytelling, direction, graphical and audio splendour, brutal yet brilliant combat combine to make for a game that is likely only to be topped by its own sequel. Still brilliant, and a phenomenal PC port to boot.

Have a look at our God of War PC gameplay video above, where Chris Hyde and Adam Cook chat about the title, and what it means for future Sony ports. Also, the video ends up with Adam realising why PS4 ports of PS5 games aren’t going away any time soon.

God of War is coming to PC on January 14th. Check out our full 2022 release date calendar here.

Editor-in-Chief.
MORE LIKE THIS
God of WarGod of War Pcsanta monica studioSony