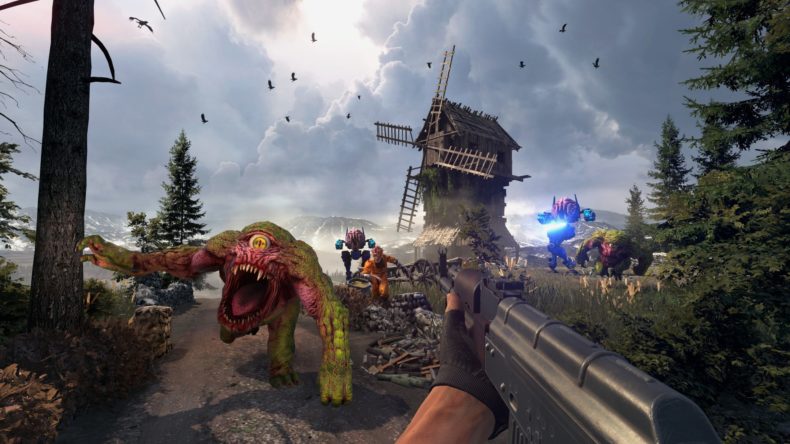 Fans of running and gunning have some exciting news coming there way, as there’s a new standalone icy expansion to Serious Sam coming January 25th. A combined effort from modding team Timelock Studios and Croteam, Serious Sam: Siberian Mayhem brings a frosty Russian flavour to Steam later this month. The best part of all of this? That anyone who already owns Serious Sam 4 will receiver a “sizeable discount” at launch and going forward. It’s a really nice reward for fans of the series!

Make your way through the vast Russian landscapes in five massive new missions set along Arctic coastlines, desolate forests, abandoned villages, and a chilling ghost town. A new set of dangerous foes and bosses join the Horde including some of the most advanced and intimidating creatures the hallowed FPS series has ever seen. Lock and load new weapons like the experimental crossbow or jump into vehicles from snowmobiles to towering mechs.

This one took an unusual path, starting as an ambitious project from longtime Serious Sam community modding team Timelock Studio, it quickly evolved into a standalone expansion under the guidance of Croteam.

There really aren’t a whole lot of games that are like Serious Sam nowadays. If running backwards and firing excessive weapons is your jam, then you’ll probably want to set aside some time with more Serious Sam coming January 25th.