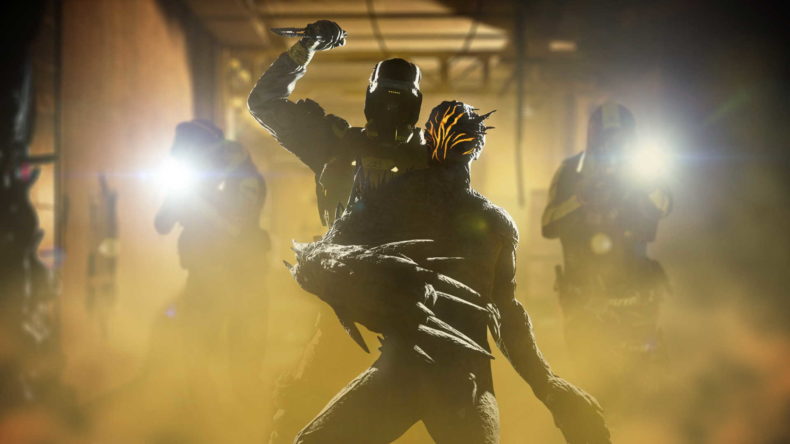 The Biopsy objective is one of the most stealth based objectives in Rainbow Six Extraction. Whether you’re alone or in a full team of three, Biopsy is relatively easy, and is more about the planning phase and route to the targets depending on whether you get it as your first, second, or third objective.

Rainbow Six Extraction Biopsy: what is it, how do I do it?

The idea with this objective is that you’ll need to collect three tissue samples from the Archaean aliens by completing a Biopsy. Rather than a medical procedure, this just requires you to be stealthy and use your melee from behind to extract the said tissue samples.

That’s really all there is to the Biopsy. You need to scope out the area with a drone, or operator ping ability. Then sneak to the target, eliminating anything in your way quietly, then get behind the target and melee them.

Best operators for the job?

Vigil is without doubt the best operator for the Rainbow Six Extraction biopsy objective. Even if he’s at level one, his special ability allows him to cloak and become undetected by the enemy. This is especially useful if the targets have stopped moving and are backed into a corner. While you can drop a smoke grenade if you alert the targets, after a few hours people will likely stop carrying these grenades in favour of better, more multi-use tools. With Vigil’s cloak, no matter what they do, you can extract the tissue from behind, undetected. 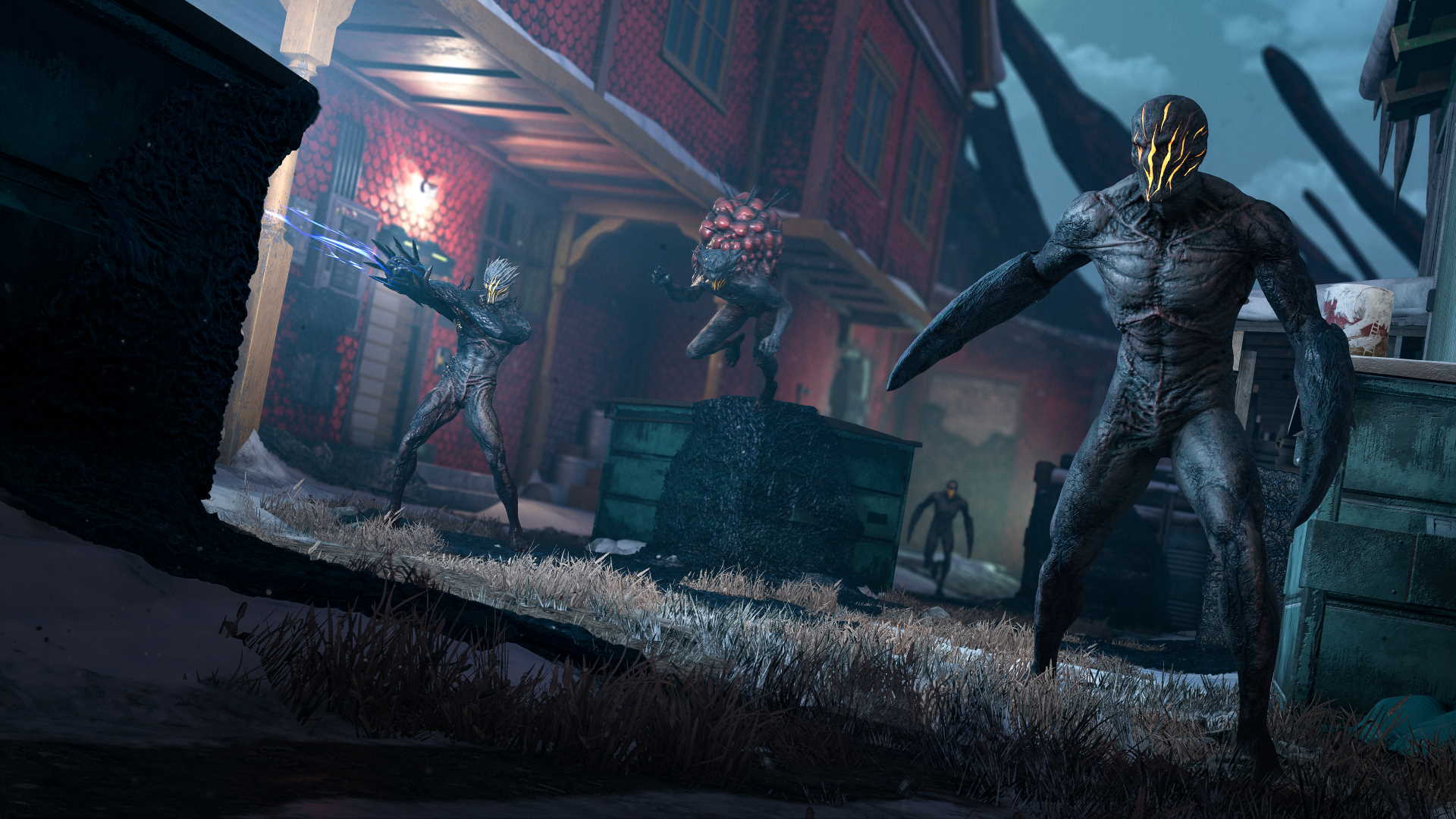 Alibi is a great backup operator to have in the squad for this mission. This is simply because her ability allows her to lure enemies away with a decoy. Likewise, Pulse or Lion are also good choices, thanks to their abilities to ping out and find the objectives quickly. You can also never go wrong with a Doc or Finka. Either of these operators have the ability to heal and/or buff you, whatever objective you’re playing.

If you’re stuck and getting slow XP for your progression, maybe you’re missing a study? Defused is one of the biggest progress blocks on the San Francisco map, here’s how to unlock it!