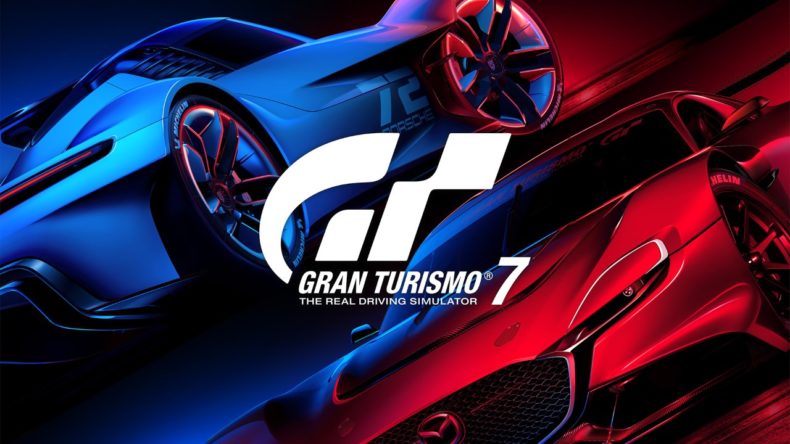 Sony has revealed that the first State of Play for 2022 will focus on the highly anticipated Gran Turismo 7.

We’re just a few months away from the release of the latest edition of Sony’s legendary racing title. The official PlayStation Blog promises to showcase 30 minutes of footage from Polyphony Digital’s stunning racer.

Just last year, Sony dedicated an entire State of Play to Arkane’s time-bending thriller Deathloop, giving us – at the time – our best and deepest look at the shooter right before its release. Following on from that, we can expect something similar for Gran Turismo 7. 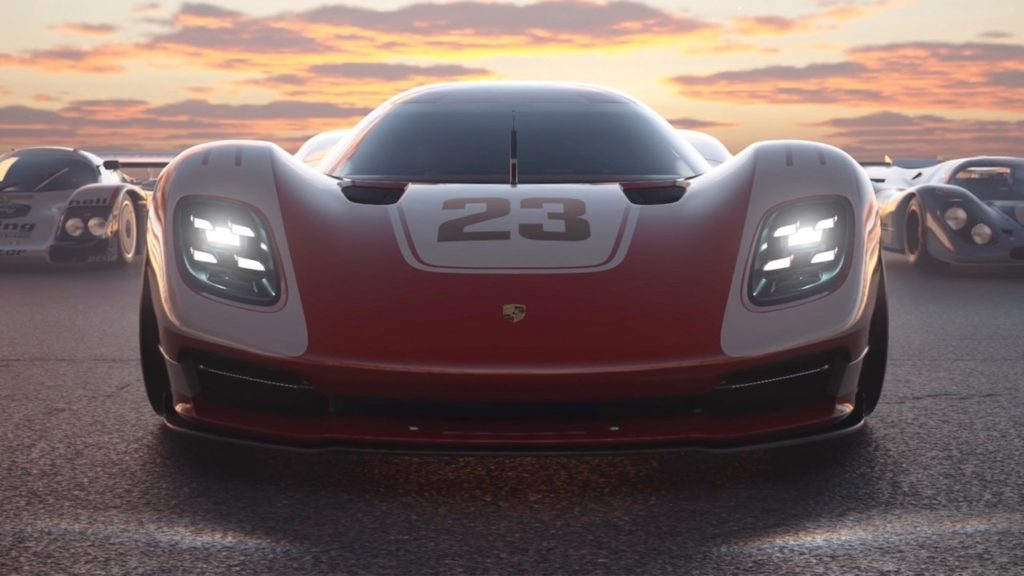 First released on PS1 in 1997, Gran Turismo was once the champion of racing games. Some maintain it still is – or at least, can be again. GT7 is the 16th title in the series, including spin-offs and region-locked exclusives, but the 8th mainline release following 2017’s Gran Turismo Sport.

Considered by many to be one of the most hardcore race-driving simulators available, GT7 has some big shoes to fill when it releases in March this year. With Horizon Forbidden West due in February and God of War Ragnarok still slated for a release this year, GT7 joins a strong line-up of exclusives for Sony’s console in 2022.

If past releases are anything to go by, Polyphony Digital will be aiming to make Gran Turismo 7 a shining example of what the PS5 is capable of. Previous entries have always been known to push the graphical hardware with impressive results.

You can watch the State of Play on February 2nd via Twitch or YouTube at the following times:

In the meantime, check out the most recent trailer below for a taste of what to expect during the event.

Gran Turismo 7 is scheduled for release on PlayStation 4 and PlayStation 5 on March 4, 2022.

Senior Content Editor Mick has been playing games for over 30 years and writing about them for around 12. After drifting from site to site for a while, settling briefly at the now-defunct Made2Game and freelancing for the gone-but-not-forgotten NintendoGamer Magazine, he came at last to rest at Godisageek. Mick has been a reviewer, staff writer and content editor here for some time, while also moonlighting a little for Red Bull Games. He has 4 kids, has written 2 novels, and sometimes even manages to pay a bill or two. You'll usually find him defending the galaxy in Destiny 2, battling evil in Diablo 3, or lurking in the background on Twitter. Find him there @Jedi_Beats_Tank, or on XBL (JediWaster247), PSN (Jedi_Waster) or Nintendo (JediWaster).
MORE LIKE THIS
Gran Turismo 7Newspolyphony digitalSony